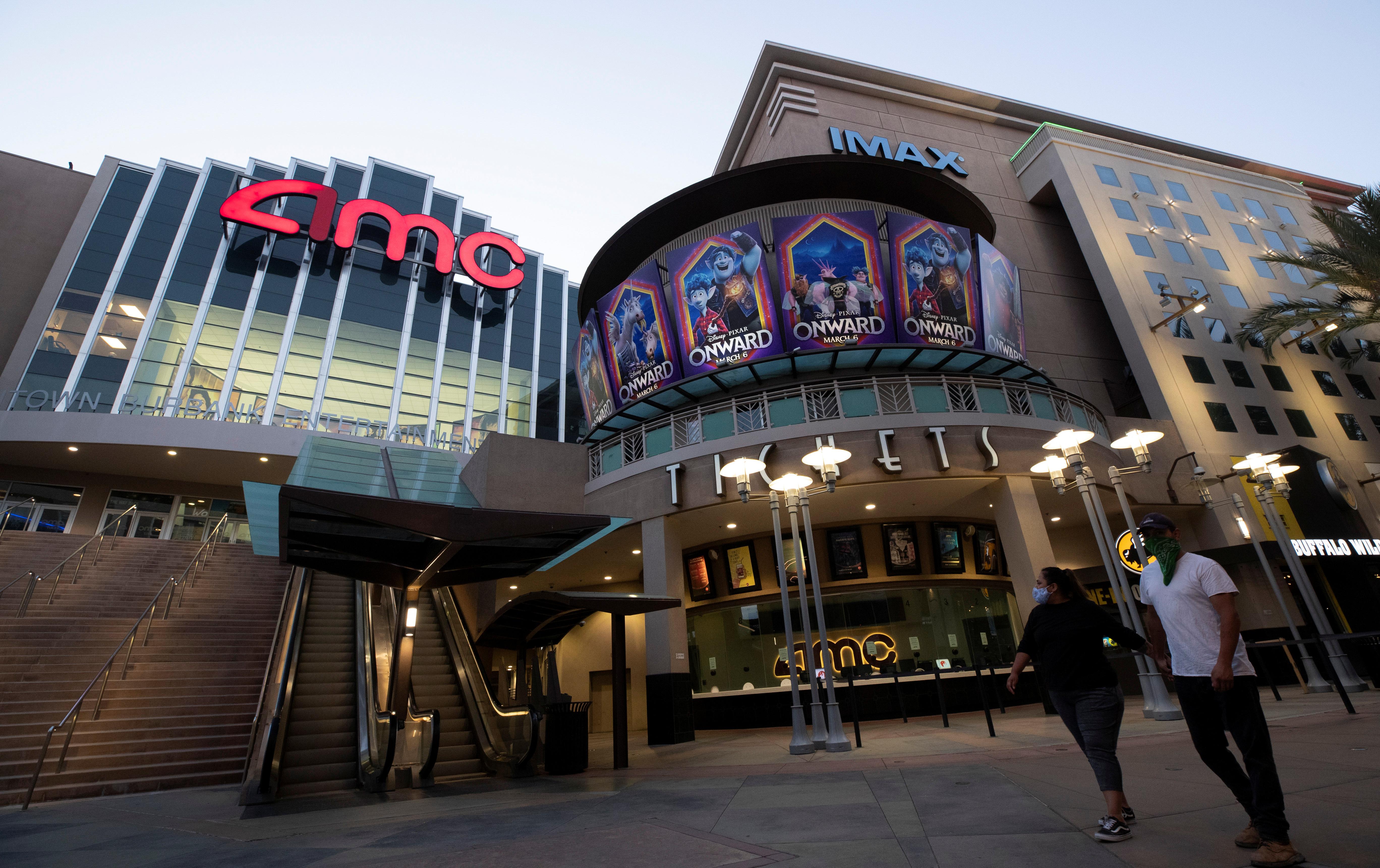 (Reuters) – AMC Entertainment Holdings Inc said on Monday it had reached an agreement with bondholders to reduce its debt by up to $630 million, as the theater industry suffers from the impact of COVID-19 pandemic.

Major theater operators in the United States have laid off thousands of employees and borrowed funds to stay afloat amid weeks-long lockdowns, which may be extended as infections continue to surge.

AMC, the world’s largest movie theater operator, said the deal with a group that holds about 73% of its $2.3 billion in senior subordinated bonds would reduce its total debt by between $460 million and $630 million.

The company added it had raised $300 million in new first lien financing, helping its shares rise more than 5% in premarket trading.

AMC in June had delayed the opening of its theaters to the end of this month as Hollywood puts off movie releases due to surging coronavirus cases, while major markets such as Los Angeles pause on deciding when theaters can reopen.