If you’re wondering why monetary policy – the setting of interest rates and, these days, quantitative easing (QE) – seems to be so boring, well, you have a point.

Following the flurry of excitement last year when COVID-19 struck and the Bank of England slashed interest rates down to 0.1% (they have quite literally never been lower, not since the Bank’s foundation in 1694), pretty much every recent meeting has been somewhat dull.

The most exciting thing in recent months is that while all nine members of the Monetary Policy Committee are in favour of leaving interest rates where they are, one of them, chief economist Andy Haldane, thinks they should stop the pumping of extra cash into the economy via QE.

Listen and subscribe to The Ian King Business Podcast here

But then again Haldane is leaving the Bank after this meeting, so that dissent may prove inconsequential. On the surface of it, yes, quite boring.

Actually, the boringness isn’t so much a bug as a feature.

One-time governor Mervyn King said his aspiration was that monetary policy should be as boring as possible; the great economist John Maynard Keynes said economists should come to be thought of as a bit like dentists – technocrats doing an important but ultimately somewhat humdrum job. 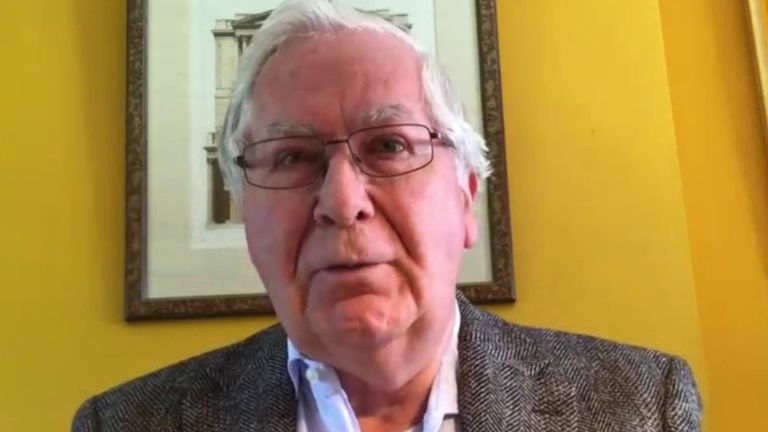 But for a long time monetary policy was not boring. It was very exciting. In the early years of the Bank’s independence to set interest rates (1997 onwards) there was rather a lot of tension between the Bank and the politicians a few miles down the river in Westminster.

Governments tend not to like central bank technocrats raising interest rates, for doing so can often depress spending and, for that matter, depress their voters.

Countless American presidents, from Jimmy Carter to George HW Bush to Donald Trump have been frustrated by the tendency of the Federal Reserve – the US central bank – to lift borrowing costs. Indeed, Bush blamed Fed chairman Alan Greenspan for his loss of the 1992 presidential election.

Tension and frustration has, in short, long been a hallmark of relationships between central banks and politicians.

The strange thing about the current period is how different this relationship has tended to be. What sometimes annoyed Westminster MPs about Mark Carney was less his approach to monetary policy than his commentary on Brexit. 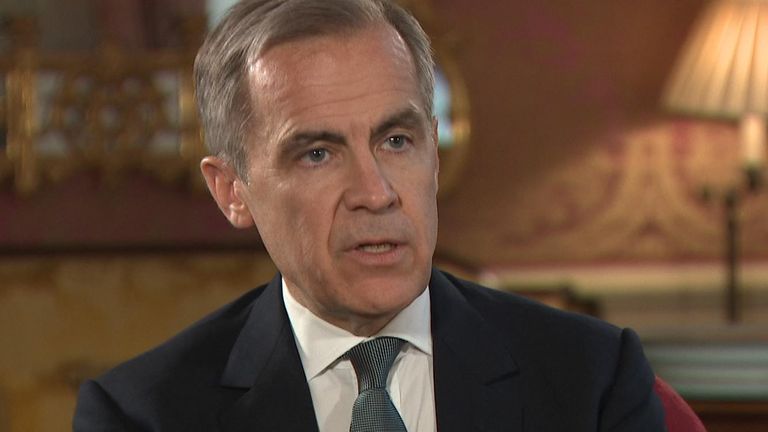 Andrew Bailey, the current governor, seems to have an unusually close and supportive relationship with Chancellor Rishi Sunak.

So has the era of exciting central banking been permanently replaced by this boringness? Don’t count on it. For the reality is that things might, just might, be about to get quite exciting. With the economy now recovering strongly, inflation is rising faster than most economists expected.

A few months ago the Bank said while it expected a rise in the cost of living in the coming year, it said it would peak at about 2.5% later this year.

As it is, the consumer price index measure of inflation has already risen to 2.1%, faster than the Bank expected. Perhaps the most interesting part of today’s MPC minutes was where the Bank said it now expected inflation to exceed 3%, meaning it has technically breached its target (2% with a percentage point leeway) and Mr Bailey will have to write a letter of explanation for why this has happened and what he plans to do about it. 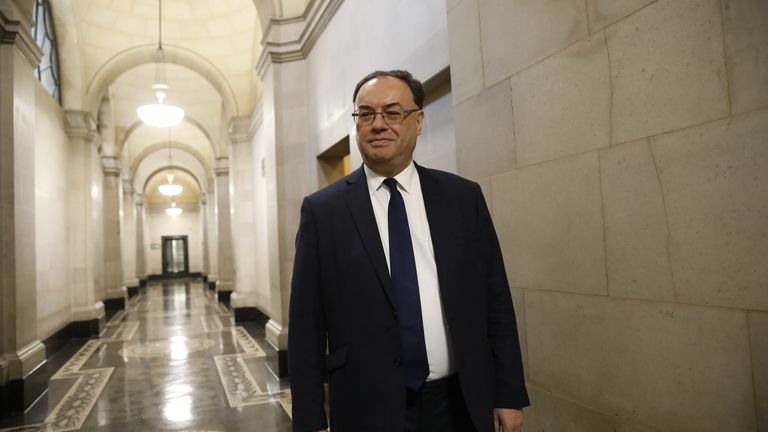 The content of that letter is not especially hard to predict. The Bank will say, as it has done for some months, that it expects this hump in inflation to be, well, just that: a hump, which falls away next year, leaving inflation close to its 2% target.

It was sticking to that line in today’s minutes. But having been wrong once, about the height of the peak, it’s not implausible that it gets it wrong twice, or three times. And the higher inflation rises and the more wrong the Bank is, the more likely it is to start thinking out loud about raising interest rates.

Which brings us back to that boring-ness question. Part of the reason monetary policy in this country has been boring is that having slashed interest rates down from over 5% before the 2008 crisis, the Bank has never got round to a proper sequence of “tightening” – lifting them up a few times. At some point, though, this will happen (though no-one seriously expects they’ll get back up to those heights for a long time, if ever).

When it happens, the tensions between the Bank and the government will reassert themselves.

The question of how robust, or for that matter independent, the Bank can be in the face of likely political pressure not to tighten costs, will be asked again. Because higher interest rates can cost elections.

For the time being, boring is the name of the game. But don’t expect that to last forever.