It’s a critical appointment to help bring back the vitality J. Crew has been missing for years. While the brand still has relevance and consumer recognition, it’s suffered from declining sales at times due to quality and design issues. Under the weight of heavy debt and the impact of the pandemic, J. Crew Group filed for Chapter 11 in May 2020 and completed a four-month restructuring process involving sharply reducing its debt and bringing in new ownership. The company converted $1.6 billion of its $1.7 billion in debt into equity, establishing Anchorage Capital Group LLC as its majority owner.

Babenzien will work alongside Libby Wadle, chief executive officer of J. Crew Group, to “redefine the iconic brand merging the vitality and creativity of today’s style subcultures with an innovative appreciation of classic men’s wear,” J. Crew said in a statement.

J. Crew credited Babenzien with having been instrumental in elevating Supreme from “a niche skate wear brand to the global stage” and building the Noah label into a high-quality, environmentally conscious men’s wear brand challenging the status quo with a vision incorporating skate, surf and music cultures with an appreciation of classic men’s wear. 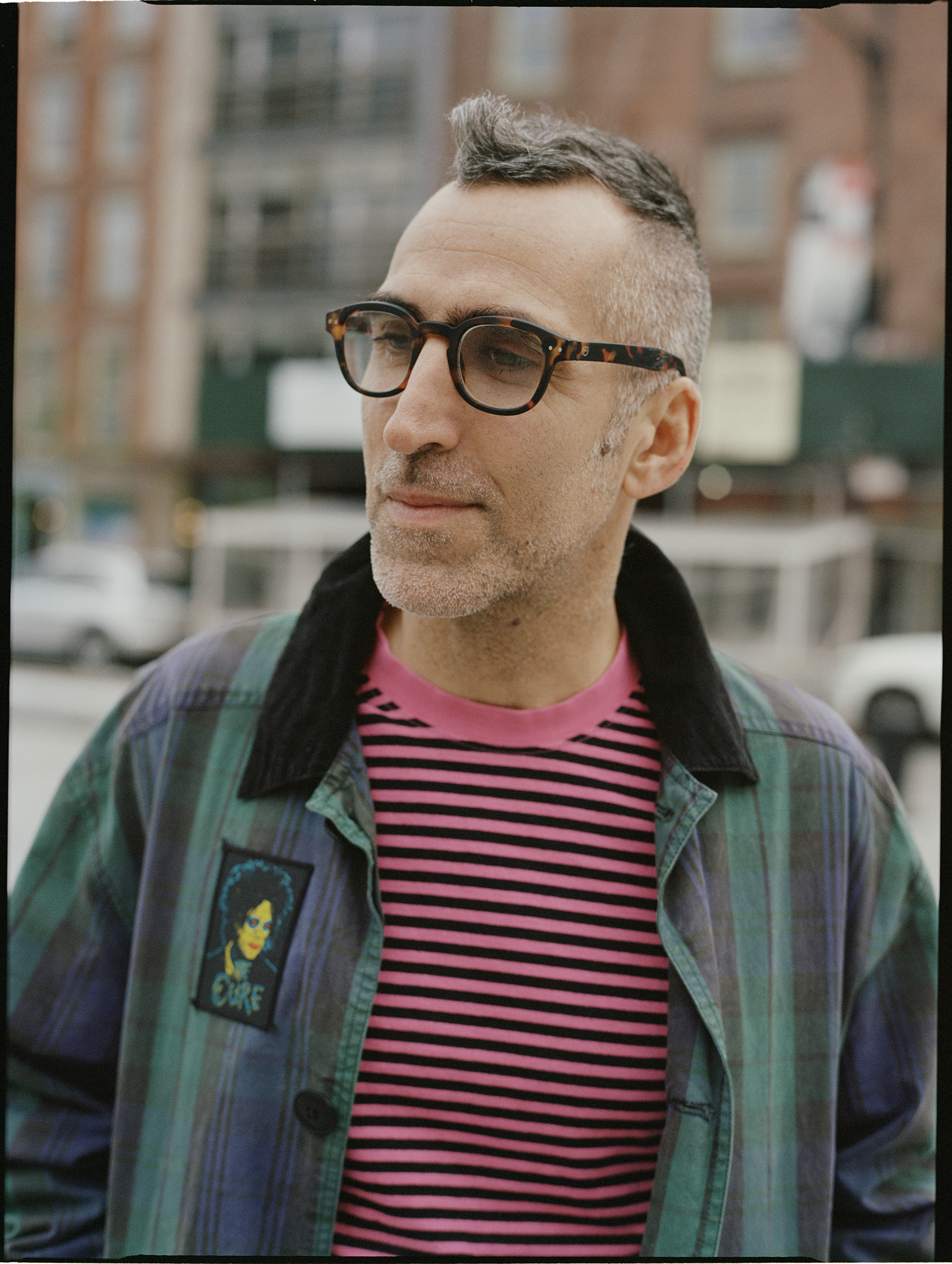 “My work at Supreme and Noah has really prepared me more for the business side of things — understanding merchandising and having a good handle on product development and timelines. But beyond that, what has really prepared me for this position is my personal life,” Babenzien said in an interview. “I’ve been a lifelong J. Crew customer and my personal style is rooted in American culture, which is forever evolving. I’ve lived through so many moments in American culture that have informed where we are today — for example, ’80s preppy and the rise of skate and surf as a culture and eventually an industry.

“Musically speaking,” Babenzien added, “I’ve lived through the post punk and New Wave eras, not to mention the origins of hip-hop and beyond. All of these moments had unique styles and contributed to where we are as a society. Having firsthand experience with all of these cultures and being keenly interested in pushing society forward in a positive direction is the real sauce when it comes to creating. With that in mind, my vision for J. Crew is a return to fun and creativity.”

Asked if he’s embarking on a reinvention of J. Crew, Babenzien replied, “I really don’t think you can or should reinvent a brand like J. Crew. I think the focus should be on evolution.”

As for what kind of guy wears or will wear J. Crew, he responded, “I don’t think it’s as simple as picking a type.  The world is evolving. People will surprise you all day, every day. We’ll embrace this reality and focus on giving all guys the best-quality and -designed product we can create. From there, we will focus on encouraging people to be creative with their choices and focus on their individual style.”

He said there are opportunities in every category. “Obviously, there will be some that will always outperform others, but our intention is to create positive change in all categories. I’m really looking forward to creating more of a dialogue between the categories by allowing styling to play a much larger role in informing our customers. With that said, I think we have a tremendous opportunity in active and outdoor, both with our own collections and through collaborators.

“I think people can expect us to increase third-party brand relationships alongside relevant collaborations, particularly in outerwear and footwear,” Babenzien said. “My history is filled with brand partnerships, so naturally I’ll bring my knowledge and experience with me. I will take the same creative approach to partnerships that I’ve pursued for years so I think you can expect to see music, film and even literary collaborations. I don’t think there are necessarily any limits to brands collaborating as long as both parties take an honest approach and genuinely want to work together to create something incredible.”

“Brendon is a singular talent in the fashion world. He’s a true storyteller, and it’s that depth of vision and creativity that have led to his proven ability to build beloved brands that customers obsess over,” Wadle said. “His unique point of view, willingness to take risks and insider status will be invaluable to J. Crew’s commitment to step outside ourselves and disrupt our brand and the industry in a progressive way.”

Babenzien’s first full collection for the J. Crew brand is scheduled to debut in the second half of 2022. He fills a role that has been vacant since the departure of Frank Muytjens in April 2017, when a corporate restructuring resulting in many departures was triggered. Muytjens’s departure happened shortly after Jenna Lyons, who had been a long-serving president and creative director, also left the company.

Only a few years ago, J. Crew had a special place in fashion — a niche between luxury and mainstream, a blend of whimsy, preppy and classic, and never too trendy. The brand appealed to different generations, captured both designer customers and those shopping better-priced and contemporary brands.

As J. Crew’s cache faded, Madewell, which is also part of the J. Crew Group, continued to grow. Madewell has a different, downtown appeal, a clear fashion voice and a loyal following. It’s casual, laid-back and rooted in denim. Madewell has been more stable than its sister division.