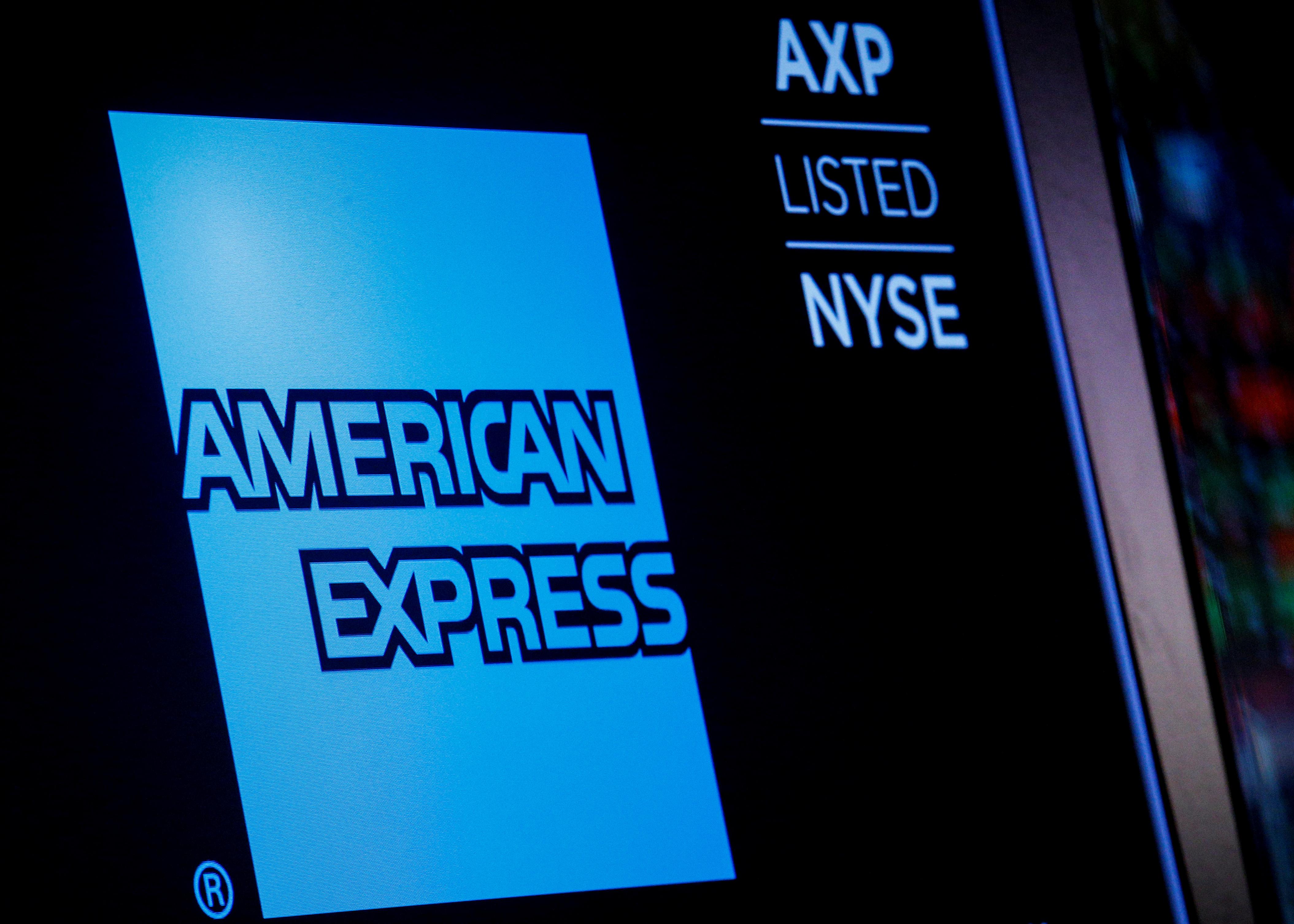 LONDON (Reuters) – British Airways-owner International Airlines Group (ICAG.L) said American Express would pay it 750 million pounds ($955 million) to renew their partnership, providing a welcome boost to the airline’s finances at a time when it is burning through cash.

Since lockdowns have eased, flying has restarted, but pressure remains on airline companies like IAG because travel is still at less than half of pre-pandemic levels due to ongoing restrictions for some destinations and consumer worries.

IAG’s finances have been strained by the pandemic, leading to media speculation that it could need to raise new equity. It said at the end of April that it had 10 billion euros ($11.6 billion) of liquidity and it was burning through 200 million euros a week.

The 750 million pound boost from the partnership deal announced on Friday could give it more breathing space.

Goodbody analysts said in a note that the news was positive, giving the company, whose liquidity could have fallen to around 4 billion euros since its last update, another month’s worth of cash burn.

IAG said that the multi-year renewal agreement with American Express would extend the commercial partnership with the payments company, and that American Express was paying IAG to pre-purchase Avios points, which members of rewards programmes can use to buy flights.

The airline group, which also owns Iberia, Vueling and Aer Lingus, is due to report second quarter results on July 31.