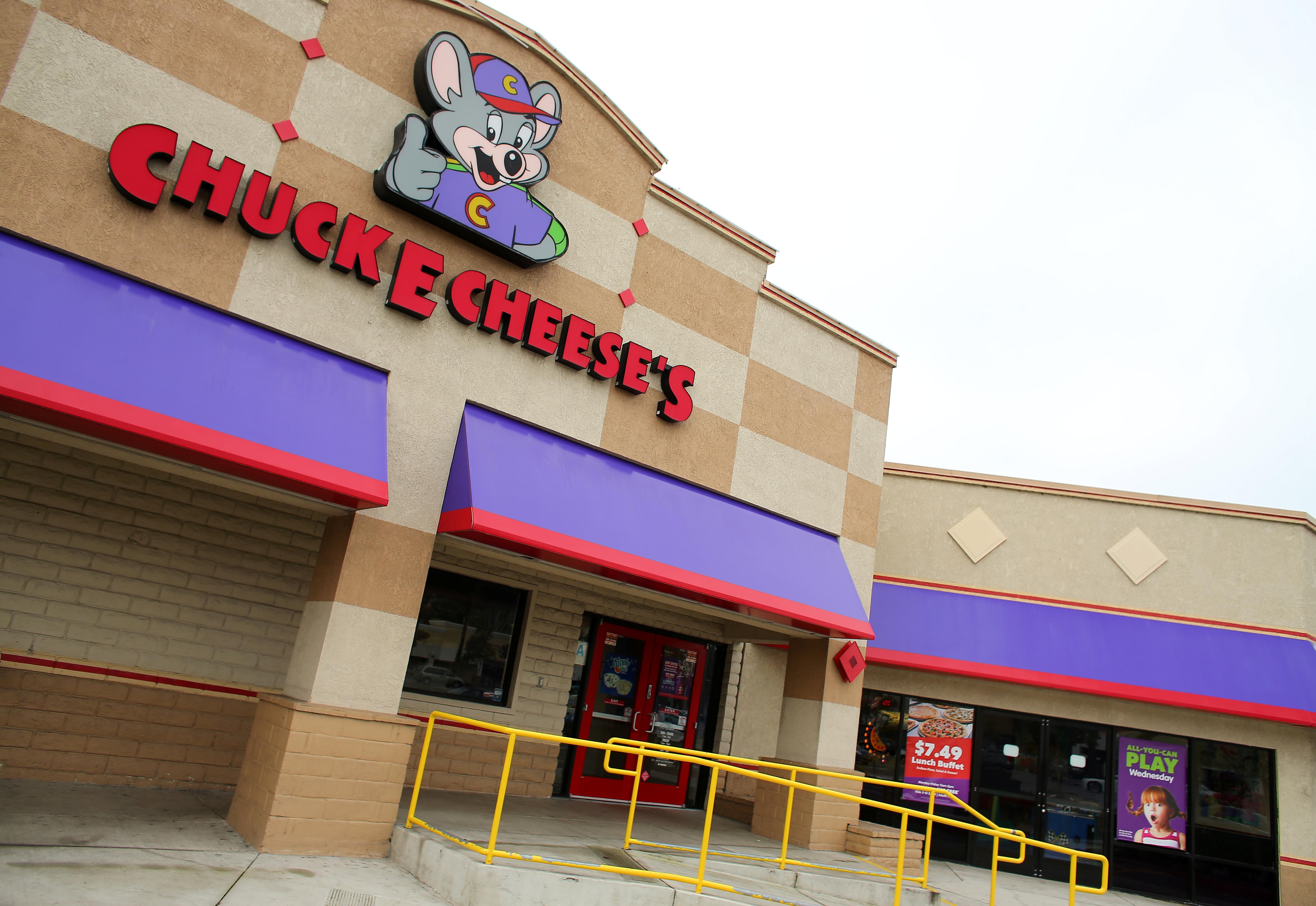 The company described the current crisis as the “most challenging” in its history and said it would use the bankruptcy proceedings to continue talks with stakeholders and landlords, as well as restructure its balance sheet.

CEC listed both assets and liabilities in the range of $1 billion to $10 billion, according to the bankruptcy filing in the U.S. Bankruptcy Court for the Southern District of Texas.

U.S. and international franchise partners as well as corporate entities outside the United States are not part of the process, it said.

As of Wednesday, 266 Chuck E. Cheese and Peter Piper Pizza restaurant and arcade venues were re-opened, with the company expecting to maintain ongoing operations in the locations throughout the Chapter 11 process.

Irving, Texas-based CEC was taken private by Apollo Global Management (APO.N) in 2014 in a $1.3 billion deal, including debt.

It has since sought to broaden its appeal beyond children and teenagers, expanding its alcohol offerings for adults.

As of March, CEC and its franchisees operated 612 Chuck E. Cheese and 122 Peter Piper Pizza venues, with locations in 47 U.S. states and 16 foreign countries.

PJT Partners is serving as a financial adviser, while FTI Consulting is its restructuring adviser, it said.

BEIJING (Reuters) – Two months since many Chinese homebuyers stopped repaying mortgages to protest stalled construction on their properties, a lack of progress at more…

Hot weather, heavy use of energy and one more shutdown of a large coal-fired power plant contributed to thousands of Xcel Energy customers losing control…