BENGALURU (Reuters) – Big and mid-cap firms globally are expected to slash capital spending by an average 12% this year as they reel from the fallout of lockdowns and other measures imposed to rein in the coronavirus pandemic, analysts’ estimates show. 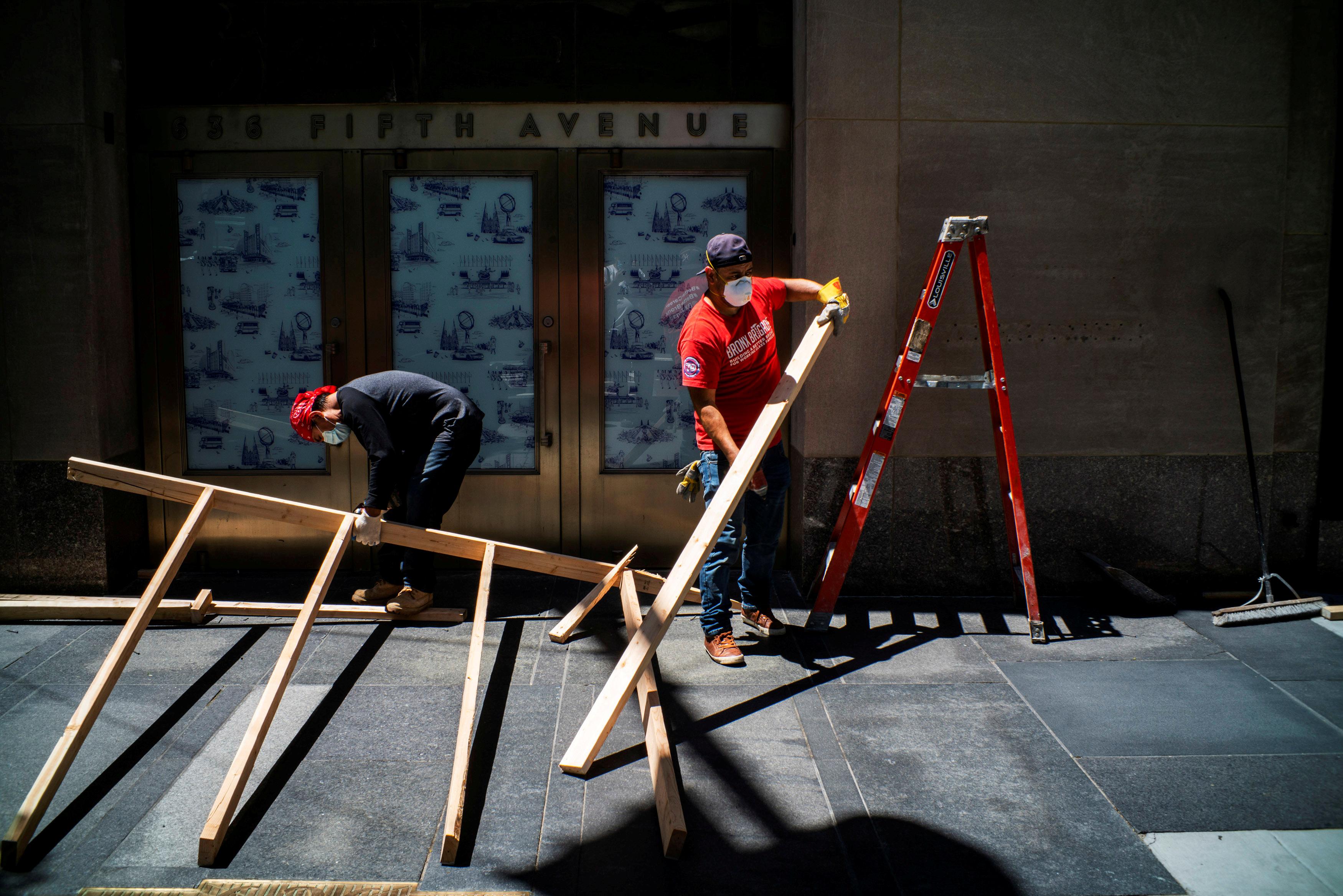 The predicted cut is bigger than the 11.3% decline that occurred in 2009 in the wake of the global financial crisis and would be the steepest drop in the 14 years for which data compiled by Refinitiv is available.

“For many firms the near-death experience of the lockdown – where cash flows have simply dried up – will have a long-run effect on their willingness to take risks and invest,” said Keith Wade, chief economist at British asset manager Schroders.

“Weaker investment will also hamper a recovery in productivity and reinforce the outcome of slower GDP growth.”

By sector, energy, consumer discretionary and real estate were seen taking the biggest axes to capital expenditure with cuts of 25%, 23% and 20% forecasted respectively.

By country, U.S. companies are expected to slash capex by 22%, Russian firms by 19.2% and French firms by 13.4%. In Asia, South Korean companies led with an average capex drop of 16% predicted, followed by Japanese firms with an 11% slide.

In China, which has managed to bring its coronavirus outbreak under control, the expected decline is much smaller at 4.5%.

The data also showed analysts expect companies to cut operating costs by 19.7% on an average this year, which would also be the sharpest decline in at least 14 years. Revenue is seen falling 5%.

“Hotels, restaurants and leisure, retail and airlines should revive faster, especially assuming the introduction of an effective vaccine,” he said, as they were hit harder and will recover sharply from a lower base.

A return to previous levels of profitability may take longer, however, due to permanent changes in consumer behavior, he added.