NEW YORK (Reuters) – The dollar gained on Wednesday as a rise in coronavirus cases in the United States weighed on optimism about a quick economic recovery, and as the U.S. weighed tariffs on European products. 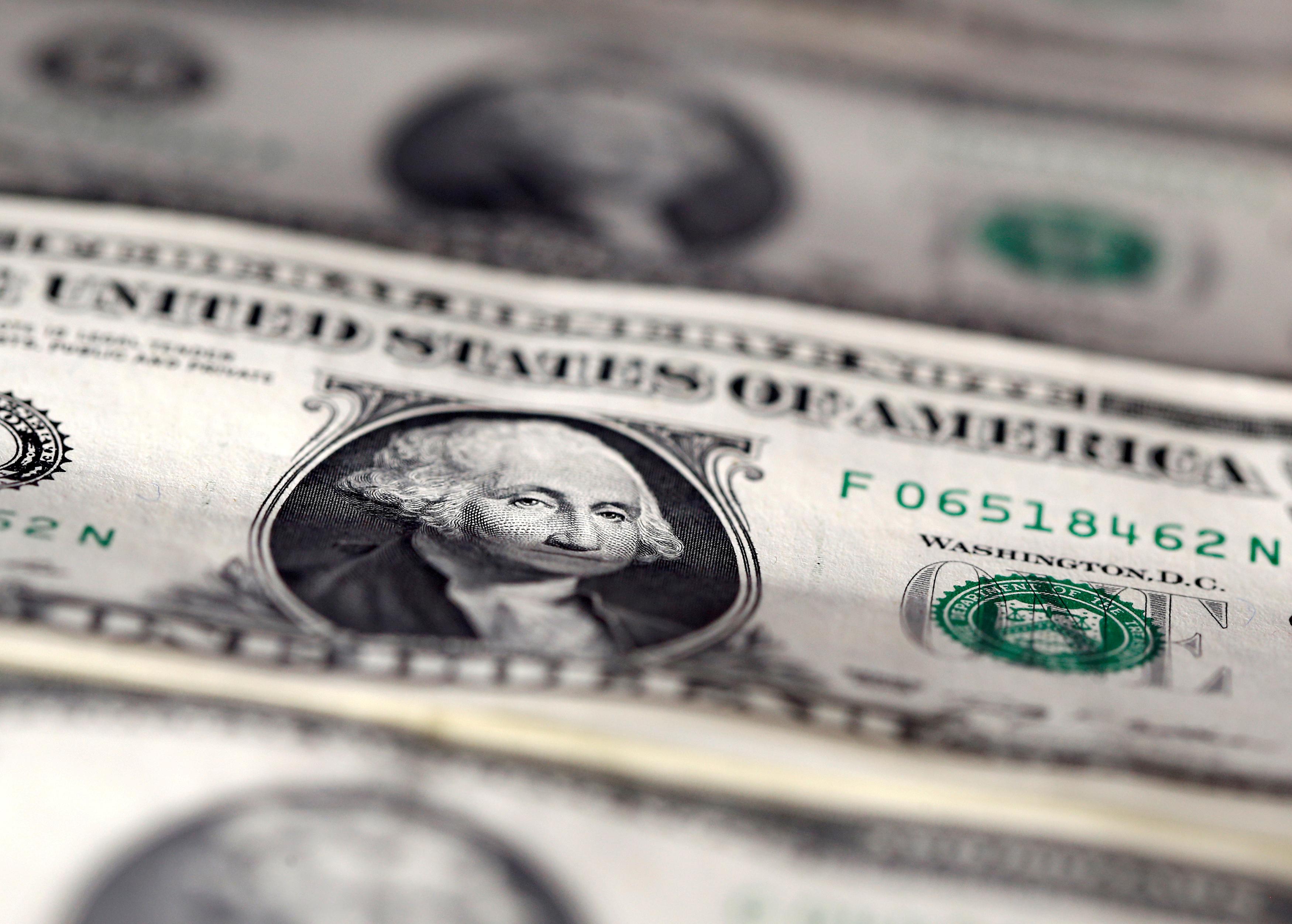 Arizona, California, Mississippi and Nevada on Tuesday reported record numbers of new cases of COVID-19, the disease caused by the novel coronavirus, while Texas set a record on Monday.

“The positive market mood during yesterday’s North American session on economic rebound optimism stalled overnight as concern may be building in overseas markets over rising COVID-19 case counts in the U.S.,” analysts at Scotiabank said in a report.

The coronavirus pandemic is causing wider and deeper damage to economic activity than first thought, the International Monetary Fund said on Wednesday, prompting the institution to slash its 2020 global output forecasts further.

Concerns about an increase tariffs also weighed on risk sentiment, and boosted demand for the greenback.

The United States is weighing its tariffs on European products and is considering changing rates for various products as part of the trading partners’ aircraft dispute, according to a notice by the Office of the U.S. Trade Representative on Tuesday.

The New Zealand dollar underperformed after the country’s central bank said the balance of economic risks remains to the downside and that it is prepared to use additional monetary tools as necessary.