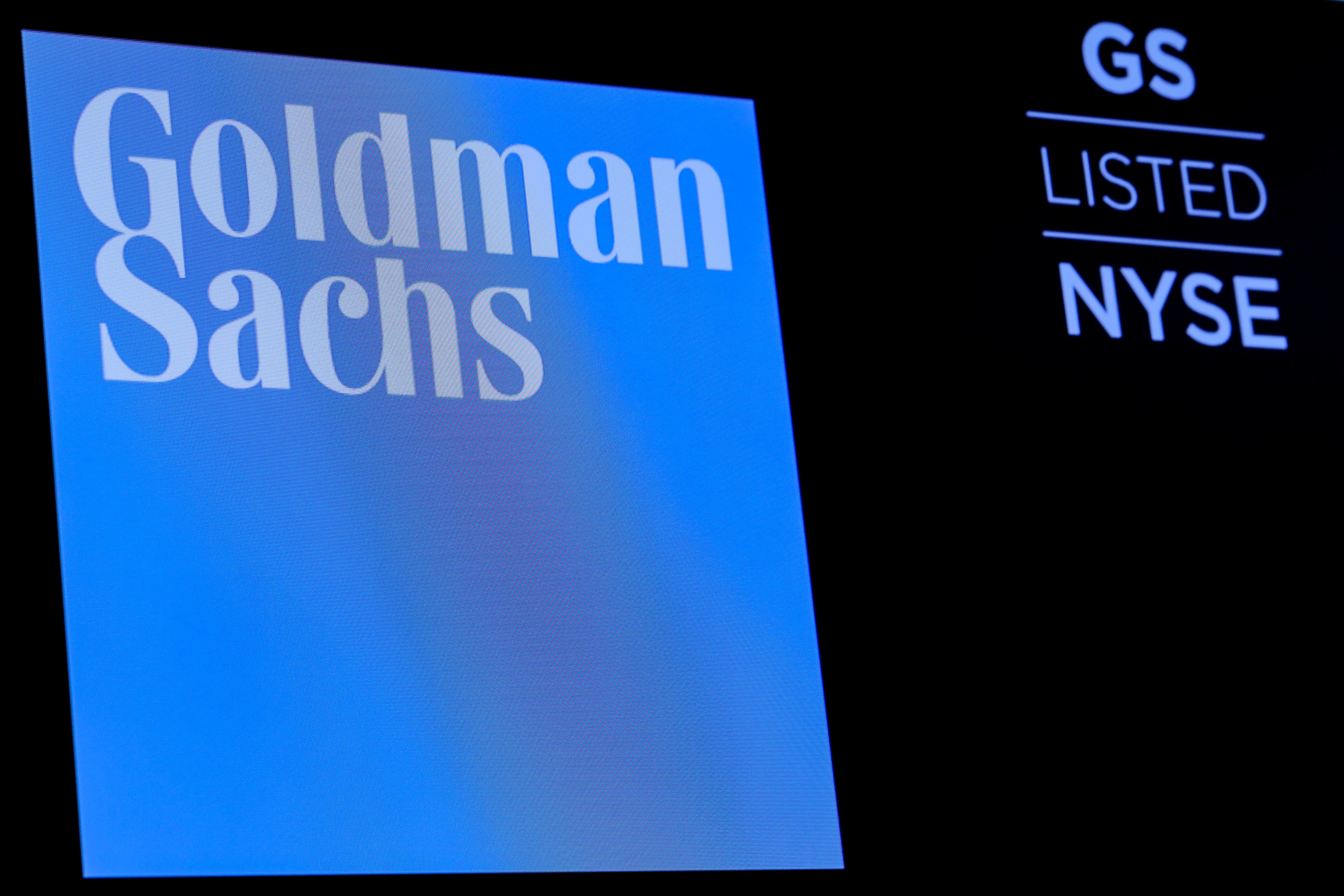 Taylor will be based in Sydney and replaces previous ECM head Sarah Rennie, following her departure to New Zealand-headquartered boutique advisory group Jarden in May.

He returns to the U.S. investment bank, which ranks second in equity capital markets activity globally, from fintech focused merchant bank Galaxy Digital Holdings Ltd GLXY.TO in New York, where he has led advisory services since 2018.

Goldman Sachs also ranks second in equity capital markets activity in Australia, where capital raising activity almost doubled to a five-year high of $17 billion in the first half of 2020, according to Refinitiv data.

Aaron Lamshed, who is also based in Sydney, will be promoted to head of syndicate, overseeing pricing and allocation of capital market deals in Australia, the bank said.