Revenge shopping, the phenomenon where consumers spend money on items and experiences that they have felt deprived of during the pandemic, may be on its way to the U.S. “with a vengeance,” according to retail expert and president of Rakuten Rewards, Kristen Gall.

As reported previously by WWD, the trend started in mainland China very quickly after the pandemic became under control ultimately providing brands an encouraging prospect for the future of luxury, especially with the younger generation.

“In China, shopping is already back to pre-pandemic levels, and there has been a surge in spending on luxury items,” said Gall. “Australia’s economy saw a 3.3 percent overall growth rate during Q3 last year, with spending on goods and services up nearly 8 percent. And Boston Consulting Group predicts that luxury spending in China this year will grow by 35 percent — a contrast to the decline of 45 percent that can be expected elsewhere. The moral of the story is with reopening comes spending.”

Moreover, Gall told WWD, revenge shopping is emerging everywhere particularly in areas opposite of what was popular during the pandemic. Meaning people who have been itching to travel, attend concerts and dine at restaurants indoors will be spending in categories that are related.

“Things like apparel and fashion will come back in a massive way and may become significantly less practical — think mini-dresses, sky-high heels, and sparkle,” said Gall. “We’re all tired of our joggers and sweats. Travel will be more extravagant than before as people splurge on lavish trips having been pent up at home for so long and to make up for all the trips they missed last year.” 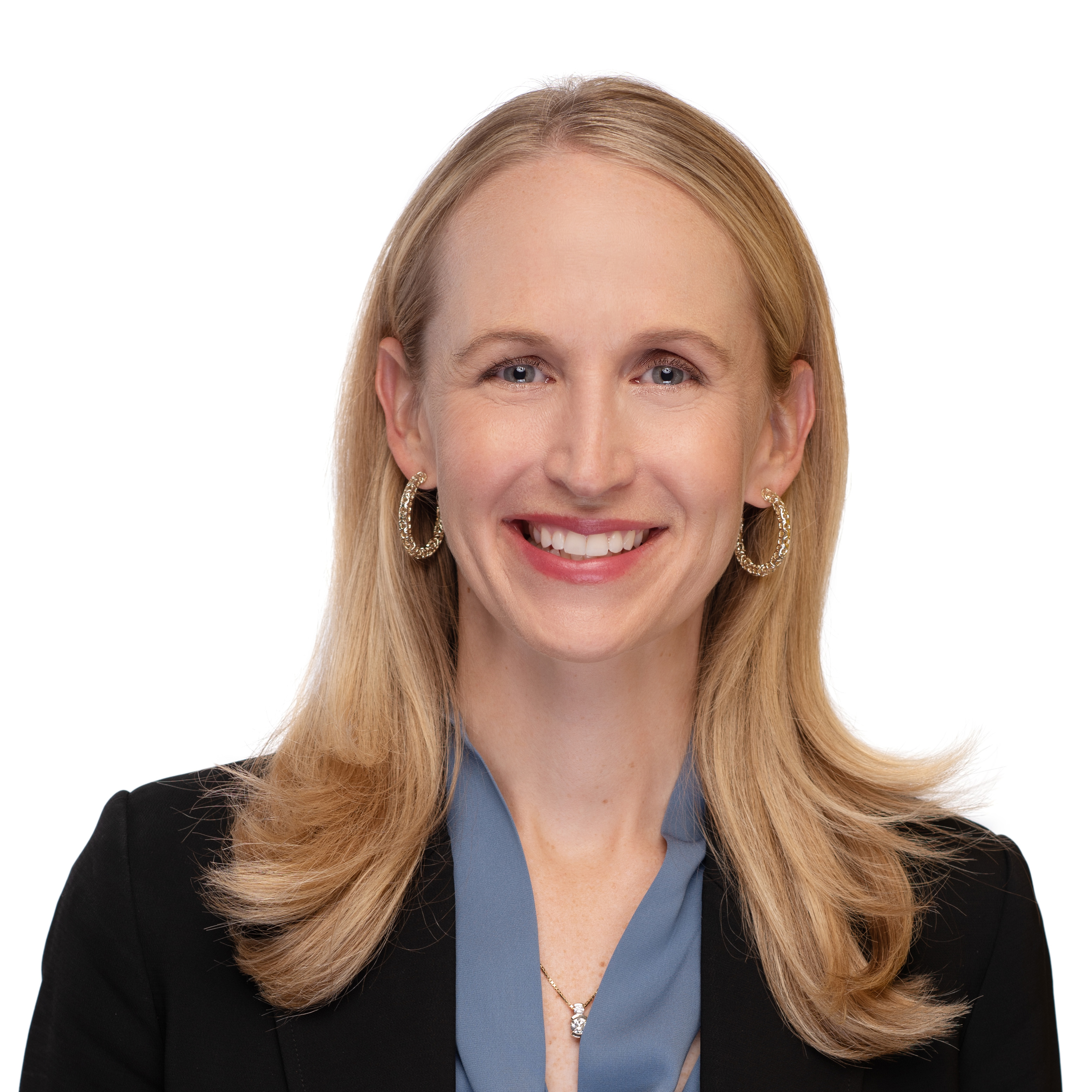 Notably, a new study by American Express reported strong pent-up demand for travel with 87 percent of survey respondents saying that having a trip planned in the future gives them something to look forward to. And 61 percent of consumers said they would plan to spend more than they normally would on a trip in 2021 since they could not travel in 2020. Overall this bit of wanderlust is something that the American Express researchers said provided consumers with some positive benefits as 63 percent of respondents said planning made them feel excited while 53 percent said it made them feel happy and another 53 percent said it makes them feel hopeful.

So will revenge shopping include the acceleration of luxury purchases?

“The advent of revenge shopping will resemble what we saw during the Roaring ’20s, post-WW1 and the last pandemic — a surging economy that will drive consumers to shop for more of the finer things that many felt they were deprived of due to the pandemic,” said Gall. “These will include luxury items like apparel and accessories, jewelry and travel.”

Moreover, Gall said as economists talk about a K-shaped recovery, those impacted less by the pandemic, meaning those able to keep jobs, work from home and stay healthy, have continued to create wealth with significantly fewer outlets to spend. “In effect, this last year has acted as a giant savings account for many people,” said Gall. “This means that a group of people who may not have spent on luxury goods before now actually have the means to treat themselves. Luxury may be that outlet.”

Consumers expected to take part in revenge shopping and ultimately drive the behavior, are those people with discretionary income who have been conservative with how they have been spending and have prioritized saving during the pandemic. “These are folks who canceled family vacations, weddings and travel plans,” said Gall. “FOMO shoppers who buy on impulse driven by the fear of missing out on trends or particular items will also take part in this shopping trend.”

Rakuten’s data shows that while 84 percent of consumers shopped online during the pandemic, 80 percent say they will continue to do so. And additionally, as luxury shopping has become more digital over the last year, Gal told WWD these online platforms will continue to be important for these brands.

Continuing a trend of accelerated growth in online shopping Gal said revenge shopping will likely take place online but will also see shoppers more in-store as consumers become more comfortable and feel safer. Rakuten’s data shows that while 84 percent of consumers shopped online during the pandemic, 80 percent say they will continue to do so.

According to Gall, when considering revenge shopping, brands need to know, “it’s not a matter of if, but when.”

“Brands and retailers are already gearing up for this surge in spending driven by revenge shopping,” said Gall. Smart brands are starting to advertise normally again and court consumers with optimistic, forward-looking messaging. Rakuten has seen a double-digit, year-over-year increase in advertiser spend since January of this year that will only continue. A smart strategy for brands should include a shift in their messaging and advertising to address the influx of eager shoppers.”

Verizon and Deloitte Announce Collaboration to Bring 5G to Retail

Is AI Adoption Moving Too Fast?