NEW YORK (Reuters) – J.C. Penney Co Inc’s talks with landlords for a rescue from bankruptcy proceedings reached an impasse, pushing the department store to the brink of collapse unless it can reach a deal within days to be taken over by lenders. 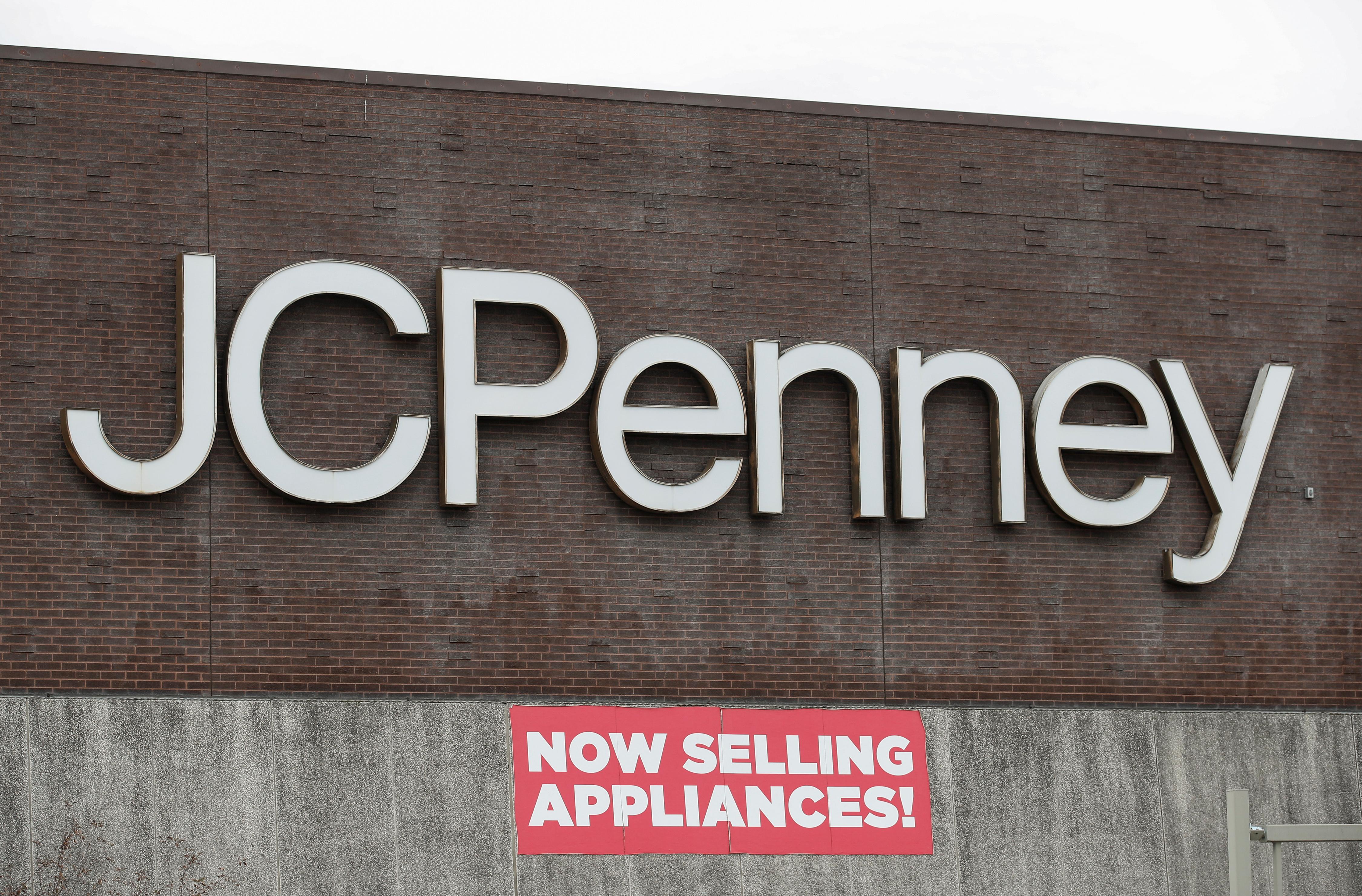 The negotiations have dragged on in part over lease terms, according to people familiar with the matter. Sussberg did not detail that or any other specific sticking points during Monday’s hearing.

Sussberg said lenders were still prepared to rescue the 118-year-old company and more than 70,000 jobs depending on negotiations over the next 10 days.

A lawyer for the lenders, Andrew Leblanc of Milbank LLP, said there were “lots of hurdles” to reaching such a deal, describing negotiating an agreement on a short timeframe as a “heavy lift.” The two sides set a Sept. 10 deadline.

J.C. Penney, which filed for bankruptcy in May after the coronavirus pandemic forced it to temporarily close the nearly 850 stores it operated at the time, is racing to reach a deal that would carve it into three parts.

One would be an operating company housing its retail business, including intellectual property and hundreds of stores. Lenders would forgive portions of J.C. Penney’s $5 billion debt load to take control of two real estate investment trusts. One would hold 160 properties, with the other controlling the company’s distribution centers, Sussberg said.

J.C. Penney had hoped to reach a deal with Simon and Brookfield to take over the company’s retail operations. Sussberg said negotiations with the duo were in the “red zone” earlier this month before hitting roadblocks, including an offer from the company submitted to the landlords over the weekend that received no response.

The development will force J.C. Penney to close additional stores that at one point might have been saved, Sussberg said.

U.S. Bankruptcy Judge David Jones had previously urged parties to set aside what he labeled egos and negotiating postures to get a deal done.

“I hope everyone realizes how serious I am about this. I know where this is headed,” Jones said during Monday’s hearing. He told a shareholder that declining to allow J.C. Penney to continue talks with lenders would result in all the company’s stores closing and “the death of an entity.”

J.C. Penney’s lenders, which include hedge funds and private-equity firms financing its bankruptcy case, have now agreed to explore forgiving debt to also take control of the company’s retail operations in addition to the two real estate investment trusts they envisioned owning.

“Our lenders are no longer going to be held hostage,” Sussberg said. “Time is not our friend.”

J.C. Penney continued talks with those suitors over the weekend, Sussberg said, though they did not reach any agreement. Sycamore and Hudson’s Bay both declined to comment.