The owner of John Lewis and Waitrose has said it has chartered extra ships to help navigate the distribution disruption being seen across the industry in the run up to the crucial Christmas season.

John Lewis Partnership (JLP) became the latest business to highlight the impact of supply chain problems and worker shortages being experienced across the economy as it revealed half-year results.

It said that inflationary pressures would persist as it acknowledged “significant uncertainty” ahead of its busiest trading period.

The warning came a day after official figures showed inflation climbed to a nine-year high in August – experiencing its biggest leap from the previous month on record. 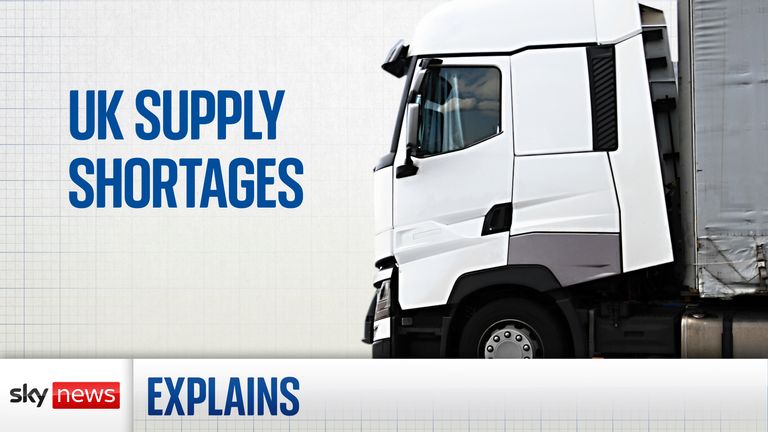 The partnership’s outlook comes as its rival Co-op warned of pressure on profits from supply chain problems – rooted in a tangle of issues such as HGV driver shortages – and follows warnings from Iceland and Morrisons that the issue could result in rising prices.

JLP told the Evening Standard that it, along with other businesses, had bought additional sea freight capacity to bring forward delivery of things such as Christmas trees.

It said its financial performance was recovering in the wake of the coronavirus crisis, with pre-tax losses narrowing to £29m in the six months to the end of July, compared with £635m a year ago.

Dame Sharon White, chairman of the partnership, said: “Traditionally, our profits are skewed to the second half of the year because of the importance of Christmas, especially in John Lewis.

“As we look ahead, there is significant uncertainty.

“Like the whole of retail, we are managing global supply chain challenges and labour shortages.

“We are seeing inflationary pressures, which we expect to persist.” 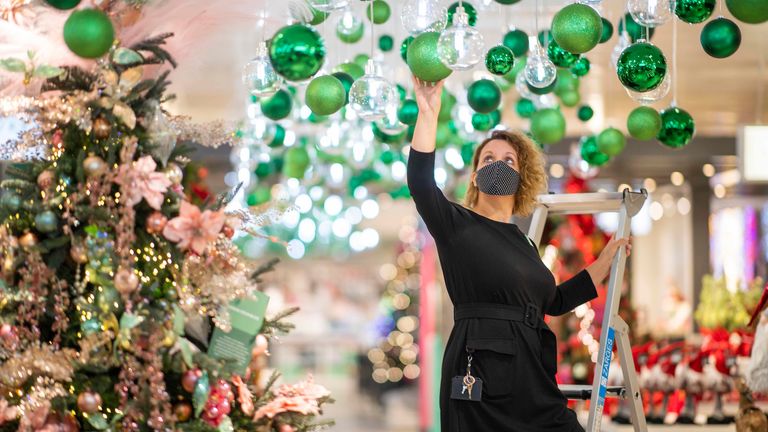 The half-year result was partly affected by £78m in redundancy and property charges as it axed nearly 4,000 workers and shut eight department stores.

Half-year profits were helped by a 12% rise in sales for John Lewis – 1% up on pre-pandemic levels – and a switch towards “fewer laptops, more lamps and linen sales”.

Nearly three-quarters of John Lewis sales were online – compared with 40% two years ago – while stores remained subdued, with like-for-like sales after they reopened 20% lower than in 2019. City centres were hit harder than retail parks and standalone stores.

Dame Sharon said customers had been returning to the department stores typically for larger purchases such as furniture and beds and “take with you” items such as stationery and gifts – but not in the same numbers as before the pandemic.

Waitrose sales were ahead by 2% year on year and by 10% on 2019, largely driven by online growth – helped by a partnership with Deliveroo – though the shift to online has diluted profit margins.

The results come a day after the partnership revealed that it was hiring 7,000 temporary workers ahead of Christmas, 2,000 more than last year, plus 550 permanent drivers and warehouse staff.