Calling the transition “a significant milestone,” Stitch Fix emphasizes that Lake isn’t leaving the business behind. In fact, according to the announcement, “she will remain an employee with a focus on Stitch Fix’s social impact efforts, in particular the intersection between sustainability and technology in apparel retail,” which are areas of the business she feels passionately about.

She will also keep a hand in the business as it relates to the brand and merchandising partnerships, and she’s planning to stay connected with the leadership team. In an email to employees, the soon-to-be-former CEO said the transition has been in the works “for some time,” but didn’t cite a specific reason for her departure, other than that the timing seemed right.

In her message, the founder fondly recalled the past 10 years, waxing poetic about the company’s goal to help consumers look and feel their best. She also took the opportunity to convey confidence in her successor.

All of the Fashion at the 2021 BAFTA Awards

“When I met Elizabeth, I knew she was special and immediately saw the potential she had to create possibility for Stitch Fix,” Lake wrote. “Since joining us as president in January 2020, Elizabeth has made a broad and significant impact on our business. She leads most of our consumer-facing and technology teams, she has defined a compelling vision for our future and accelerated the next generation of our service. 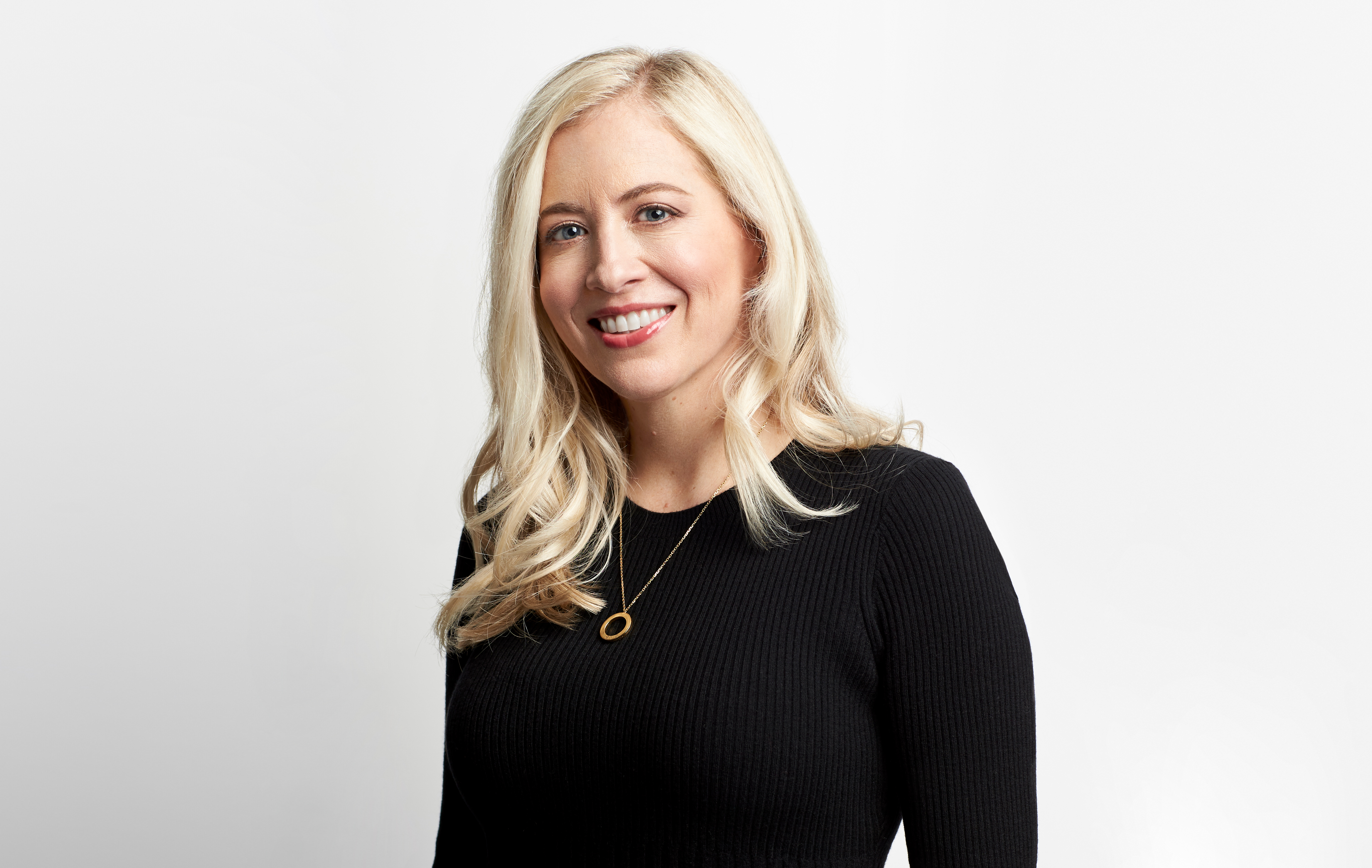 “Now is the right time to usher in the next generation for Stitch Fix, for our business, our people and our clients,” she added.

Lake founded the business in 2011, when she was a Harvard Business School student, and in 2017, she became the youngest woman to take a company public. Since then, Stitch Fix has grown into a massive operation with 8,000 employees, annual revenue of $1.7 billion and nearly four million clients on two continents, thanks to its U.K. launch in 2019.

She has long acted as the face of the personal styling service, but over the past few years, her appearances as the head of Stitch Fix have become increasingly rare, aside from speaking at conferences or steering earnings calls.

Meanwhile, Spaulding, who joined the ranks 18 months ago, has been taking on an increasingly larger share of public-facing duties, especially after president and chief operating officer Mike Smith left last year. Smith, too, remains on the styling service’s board.

As a tech-savvy executive, Spaulding seems like a shoe-in to fill Lake’s shoes at the data-driven fashion retailer. Under Lake, the company established a much-publicized hybrid styling model that relies on both machines and humans, as well as unique approaches — like the “Style Shuffle” fashion game — to learn customers’ style preferences.

The company also developed a direct-buy model, and it hopes to expand on that, as well as other features like Fix Previews and Live Styling, along with other content-based initiatives.

“There might be other mediums [in which] you could interact with a stylist or even see stylist video content in the future,” Spaulding previously hinted to WWD. “It’s unclear whether that amounts to something like live-shopping features or perhaps integrated social-oriented video. But what’s certain is that the company is eager to explore ways to bring more customers into the fold.”

Already, Spaulding has been central to the company’s tech developments and platform features, and she will continue to drive them as CEO. She will also have new talents to rely on, as Stitch Fix just brought in Sharon Chiarella, a former Amazon vice president, as its new chief product officer in March.

With all the recent movements, it’s not clear if the executive shuffle is complete. But Lake’s departure certainly marks the biggest change yet.