(Reuters) – Eastman Kodak Co (KODK.N) increased spending on lobbying the U.S. government in the months before the Trump administration announced a $765 million loan to the photographic equipment maker, public disclosures filed with the Congress show. 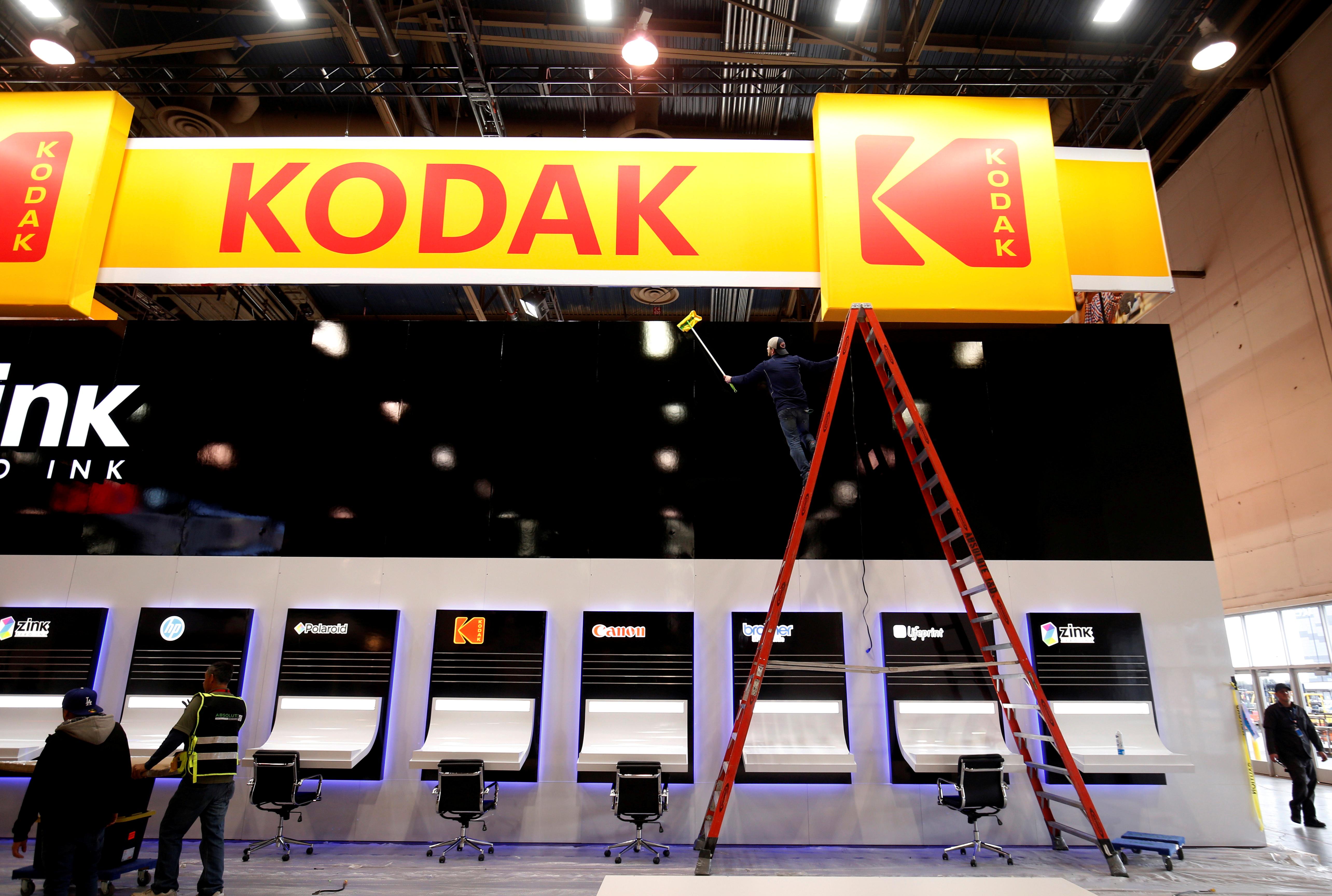 The company spent $870,000 as “expense relating to lobbying activities” from April through June, according to the lobbying disclosures bit.ly/3ai2Mud.

Kodak had previously not spent any money on lobbying since an expense of less than $5,000 in the first quarter of 2019.

The company insisted it raised lobbying expenses while exploring support from the government due to the coronavirus outbreak.

“With the onset of COVID-19, Kodak, like many businesses across the country, explored federal support for the company and our workers, as well as opportunities to assist the government, on the state and federal level, in response to the pandemic,” a company spokesman said in an emailed statement.

“This included our application for a federal loan to support the launch of Kodak Pharmaceuticals with the intent to bolster the domestic response to COVID-19”, the statement added.

The increase in Kodak’s lobbying efforts was reported earlier by Bloomberg.

Kodak’s $765 million loan agreement with the U.S. government to produce pharmaceutical ingredients was put on hold on Friday due to “recent allegations of wrongdoing”.

Last week, senior Democratic lawmakers asked federal regulators to investigate securities transactions made by the company and its executives around the time it learned it could receive the loan. They cited concerns about insider trading.

Kodak said on Tuesday investigations by Congress and the Securities Exchange Commission have commenced, and could impact the loan’s outcome.

The company also said it expects sales volumes and working capital to improve in the current quarter after reporting a 31% decline in quarterly revenue due to the pandemic.