The retail sector has expressed concerns at government proposals to protect access to cash that would see shops offering cashback services more widely.

The plan builds on a budget pledge by the chancellor to protect the cash system, as ATM numbers and bank branches continue to decline rapidly in the face of the challenge posed by digital payments and contactless cards.

The Treasury’s main proposal – the subject of a six-week consultation – is that retailers’ tills effectively become cash machines, and customers would be under no obligation to buy anything at the same time. Shoppers received £3.8bn in cashback last year, mainly via supermarkets, and it is hoped that more stores can offer the service in future in a bid to keep cash flowing and distribution costs down at the same time.

However, the British Retail Consortium (BRC) suggested that an industry – reeling from the effects of the coronavirus crisis – was unlikely to want to invest in the potentially costly provision of cash.

Andrew Cregan, the BRC’s payments policy adviser, welcomed scrutiny of the issue but said: “The government and regulators should ensure that, where cashback services are provided by retailers, there are appropriate mechanisms in place to ensure that merchants are compensated fairly.

“Furthermore, government plans to allow cashback at all shops would pose challenges for retailers who would often have to hold significantly more cash than normal – putting them at an increased crime risk.”

The government’s wider proposals include giving the Financial Conduct Authority (FCA), oversight of the retail cash system to protect small and medium-sized businesses in addition to its current obligations to the consumer.

The City regulator fired a warning shot at banks during the summer, warning against renewed branch closures after usage collapsed during the coronavirus lockdown as customers were forced to stay home.

It highlighted data from the consumer group Which? that showed 3,500 sites had been lost over five years.

The watchdog also expressed concerns about plunging numbers of free-to-use cash machines – with almost 10,000 lost over two years. The BRC said it believed there were just 10,000 left. 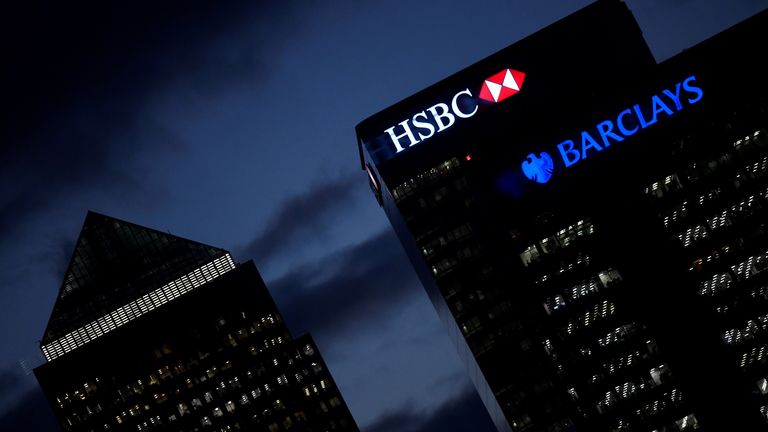 The FCA’s own proposals include a requirement that it is notified of any closures in advance and that customers are given at least three months’ notice to allow them to make any alternative arrangements.

It cited this year’s Financial Lives survey which found one in ten people, many of them elderly, did not know how they would cope in a cashless society.

John Glen, economic secretary to the Treasury, said: “We want to harness the same creative thinking that has driven innovation in digital payments to maintain the UK’s cash system and make sure people can easily access cash in their local area.”

The Community Access to Cash Pilots (CACP) initiative is working on a number of pilot projects, including the use of cash back without purchase, to test solutions to the cash crunch.

Link, which operates the UK’s largest cash machine network, is among the bodies taking part in the trials.

Its chief executive, John Howells, said of the Treasury’s intervention: “The UK is not ready to go cashless yet and Link welcomes the government’s intention to legislate to support cash access.”