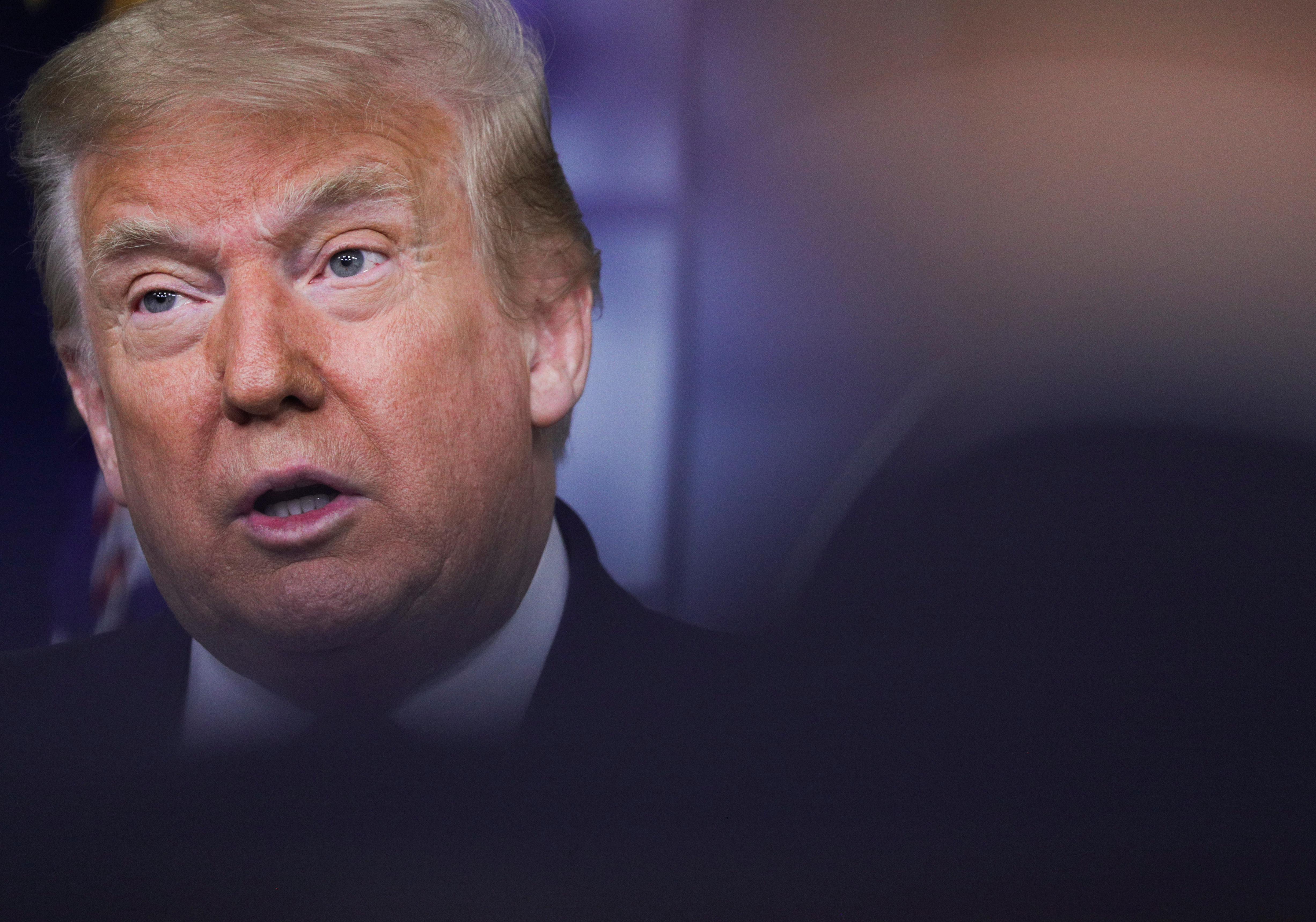 WASHINGTON (Reuters) – U.S. President Donald Trump on Saturday signed into law a deadline extension to August 8 for small businesses to apply for relief loans under a federal aid program to help businesses hurt by the COVID-19 pandemic, the White House said.

The extension to the Payroll Protection Program (PPP), which was launched in April to keep Americans on company payrolls and off unemployment assistance, gives business owners an additional five weeks to apply for funding assistance plagued by problems.

An estimated $130 billion of the $659 billion provided by Congress is still up for grabs. Critics worry the U.S. Small Business Administrator’s office, which administers the loan, may continue to experience challenges in fairly distributing the funds.

From the outset, the unprecedented first-come-first-served program struggled with technology and paperwork problems that led some businesses to miss out while some affluent firms got funds.

The SBA’s inspector general found in May that some rural, minority and women-owned businesses may not have received loans due to a lack of prioritization from the agency.

Reuters reported here on Thursday that a technical snafu in a U.S. government system caused many small businesses to receive loans twice or more times, nearly a dozen people with knowledge of the matter said.