“I feel that you both have insulted ‘60 Minutes’ and me by not answering any of our questions,” Ms. Stahl tells Vice President Mike Pence. 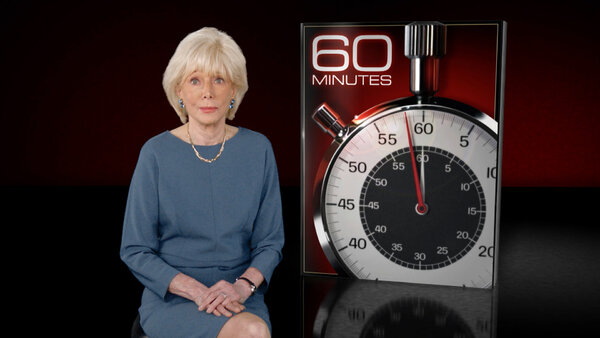 President Trump made good Thursday on a threat to post unfiltered footage from a “60 Minutes” interview he taped earlier this week with the anchor Lesley Stahl — an interview that Mr. Trump abruptly cut short, complaining that Ms. Stahl was “negative” and biased.

In posting the 38-minute clip on Facebook, Mr. Trump urged viewers to “look at the bias, hatred and rudeness on behalf of 60 Minutes and CBS.” But the footage shows Ms. Stahl, a “60 Minutes” correspondent since 1991, calmly and firmly asking the president about the coronavirus and other topics as Mr. Trump grows increasingly irritated.

At the start of the footage on Facebook, the president suggests that Ms. Stahl was not being “fair,” before proceeding to complain about her inquiries on the economy and the rising numbers of coronavirus cases in more than 40 states. “You brought up a lot of questions that were inappropriately brought up, right from the beginning,” Mr. Trump says.

“Don’t you think you should be accountable to the American people?” Ms. Stahl replies.

The interview is scheduled to air on Sunday’s episode of “60 Minutes,” which will also feature an interview with Mr. Trump’s Democratic opponent, Joseph R. Biden Jr. CBS News called the president’s pre-emption “unprecedented” and a breach of its agreement with the White House.

This “will not deter ‘60 Minutes’ from providing its full, fair and contextual reporting, which presidents have participated in for decades,” the network said in a statement, noting that the White House’s recording of the interview had been intended “for archival purposes only.”