(Reuters) – U.S. homebuilding accelerated by the most in nearly four years in July in the latest sign the housing sector is emerging as one of the few areas of strength in an economy suffering a record slowdown because of the COVID-19 pandemic. 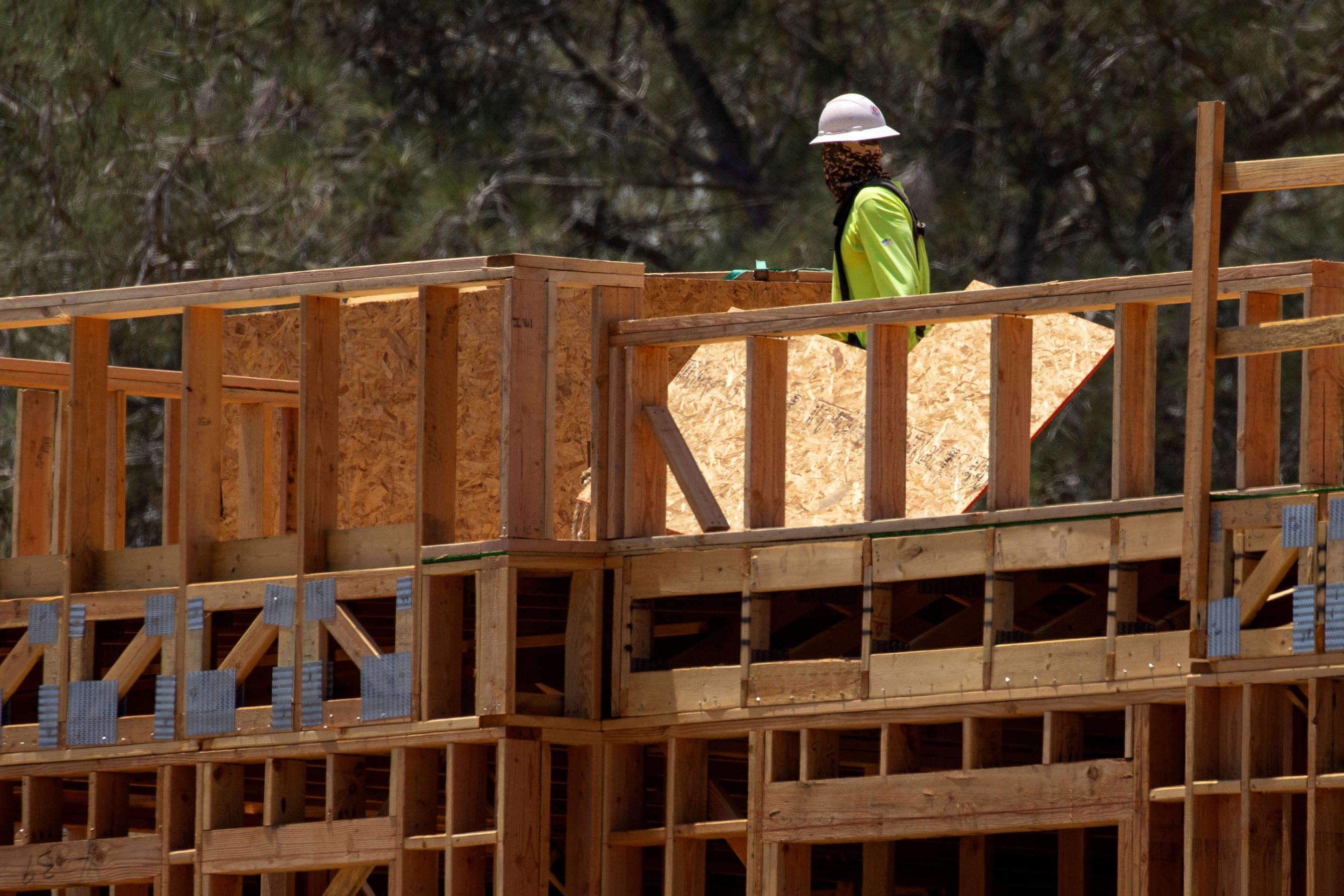 Housing starts increased 22.6% – the biggest gain since October 2016 – to a seasonally adjusted annual rate of 1.496 million units last month, the Commerce Department said on Tuesday. Data for June was revised up to a 1.22 million-unit pace from the previously reported 1.186 million.

Economists polled by Reuters had forecast starts would increase to a rate of 1.24 million units. July’s data exceeded even the highest estimate of 1.32 million units.

July’s construction pace was the fastest since February, the month when a record-long U.S. economic expansion abruptly ended as the coronavirus began spreading rapidly around the country, triggering business shutdowns and widespread stay-at-home orders. With last month’s increase, new home building is just 4.5% below February’s pace of 1.567 million units.

On Wall Street, the benchmark S&P 500 Index .SPX regained a record high in Tuesday morning trading, completing a full recovery from the stock market crash after the onset of the coronavirus crisis in February. Shares of several leading U.S. homebuilders were also at a record, including DR Horton Inc (DHI.N) and Lennar Corp (LEN.N). Shares of both are up around 40% this year.

STARTS UP IN ALL REGIONS

The largest increases in homebuilding were in the Northeast, up 35% from June, and the South, up 33% from the prior month. Construction starts were up by around 6% in the Midwest and West.

Multi-family projects of five units or more surged by nearly 57% – also the largest increase since October 2016 – while single-family construction rose by just 8.2%.

“Strong demand and a record level of homebuilder confidence will support housing starts in the second half of 2020, but the still-widespread coronavirus and an economy struggling to recover without fiscal support may limit the upside,” Oxford Economics economists wrote in a note after the housing starts release.