CHICAGO (Reuters) – United Airlines (UAL.O) is preparing to furlough 16,370 workers when federal aid expires on Oct. 1 as the coronavirus pandemic continues to devastate the airline industry, it said on Wednesday. 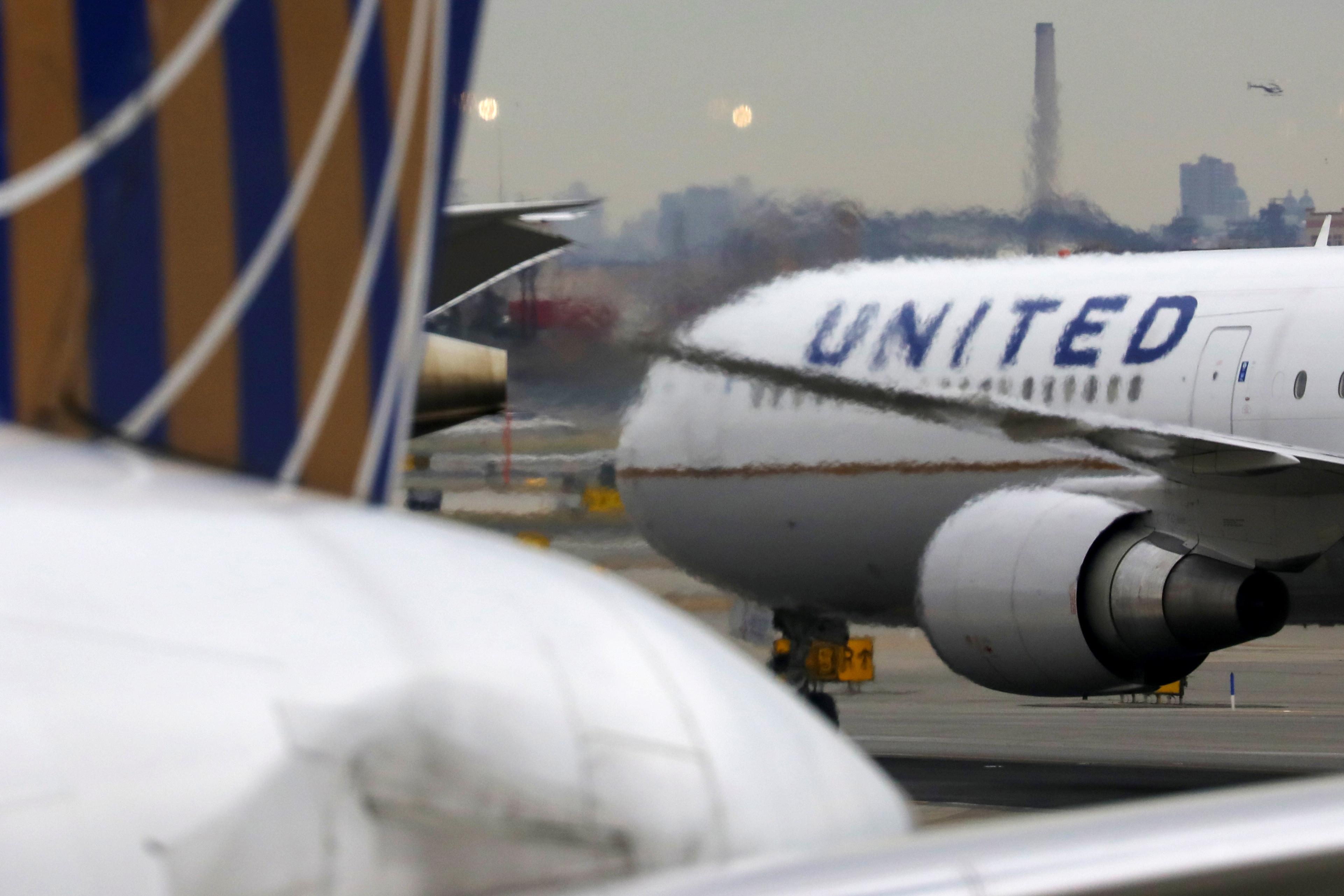 Chicago-based United had over 90,000 employees before the pandemic brought the industry to a near standstill in March. It warned in July that 36,000 jobs were at risk of involuntary furloughs as demand remained weak.

Some 7,400 employees have opted to take early retirement or departure packages and the company is working through several other voluntary temporary leave programs to further reduce the number of furloughs, United officials said.

The leaves would give the company flexibility to call back staff once travel returns, they said.

Airlines received $25 billion in U.S. government stimulus funds in March meant to cover payrolls and protect jobs through September, when the industry had hoped for a rebound.

As bailout money runs out without a travel recovery in sight, airlines and unions have lobbied Washington for another $25 billion but talks have stalled as Congress has struggled to reach agreement on a broader coronavirus assistance package.

U.S. passenger airlines are still collectively losing more than $5 billion a month as 30% of planes remain parked. Passenger travel demand is down about 70% and, on average, planes that are flying are half-full.

United’s schedule for September is 63% smaller than a year ago.

United’s cuts will affect around 2,850 pilots, 6,920 flight attendants, 2,010 mechanics and 1,400 management and administrative positions, among others, though negotiations continue with pilots to reduce the final number.

Rival American Airlines (AAL.O) last week said it would lay off 19,000 workers without federal aid. Including voluntary departures or leaves, its 140,000 pre-pandemic workforce will shrink by 30%.

Delta Air Lines (DAL.N) plans to lay off nearly 2,000 pilots without wage concessions, but has not said how many jobs for workers including flight attendants and mechanics are at risk.

President Donald Trump has said his administration would help U.S. airlines but has not given any details.

Congress also approved another $25 billion in loans for airlines under the first stimulus package, but not all of them are tapping the funds.