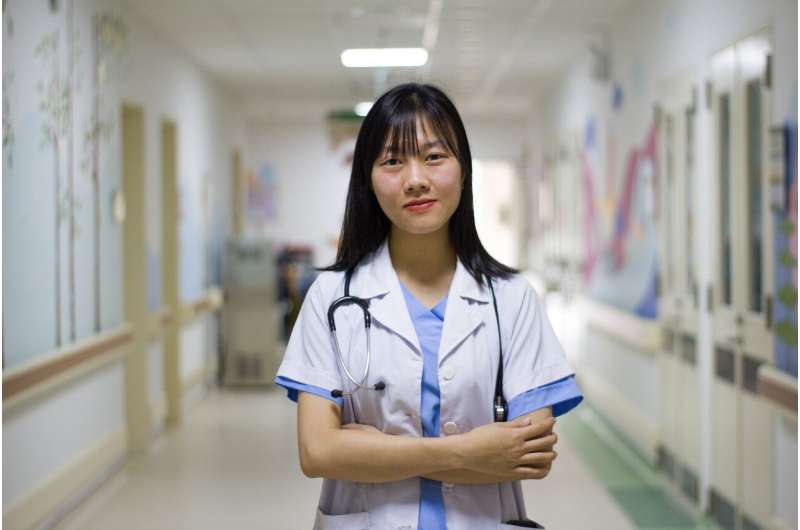 The conversation surrounding equal rights for the LGBTQ+ community has recently been in the political spotlight in the U.S. But, despite advances in civil rights, this population continues to suffer from unique disparities among both patients and healthcare providers.

A study co-authored by Matthew Mansh, MD, corresponding author and a dermatologist with the University of Minnesota Medical School and M Health Fairview, published today on the JAMA Network, buy terbinafine online uk aimed to assess the distribution of sexual minorities by intended specialty among graduating medical students. The researchers’ results show that not only are sexual minority people underrepresented within undergraduate medical training, but that there are disparities in which fields they intend to pursue after graduating.

The study analyzed de-identified, self-reported data between 2016 and 2019 from the Association of American Medical Colleges Graduate Questionnaire. They compiled the following key statistics:

Further research is needed to better understand the causes of these disparities, including the impact of specialty-specific training environments, such as perceived inclusivity and/or trainee mistreatment.