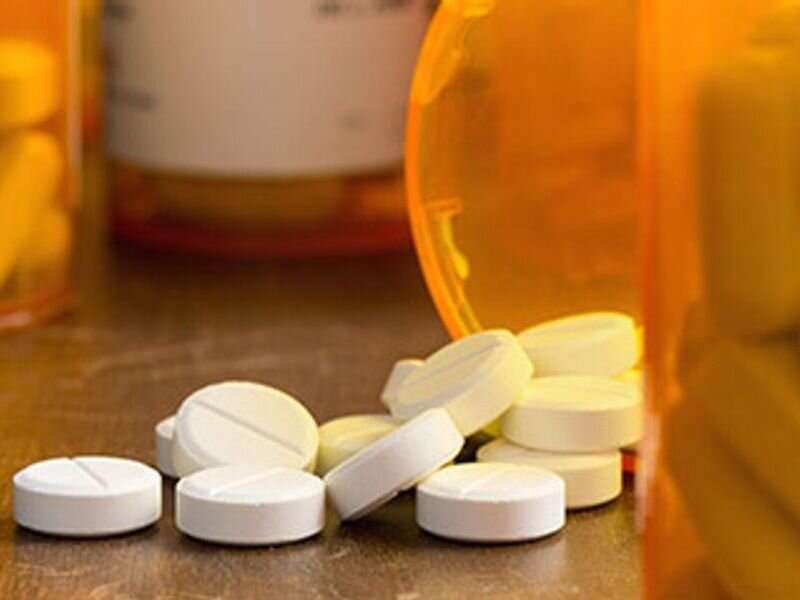 (HealthDay)—Total opioid prescriptions have decreased in patients under 25 years of age, but opioids remain commonly dispensed, according to a study published online June 28 in JAMA Pediatrics.

The researchers found that over the study period, the opioid dispensing rate decreased from 14.28 to 6.45 opioid prescriptions per 100 persons, with an annual decrease of 15.15 percent from 2013 to 2018. For all age groups >5 years, the mean amount of opioids dispensed and rates of short-duration and high-dosage prescriptions decreased, with the largest decreases seen among those aged 15 to 24 years. Prescription duration remained longer than five days across all age groups. For all age groups <15 years, the rate of long-duration prescriptions increased; for individuals aged 15 to 24 years, the rate initially increased, but then decreased after 2014. Among children aged 0 to 5 years for whom an opioid was dispensed, the investigators observed annual increases from 2011 to 2014 for mean amount of opioids dispensed (annual percent change [APC], 10.58 percent) as well as rates of long-duration (APC, 30.42 percent), high-dosage (APC, 31.27 percent), and extended-release or long-acting formulation (APC, 27.86 percent) prescriptions, although the mean amount dispensed and the rate of high-dosage prescriptions decreased from 2014 to 2018.