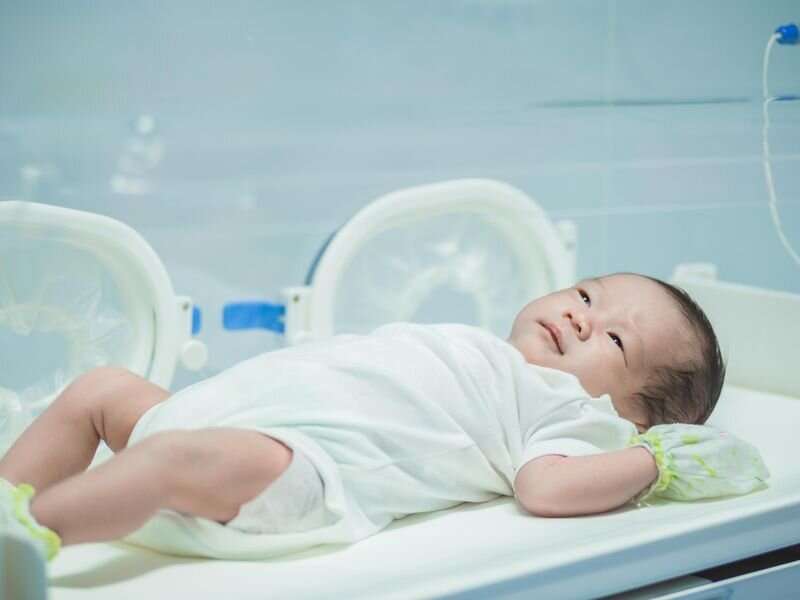 Expanded genomic sequencing may be an effective adjunct hearing screening to detect hearing loss among patients in the neonatal intensive care unit (NICU), according to a study published online July 11 in JAMA Network Open.

Yunqian Zhu, from National Children’s Medical Center in Shanghai, and colleagues examined the association between expanded genomic sequencing combined with hearing screening and detection of hearing loss as well as improvement in the NICU. The analysis included 8,078 newborns.

The researchers found that 52 of 240 newborns (21.7 percent) received a diagnosis of hearing loss. When expanded genomic sequencing was used, there was a 15.6 percent increase in cases of diagnosed hearing loss that were missed by existing newborn hearing screening. Genetic factors were identified for 39 of 52 patients with hearing loss, with GJB2 and SLC26A4 emerging as the most common genes identified. Compared with those without genetic findings, tylenol definition those with genetic findings experienced a more severe degree of hearing loss (21 profound, four severe, seven moderate, and seven mild versus two severe, four moderate, and seven mild). Patients with genetic factors had more bilateral hearing loss (100 versus 69.2 percent).