Around 40,000 staff members from the National Union of Rail, Maritime and Transport Workers (RMT) ground the country to a halt over concerns about pay and work conditions.

However, one audience member was far from appreciative of Mr Lynch’s intervention.

Mr Lynch was met with groans when he explained how maintenance teams at King’s Cross were not allowed to provide support at nearby Euston.

Mr Lynch said: “It is right because they are two different regions… the assets and equipment on them are entirely different.” 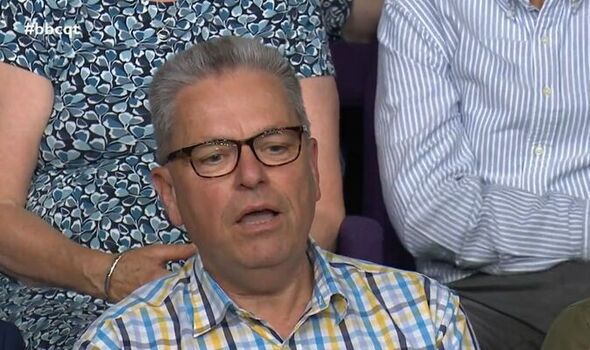 He added: “That is an absolutely ludicrous, unworkable situation. 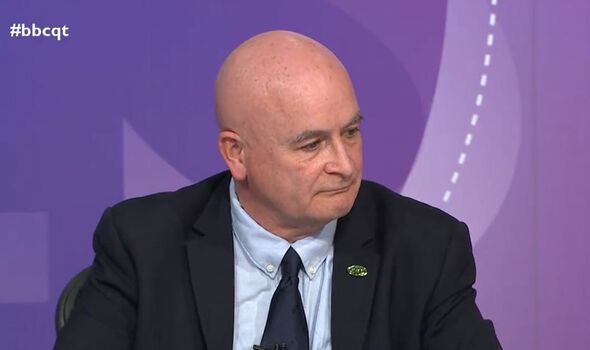 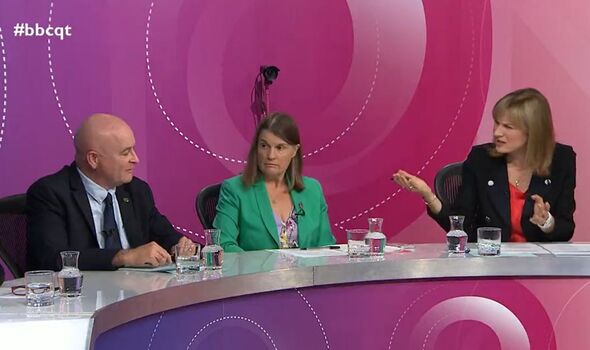 “I employ 35 people, we have to change with what the customer demands…”

Mr Lynch heckled the audience member as he claimed the RMT does the same.

However, the audience member was having none of it.

He said: “You clearly don’t, Mick, because you’ve got people in Charing Cross unable to maintain Victoria. 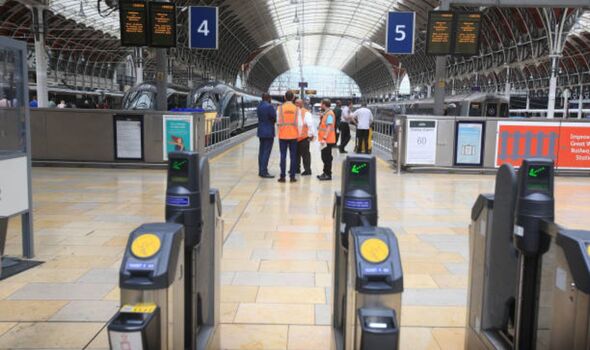 “It is a ludicrous situation.”

The pair locked horns as other panellists and audience members watched on.

Ms Bruce will be joined by a new panel in Inverness next week, before heading to Barnsley in a fortnight.