As Mr. Biden settles into the office he has chased for more than three decades, aides say he demands hours of debate from scores of policy experts. 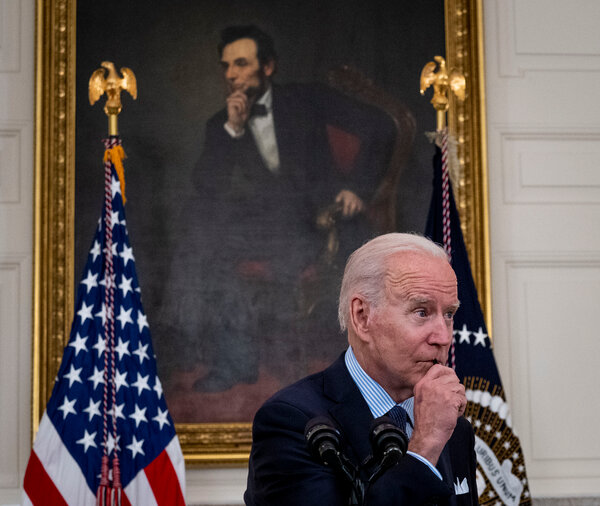 WASHINGTON — The commander in chief was taking his time, as usual.

It was late March, and President Biden was under increasing pressure to penalize President Vladimir V. Putin of Russia for election interference and the biggest cyberattack ever on American government and industry. “I have to do it relatively soon,” he said to Jake Sullivan, his national security adviser.