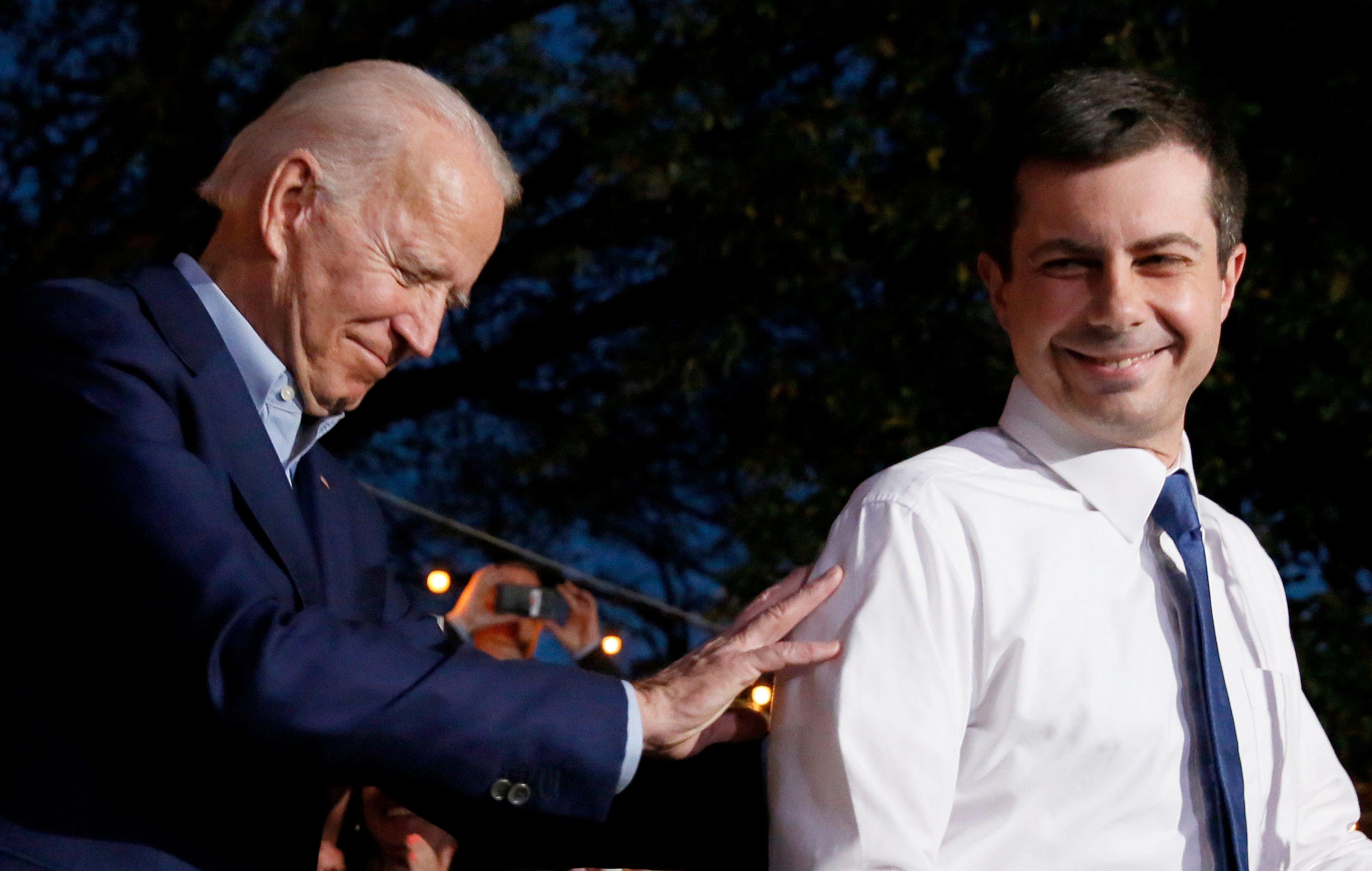 He also named Buttigieg, a military veteran and former mayor of South Bend, Indiana, to the advisory board, together with former deputy Attorney General Sally Yates, and Susan Rice, national security adviser to Obama who was on the shortlist to be Biden’s running mate.

“We are preparing for this transition amid the backdrop of a global health crisis and struggling economy,” Kaufman said. “This is a transition like no other, and the team being assembled will help Joe Biden meet the urgent challenges facing our country on day one.”

Kaufman said the expertise of advisory board members will help Biden respond to the ongoing coronavirus pandemic, which continues to ravage the United States, and the economic recession.

Former Surgeon General Vivek Murthy, who has been advising Biden on the pandemic response, has also joined the transition team.

Zients was tasked with taking over after the botched rollout of the Obamacare enrollment website in 2013. Lujan Grisham has a background in health and aging and has led her state’s coronavirus response.