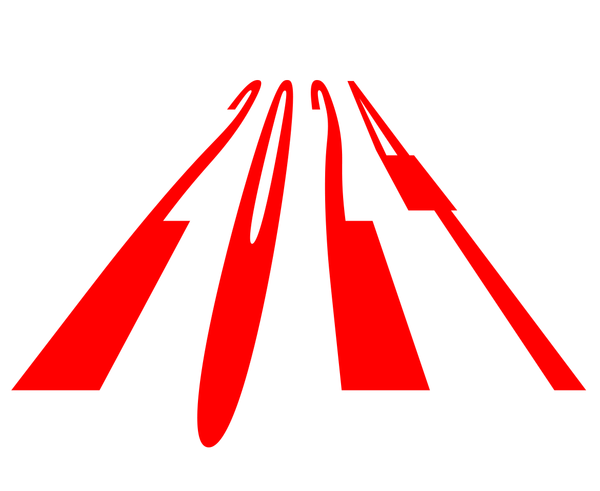 President Biden told reporters last month that his “plan is to run for re-election,” despite already being the oldest person to have won a presidential election. So, for now at least, the question of who will lead the Democratic ticket in 2024 has been put to rest.

On the Republican side, however, certainty is in short supply. It’s beyond early to be talking about the next presidential election (we’re still hardly even ready to talk about the midterms!) — but that’s only if you aren’t planning to run. Some Republican candidates have already made trips to Iowa and New Hampshire, and others are laying plans to go, in what often represents the first step in building out a campaign operation in those early-voting states.

And on Wednesday, in a conspicuously forward-looking move, former Vice President Mike Pence announced the formation of a new political organization, Advancing American Freedom, whose advisory board is stacked high with former Trump administration officials and allies. The news came on the same day Simon & Schuster announced that it would publish Pence’s autobiography as part of a two-book deal.

The G.O.P. is badly fractured, trying to hold together a dominant base of those loyal to former President Donald Trump and a stubborn minority of pro-decorum, anti-Trump conservatives. Anyone looking to grab the Republican mantle will have to find some way of satisfying both camps — and maybe even expanding upon them.

A national poll from Pew Research Center last month found that most Republicans didn’t think the G.O.P. should be accepting of elected officials in the party who openly criticize Trump. But looking at the nation at large, Pew also found that a majority of Americans called Trump either a “poor” or “terrible” president. So it may be tough for Republicans to get very far in a general election if their candidate is seen as too staunch of a Trump loyalist.

With all these factors at play, I caught up with our political reporter and Trump guru Maggie Haberman. Here’s what she had to say.

Mike Pence on Wednesday announced that he had started the group Advancing American Freedom, with the self-described mission of “promoting traditional conservative values,” advocating “the successful policies of the Trump administration” and opposing Biden’s “expansion of government.” Is this a preliminary move toward a possible 2024 run?

It most certainly gives Pence a perch from which to run, and, more significantly, to differentiate himself from Trump to the best of his ability. He has more of a challenge than most of the potential 2024 candidates in presenting himself as a continuation of what Republicans liked about the Trump era, without the parts they didn’t.

A stubborn divide remains between the party’s Trump-supporting base and its establishment wing. Pence, for one, has always done his best to skate along that divide. For Republican presidential hopefuls, will there be any room for being even semi-critical of Trump?

I think they all have to survive a G.O.P. primary, and the bulk of the Republican base is going to want someone who resembles Trump in some way.

There is going to be little room for a Republican to separate from Trump in the primary — barring new circumstances that change Trump’s standing with those voters — and then pivot back in a general election and be viable with swing voters.

Pence has also been so, so reluctant to criticize Trump, even after his own life was at risk in the Capitol attack on Jan. 6.

A number of other prominent Republicans have recently been laying groundwork in Iowa. (Despite the 2020 Democratic caucus shenanigans, the state is certain to hold an early contest in 2024.) Mike Pompeo, the former secretary of state, and Senator Rick Scott of Florida just went there, and others are reportedly planning trips. After the Conservative Political Action Conference last month, what clues are you seeing about how the 2024 field will shape up? Does any one figure seem particularly well positioned?

It’s so early in the cycle, it’s very hard to say. We don’t know what the world — or the country — will look like closer to 2024, although the midterms will tell us something about the mood of the electorate.

Scott is in a bit of a different position than some candidates, having been a governor and now a senator. Scott surprised leaders in his own party by siding with Trump’s objections to the electoral certification, which helps him in a primary but which could be a challenge in other ways.

Where does Trump himself stand in all this? He has been relatively quiet since January, his speech at CPAC aside — but he’s still running a political operation out of his residence in Florida. Whether or not he runs again in three years, is it safe to say he will be playing an active role in the race somehow?

Remember, Trump keeps telling people he’s running. While most of his own advisers are skeptical that he will do it, it could have a chilling effect on the field for a while. He wants to remain dominant in the party and he is a major factor in down-ballot primaries so far.

But that isn’t the only impactful factor in these races. He wants to be relevant; remember that only a narrow majority of Republicans want to see him as the nominee again.

Drop us a line

Trump’s Twitter ban: We want to hear from you

We’re nearing the end of three months in which former President Donald Trump has been barred from Twitter and Facebook. This has upset his supporters, of course, but has resulted in a general lowering of the conversational temperature, particularly on Twitter. Our colleague Sarah Lyall is working on an article about the absence of Trump’s voice on social media, and we’d love to hear from readers.

We want to know:

2. How did his tweets make you feel when you saw them on Twitter, or read about them afterward?

3. Have you noticed his absence from social media platforms since January? Do you miss his voice, or are you happy not to hear it anymore?

Email us at [email protected] and include your name, email address and profession, and you may be included in forthcoming news coverage.