Ireland’s parliament is being recalled after several senior politicians attended a golf dinner that may have breached coronavirus regulations.

More than 80 people attended the event at the Station House Hotel – and according to reports, one room was partitioned into two sections in an attempt to stay below the maximum number of attendees allowed.

But the police are investigating whether the dinner fell afoul of rules that state no more than 50 people should gather indoors – and restrictions were tightened further during the week. 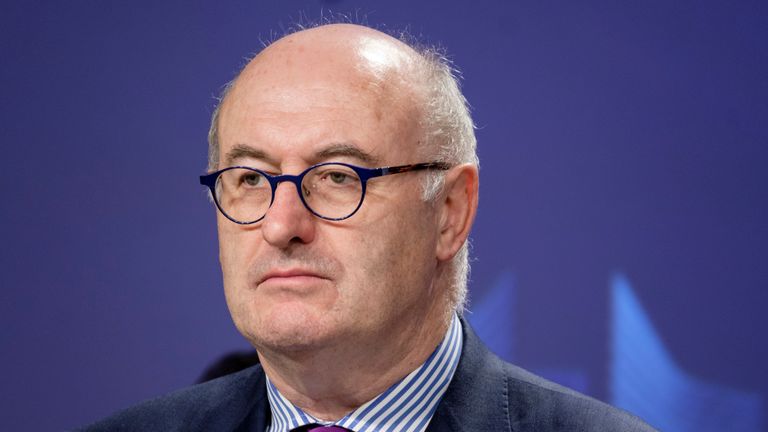 The controversy has already seen a government minister resign, with a senior EU figure coming under pressure to quit.

Prime Minister Micheal Martin has said those who attended the Oireachtas Golf Society event in Clifden, Co Galway were guilty of a “monumental” error of judgement.

Agriculture minister Dara Calleary has already resigned for attending the event, as has Jerry Buttimer, deputy chairman of the Senate.

Mr Martin, along with Deputy Prime Minister Leo Varadkar, has asked EU trade commissioner Phil Hogan to consider his position in light of his presence at the dinner.

Parliament had not been due to return until 15 September. 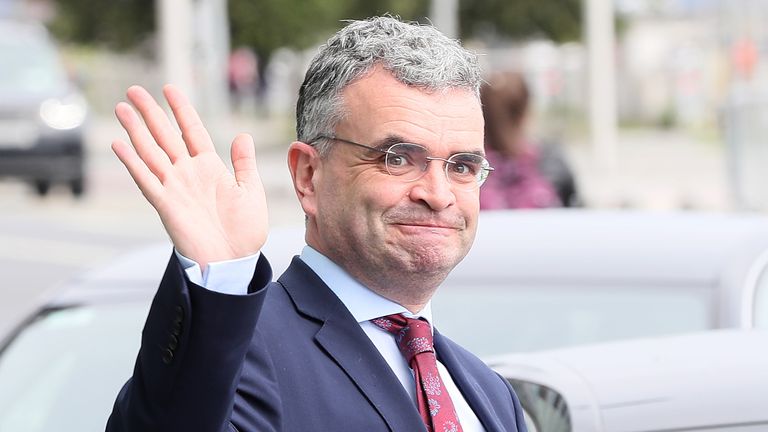 Alan Kelly, leader of the opposition Labour Party, has called for Mr Hogan to go.

He said: “It is incumbent on Taoiseach Micheal Martin and Tanaiste Leo Varadkar to now inform the president of the European Commission Ursula von der Leyen that they no longer have confidence in the Irish commissioner Phil Hogan and that she should ask for his resignation pursuant to Article 17 of the Treaty on European Union.”

Mr Hogan has apologised for attending the event – and it is down to Ms von der Leyen to force him to leave the role.

An official close to Mr Hogan told Reuters that he would not be resigning.

“I acknowledge my actions have touched a nerve for the people of Ireland, something for which I am profoundly sorry,” he said in a statement.

Mr Hogan added: “All of us must display solidarity as we try to stamp out this common plague.

“I thus offer this fulsome and profound apology, at this difficult time for all people, as the world as a whole combats COVID-19.

“I spoke to both the Taoiseach and the Tanaiste yesterday and I have listened carefully to their views, which I respect.

“I have been reporting to the president of the European Commission on all these matters in recent days.”