The former campaign director at Vote Leave tweeted a series of pro-Brexit posts about the COVID-19 vaccine rollout, the success of his campaign’s arguments and how Eurosceptics would still succeed six years on from the referendum. Ex-Prime Minister Gordon Brown, who backed Britain staying in the Brussels bloc, was even slammed by Mr Cummings in a tweet for “bad politics” after the Scot put forward a way he suggested the Britain Stronger In campaign could have won the 2016 referendum.

Mr Cummings’ tweeted in response to comments made by the UK’s last Labour Prime Minister from a Guardian Live event in June 2021.

Mr Brown said at the event: “My idea for the slogan for the European campaign was ‘leading, not leaving’, because I do think people need to be proud of their country and being proud of your country by being a leading force in Europe, I think, could have won people’s heart and minds to staying in the European Union.”

Dominic Cummings replied: “Gordon Brown on how Remain could have won. This is a widespread view.

“Reality: the ‘influence’ argument, so beloved in SW1, polled the WORST argument for Remain. 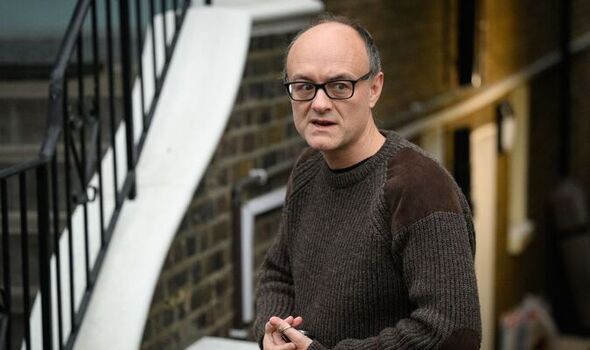 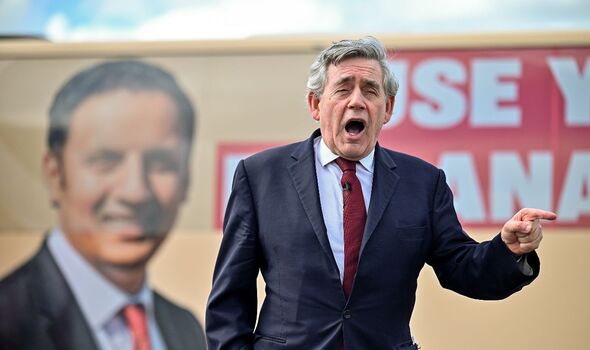 He added: “The best arguments were economic, but they executed really badly – the arguments from many Remainers that ‘we should have run a more positive campaign about how great the EU is’ are not supported by the research.”

During the speech at Guardian Live, the former PM also claimed: “I want to re-join the European Union.

“I’ll not give up. I didn’t support joining the euro because I didn’t think it would work for Britain, it wasn’t because I objected to a single currency.

“But I do think our future is still European.”

Another tweet from Cummings published yesterday criticised Europhiles for continuing to trust the media and noted that if the campaign focused on the European Court of Human Rights and if the referendum was conducted now, Vote Leave would still win by an even further majority.

He said: “Watching Remainiac academia six years after the referendum they are still overwhelmingly at JCR-level [junior common room level] of practical politics and have an astonishing degree of trust in what they read in newspapers, if they dominated a referendum on ECHR they’d be destroyed, and it would be much easier than in 2016.”

Another from Dominic Cummings claimed that while the vaccine rollout and the team surrounding its success was only effective due to Brexit, the following actions from the Government halted overall momentum.

He said: “Vaccine task force and all the value it created would never have happened without Brexit and vote leave in No 10. 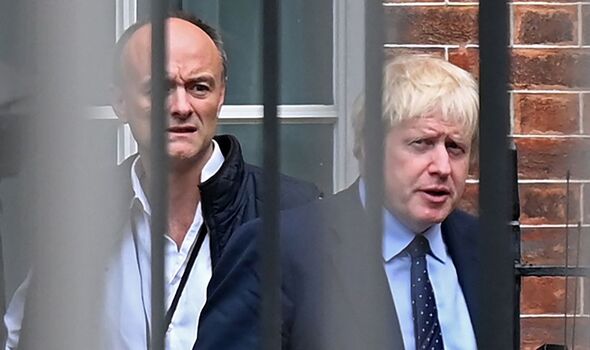 “As soon as we left, SW1 turned it back to a normal entity instead of aiming it at eg nasal vaccines, variants.”

Mr Cummings left Downing Street as Boris Johnson’s chief adviser alongside fellow Vote Leave campaigner Lee Cain amid reports a power struggle had broken out at the heart of Government.

The ex-Vote Leave supremo has since been pushing Conservative MPs to oust his former boss.