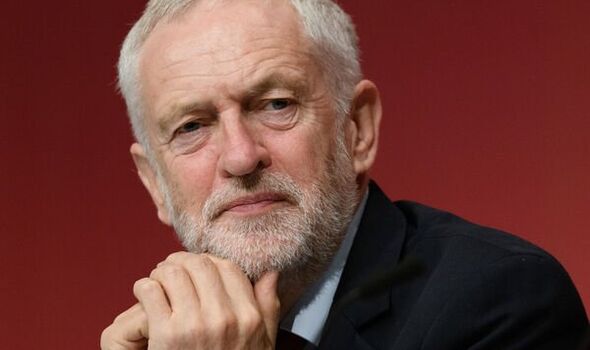 He is being sued by Richard Millett over remarks made on the BBC’s Andrew Marr Show in 2018 while still leader of the opposition.

The judge said he will not let October’s trial turn into a “showpiece”.

When asked if he was an anti-Semite during the TV interview, Mr Corbyn referred to two people being “abusive” at a House of Commons meeting in 2013 as the Palestinian ambassador was speaking.

Mr Millett argues he was identifiable to viewers as one of those referred to.