Baroness Jones calls for a '6pm curfew for all men'

The Labour political said he would not rule out the measure to combat violent attacks on the streets if it was necessary. His comments were made following the horrific disappearance of Sarah Everard from Clapham last Wednesday.

Green Party peer Baroness Jones told the House of Lords yesterday that the introduction of a 6pm curfew for men would make women feel safer at night.

Now, the Mr Drakeford has confirmed he would consider taking such action in some circumstances.

“If there were a crisis, and you needed to take dramatic action that allowed that crisis to be drawn down, then of course you’d be prepared to consider all measures that would make a difference,” he said.

“People need to be safe and to feel safe and that’s absolutely the sort of society we wish to create here in Wales.” 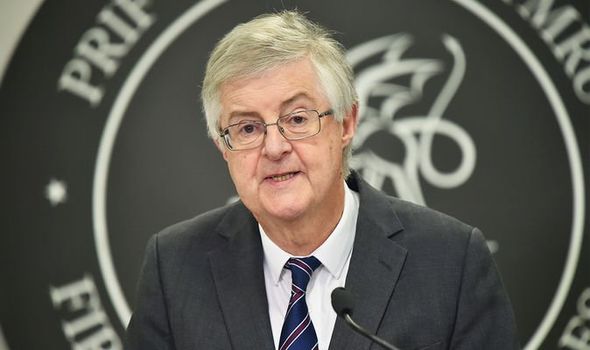 Refusing to rule out a curfew for men, he told the BBC the measure “could only ever be a temporary answer and therefore it’s not at the top of our list”.

He added: “There are other things we can do and should do.”

Yesterday Baroness Jones said she was considering putting forward an amendment to a Bill in support of forcing men to remain at home in the evenings.

She said: “In the week that Sarah Everard was abducted and, we suppose, killed—because remains have been found in a woodland in Kent — I argue that, at the next opportunity for any Bill that is appropriate, I might put in an amendment to create a curfew for men on the streets after 6pm.

“I feel this would make women a lot safer, and discrimination of all kinds would be lessened.”

Michelle Donelan, minister of state for universities, said this morning it was important not to blame all men for violence against women.