The First Minister stated that there were “questions here to be addressed and answered” by the SNP contingent in Westminster. However Ms Sturgeon has stopped short of removing Mr Blackford from his role despite his attempts to downplay the allegations against Glasgow North MP Patrick Grady.

There have been calls for Mr Blackford to go after a recording emerged last weekend calling on other SNP MPs to rally round Mr Grady, despite him promising SNP staff last year to have “zero tolerance” to harassment.

Ms Sturgeon told MSPs on Thursday that the recording was “totally unacceptable” and offered to meet the victim.

Ms Sturgeon has insisted that Mr Blackford felt “great regret” over the fact that Mr Grady’s victim felt “unsupported” by the SNP after lodging a complaint.

However Mr Blackford appeared to be feeling the pressure on Friday as he insisted that he had “done nothing wrong” during a television interview. 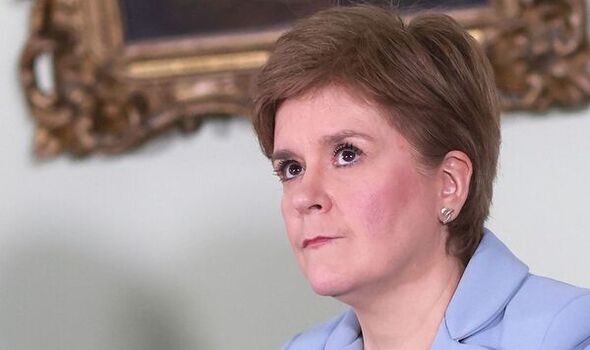 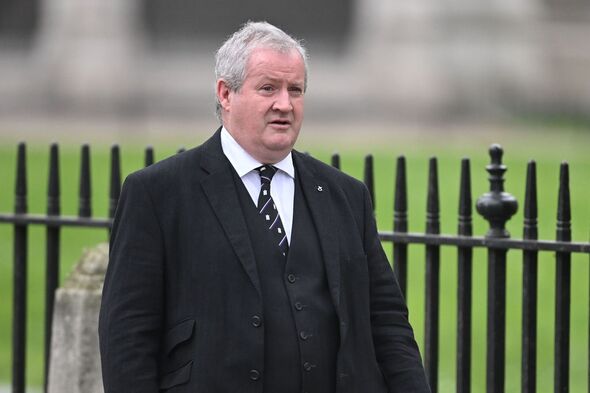 Mr Blackford did however recant his previous support for Mr Grady and urged him to “carefully reflect” on his behaviour as well as considering his position.

Ms Sturgeon has faced questions about why Mr Grady was nominated twice as an SNP candidate after the scandal in 2016 and promoted to chief whip.

After the victim lodged a complaint about SNP inaction with parliamentary authorities Mr Grady did step down as chief whip.

Speaking at the Royal Highland Show near Edinburgh Airport Ms Sturgeon said she took the victims’ complaint “seriously” and made an “unqualified” apology. 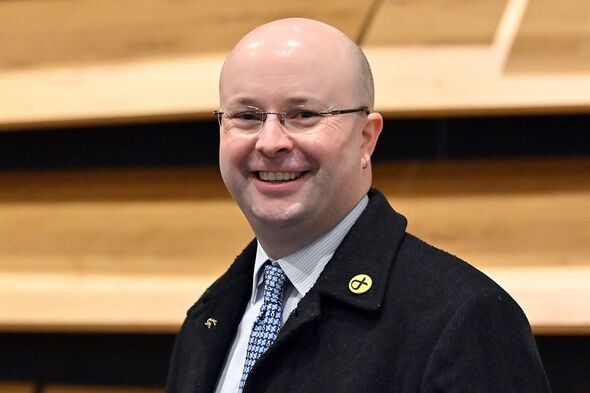 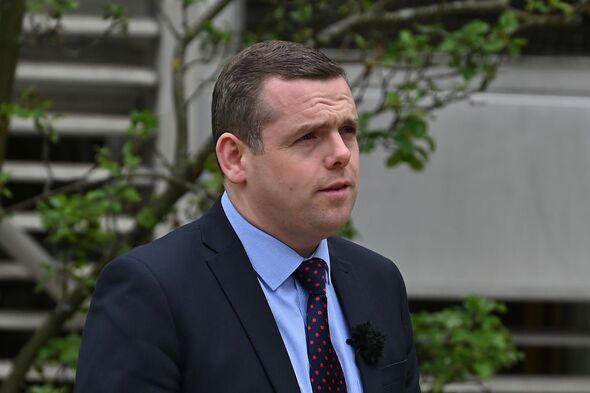 The SNP leader insisted that she had confidence in Mr Blackford.

She said: “Yes, I have confidence in him.

“But that is not saying I don’t think there are questions here to be addressed and answered by the SNP, including by our Westminster group.

“So I absolutely think that is the case.” 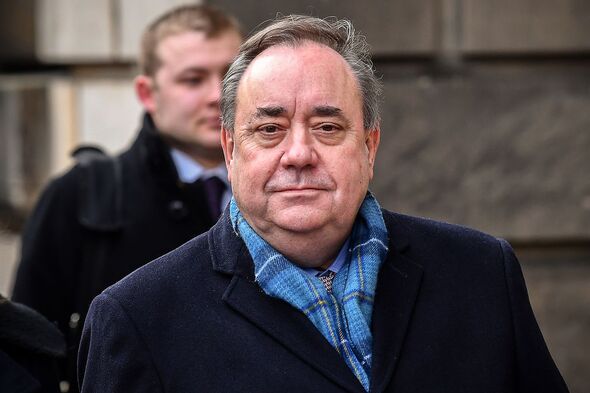 Scottish Conservative leader Douglas Ross slammed Ms Sturgeon arguing that it was “ridiculous” for her to criticise Mr Blackford while insisting that she had confidence in him.

He said: “The two positions do not meet with each other.

“You can’t say the words were ‘utterly unacceptable’ but the person who said those words still has your full confidence.

“It is a position that is, quite frankly, ridiculous and is letting down the victim in this case, who has been extremely brave in lifting the lid in all this.”

Speaking to Parliament after he was suspended for two days over his actions Mr Grady said: “I am profoundly sorry for my behaviour and I deeply regret my actions and my consequences.

“Any breach of the behaviour code risks bringing this house into disrepute and will cause stress and upset not just to the claimant but to the wider parliamentary community.

“Mr Speaker, I give you and this house my firm assurances that I have learnt significant lessons through this process and a firm undertaking that such behaviour on my part will never happen again.

“I repeat my apology without reservation to the complainant and extend that apology to you Mr Speaker to this house and it’s staff to the residents of Glasgow North, my constituency staff, local party members, family friends and anyone else who has been affected by my behaviour in any way.”