Nigel Adams chaired urgent questions in the House of Commons over fears of a cash shortfall for the British Council. But SNP MP Chris Law took the time to attack the Conservative government for its “Little Britain” attitude by ignoring how the UK will look on the global stage. Nigel Adams scoffed at the comparison as he calmly listed how the Government would be supporting the British Council next year after the coronavirus pandemic in a calm but brutal put-down.

Appearing virtually through a live link, Mr Law was invited to ask his question to Mr Adams in the House of Commons.

Mr Law said: “The decision by the UK government to refuse to support the British Council in its hour of need is further evidence of the Little Britain attitude at the heart of this government.

“Indeed, this Little Britain approach is so small that the Scottish Tory Party wrote to the UK Tory Party questioning why the Scottish government has the temerity to pursue links abroad.”

Mr Adams responded: “I have a lot of time for the honourable gentlemen but references to Little Britain are frankly quite nonsensical. 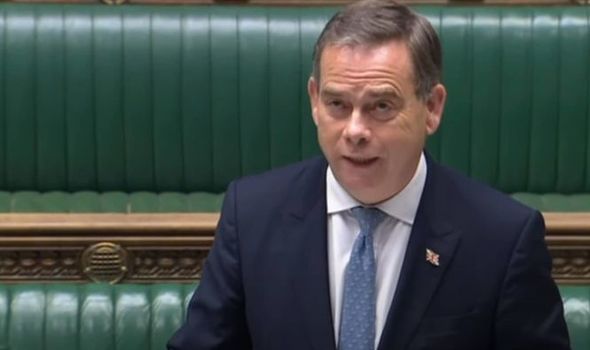 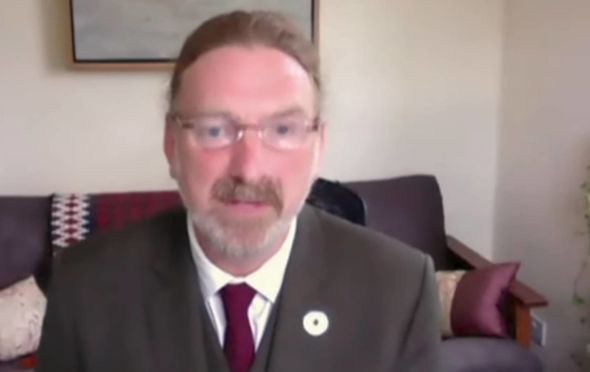 “I’m not entirely sure if he listened to my statement.

“We value the work of the British Council, we’re going to be supporting them, we’ve stuck up for them.

“And we’ve got them a good settlement going forward, we’ve helped bail them out when times have got tough. 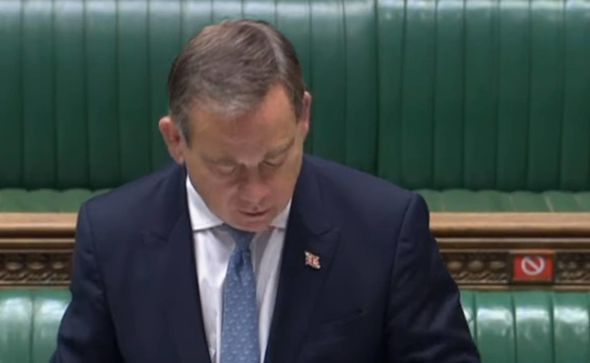 “We’ll continue to work with them to ensure that they continue the fantastic work that they do around the globe.”

Conservative MP John Baron brought up the issue earlier in the session where he said the pandemic has left a £10million shortfall for the British Council.

A letter signed by around 100 MPs, including 20 Tory politicians, warned at least 20 council outposts around the world could face closure if not financially supported.

The outposts and programmes carry out scholarships, cultural enrichment and other programmes to improve British relations around the world. 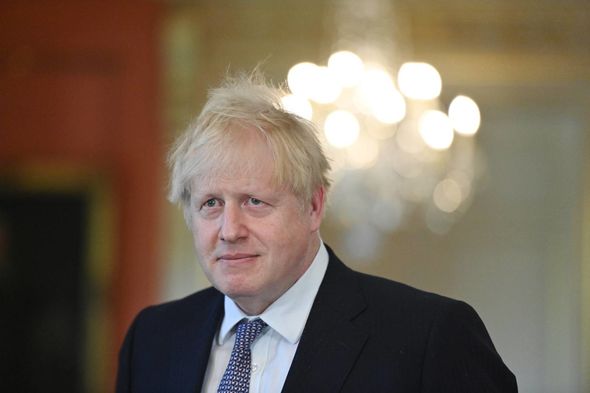 Commons Speaker Lindsay Hoyle blocked a Conservative rebellion vote which sought to push back against the aid cut which allowed Prime Minister Boris Johnson to avoid a defeat.

Former international secretary Andrew Mitchell led the calls and threatened at least 50 MPs would back his rebellions.