London Mayor Sadiq Khan has come under pressure to sack the head of the Metropolitan Police after a report found numerous ailings over the unsolved murder of Daniel Morgan. Mr Morgan was brutally murdered with an axe outside a pub in south-east London in 1987. Cressida Dick has come under scrutiny after the report found the Met commissioner had “personally placing hurdles” in the way of the investigation into Mr Morgan’s death.

Sky News presenter Kay Burley said: “[Cressida Dick] has been criticized for personally placing hurdles in the way in the search for the truth of the murder of Daniel Morgan.

“Does she still have your full support this morning?”

“She does,” replied Mr Khan.

After paying tribute to Daniel Morgan’s family campaign, the Mayor continued: “The Commissioner is working incredibly hard to earn the trust and confidence of Londoners. 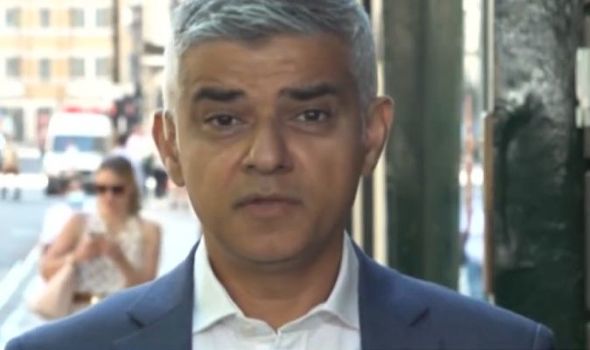 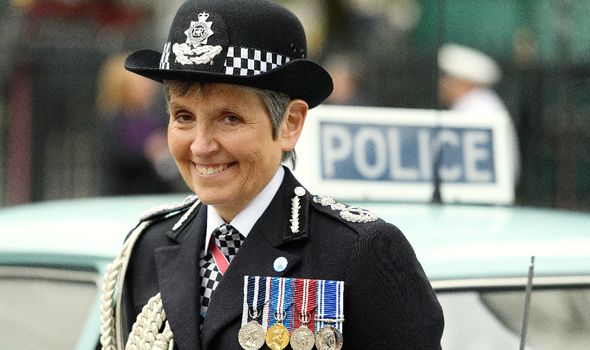 “Notwithstanding that the panel has down a full report 200 pages we have got to follow the report, follow the recommendations of the report to make sure we earn back the trust and confidence of families like the Morgan family going forward.

Ms Burley pressed: “But the report and the panel did say that the commissioner personally placed hurdles in the way in the pursuit of truth in this young man’s death.”

“We are going to look at the recommendation from this panel,” reiterated the Mayor.

“We will make sure we act upon them.

“Cressida Dick became the commissioner four years ago the panel’s report goes back 34 years and they make a comment you are correct about how as well as the assistant commissioner she is quite clear, the senior team is quite clear they will continue to do whatever they can to investigate this horrible murder.

“But also make sure that lessons are learnt.”

Ms Burley responded: “And she has your full support this morning and Londoner waking up this morning should have full faith in the Commissioner?” 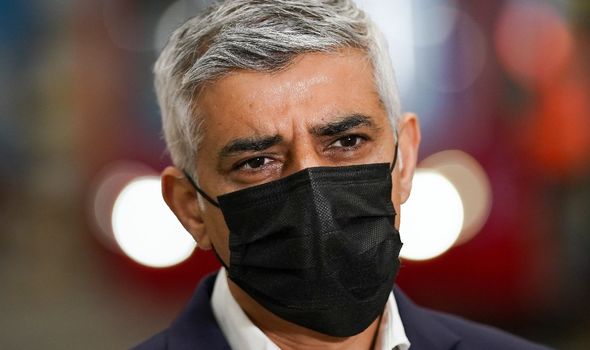 “I have got full confidence in the commissioner,” repeated Mr Khan.

“Londoner should be assured that are 32,000 heroic brave police officers and thousands of police staff find the report appalling.

“They are going to make sure that we learn the lessons that need to be learned.