WASHINGTON (Reuters) – Top Democrats in the U.S. Congress on Sunday called on President Donald Trump’s appointed postmaster general to testify this month on changes that have stoked fears they are aimed at holding up mail-in ballots ahead of the November election. 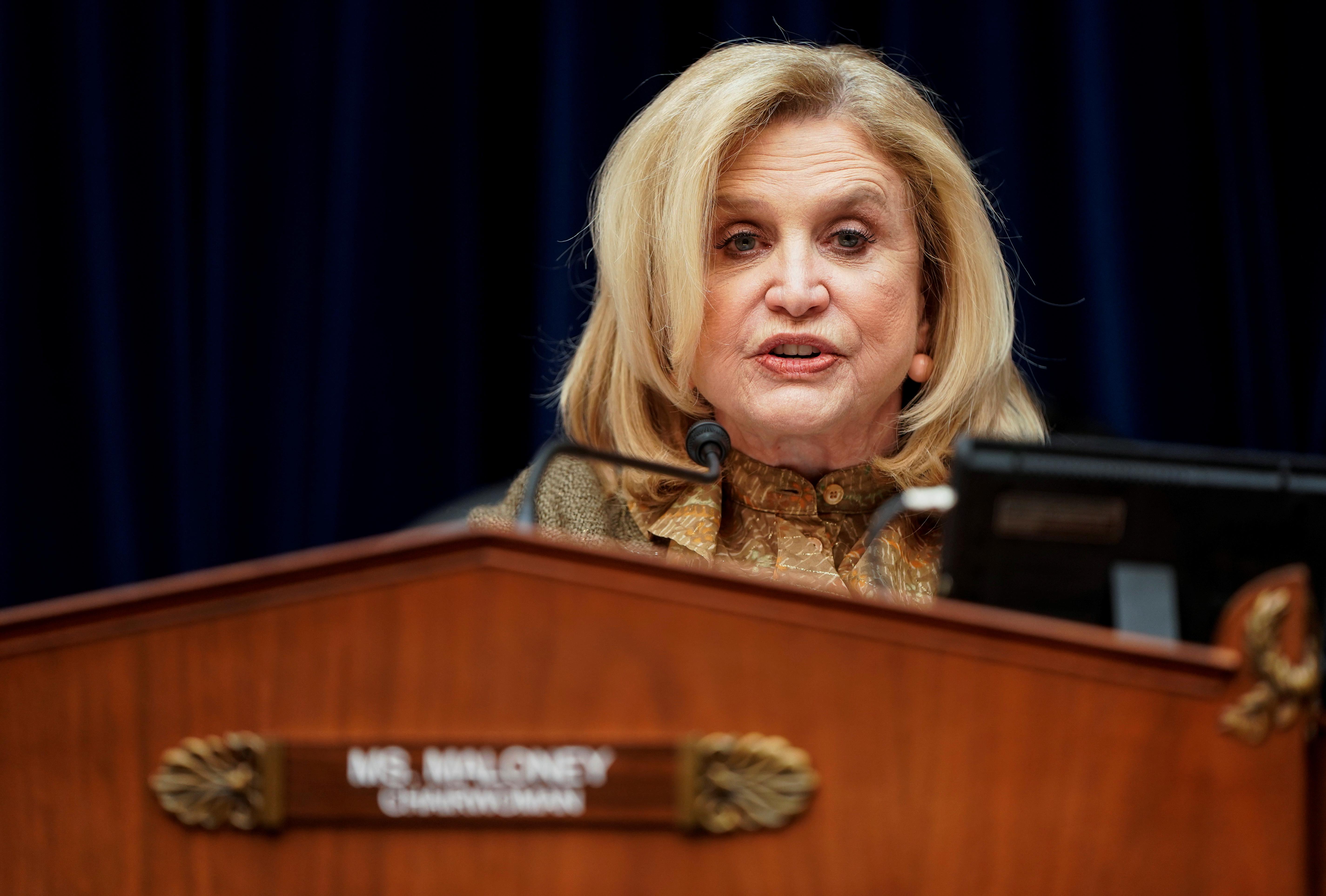 The Postal Service’s internal watchdog has begun investigating a wave of cost-cutting kicked off by Postmaster General Louis DeJoy that has slowed mail delivery around the country, alarming lawmakers ahead of the Nov. 3 election when up to half of U.S. voters could cast ballots by mail.

“The President has explicitly stated his intention to manipulate the Postal Service to deny eligible voters access to the ballot in pursuit of his own re-election,” Democrats including House Speaker Nancy Pelosi, Senate Minority Leader Chuck Schumer and House Oversight Chairwoman Carolyn Maloney said in a joint statement. “The Postmaster General and top Postal Service leadership must answer to the Congress and the American people as to why they are pushing these dangerous new policies that threaten to silence the voices of millions, just months before the election.”

DeJoy did not immediately respond to a request for comment.

Democrats have accused Trump, who is trailing presumptive Democratic nominee Joe Biden in polls, of trying to hamstring the cash-strapped Postal Service to suppress mail-in voting.

Trump himself on Thursday said he had held up talks with Congress over a fresh round of coronavirus stimulus funding to block Democrats from providing more funds for mail-in voting and election infrastructure.

Trump later walked back those comments, saying he would not veto a bill that included funds for the Postal Service. White House Chief of Staff Mark Meadows told CNN on Sunday said he would agree to $10 billion to $25 billion in fresh Postal funding. Democrats had sought $25 billion.

Pelosi may recall lawmakers from a summer recess to address changes at the Postal Service, a Democratic congressional aide said on Saturday.

Separately, Meadows told CNN’s State of the Union that the White House fears a surge in mail-in voting could delay election results and leave the naming of the new president to the speaker of the House.

“A number of states are now trying to figure out how they are going to go to universal mail-in ballots,” Meadows said. “That’s a disaster where we won’t know the election results on Nov. 3 and we might not know it for months and for me that’s problematic because the Constitution says that then a Nancy Pelosi in the House would actually pick the president on Jan. 20. So we need to make sure that we do it right.”

Trump has repeatedly and without evidence said that a surge in mail-in voting would lead to fraud. Voting by mail is nothing new in the United States, as one in four voters cast ballots that way in 2016.

The House could vote on a measure to prohibit the Postal Service from implementing any changes to the operations or level of service it had in place in January 2020, until the COVID-19 pandemic has ended.

U.S. Senator Bernie Sanders told ABC’s “This Week” he would back that move.

“The House should come back and make sure that the U.S. Postal Service is fully funded,” Sanders said. “This goes to the fact of whether or not we are a democracy.”