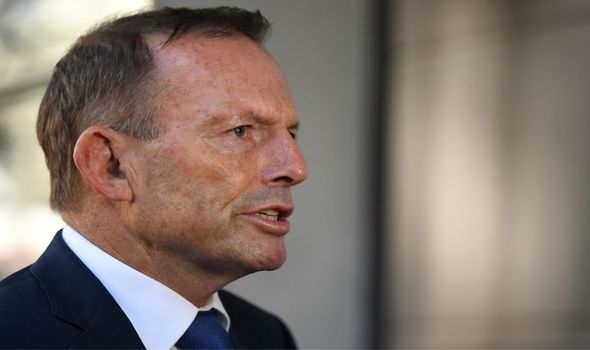 Tony Abbott added that terms allow movement for “work, not welfare”, with mutual recognition of qualifications.

Now an adviser to our Board of Trade, he said: “I would like to think the Britain-Australia deal will be a model for future British deals because it will eventually eliminate all tariffs and quotas. So, in terms of enhancing deeper economic engagement, other than the deal between Australia and New Zealand, it’s probably just about the best deal in the world.”

Farmers have raised fears but he said there is time to adjust.

It gives access to 11 countries, including Canada and Japan.