As Britain is going through travel chaos this summer with massive delays and queues at airports and ports, one of the most important causes is staff shortages, which many travel expert believes is down to Brexit. EasyJet’s Chief Executive Johan Lundgren avoided saying Brexit has had a direct impact on travel chaos in Britain though he admitted there “was nothing new” about that.

Nick Ferrari began by asking: “One other thing but does it still have an impact today is Brexit. Are some of the issues your passengers, my listeners, are experiencing in the UK – is any of that down to Brexit?”

Mr Lundgren said: “Well, it is because the pool is smaller and I gave you a stat that I think is quite telling, Nick.

“We had before Brexit, before the pandemic, we had about 40 percent of all the applications from people to come and work for us in Gatwick, in the London area, was non-UK nationals. 40 percent primarily of EU nationals. 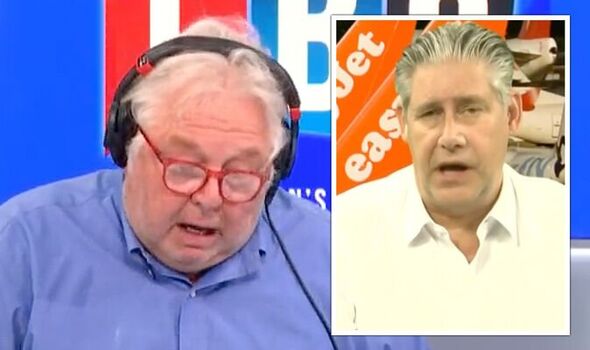 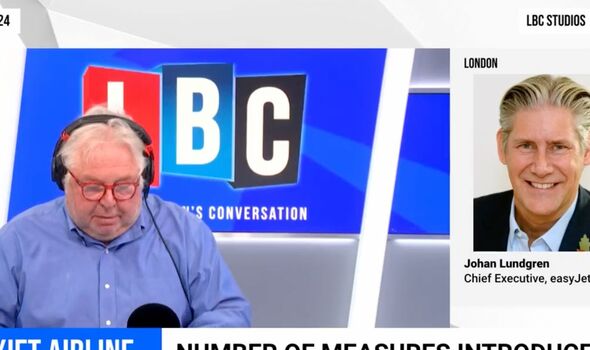 Mr Lundgren said: “So, you can’t say that Brexit does not have an impact. But to your earlier point well, there was nothing new about that.

“But clearly the pool is much smaller.”

Among the reasons cited for travel chaos and massive queues at airports are staff shortage, lack of preparedness, and the unexpected influx of travellers. UK airports such as Gatwick have seen tentacular queues over the summer, with no signs of abating.

The latest travel hotspot of holiday hell was the Port of Dover where a cross-Chanell dispute erupted last weekend over what the Port of Dover Chief executive Doug Bannister declared was a “critical incident.” 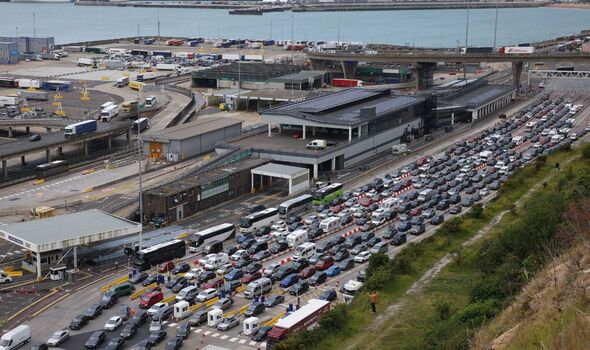 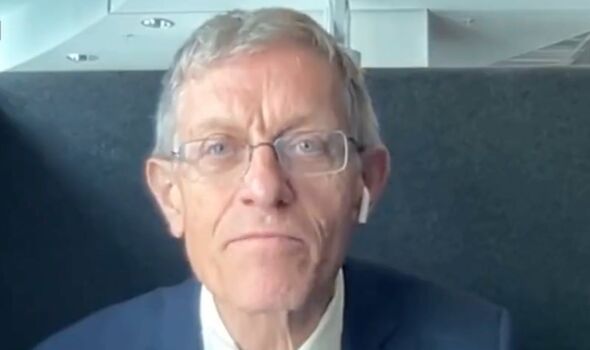 Since Britain left the EU in 2020, Britons face stricter border control checks when travelling to the continent.

Travel journalist Simon Calder blamed Boris Johnson’s Government who “asked to be treated like this” with the Brexit deal they chose and dismissed claims suggesting French officials are seeking to punish the UK for Brexit.

Mr Simmonds said: “There’s a harder border than there was before. We’ve been saying for years that extra checks would have an impact on capacity at certain ports.” 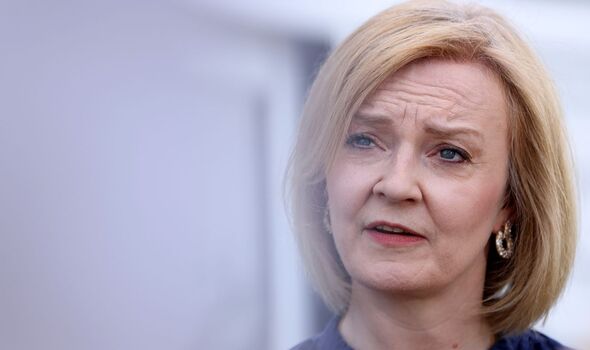 Conservative hopeful – and Foreign Secretary until Boris Johnson steps down – Liz Truss blamed France and called on French authorities to “build up capacity at the border to limit any further disruption for British tourists to ensure this appalling situation is avoided in the future”, adding the situation was “entirely avoidable.”

Debunking Liz Truss’ argument, French MP Pierre-Henri Dumont noted that “the British government rejected few months ago a proposal to double the number of passport booths given to the French Police in Dover.”

The prefect for the Haut-de-France region, Georges-Francois Leclerc, said it was incorrect to claim French authorities had failed to mobilise sufficient border police for the predicted rush.

“The increase in traffic for this weekend was fully anticipated and a suitable deployment was prepared,” the statement said.