The International Olympic Committee (IOC) claimed Wednesday that it had a second video call with Chinese tennis player Peng Shuai after the Women’s Tennis Association (WTA) decided to suspend all tournaments in China and Hong Kong.

Peng, 35, wrote a post on Weibo, a Chinese social media platform, alleging sexual abuse she suffered at the hands of China's former vice-premier Zhang Gaoli. Peng claimed Zhang, 75, forced her to have sex despite repeated refusals following a round of tennis three years ago.

The post was quickly deleted and Peng has since disappeared from social media and public view. Tennis players and officials, led by WTA CEO Steve Simon, demanded a full investigation into Peng’s claims as well as assurances of her safety and wellbeing. 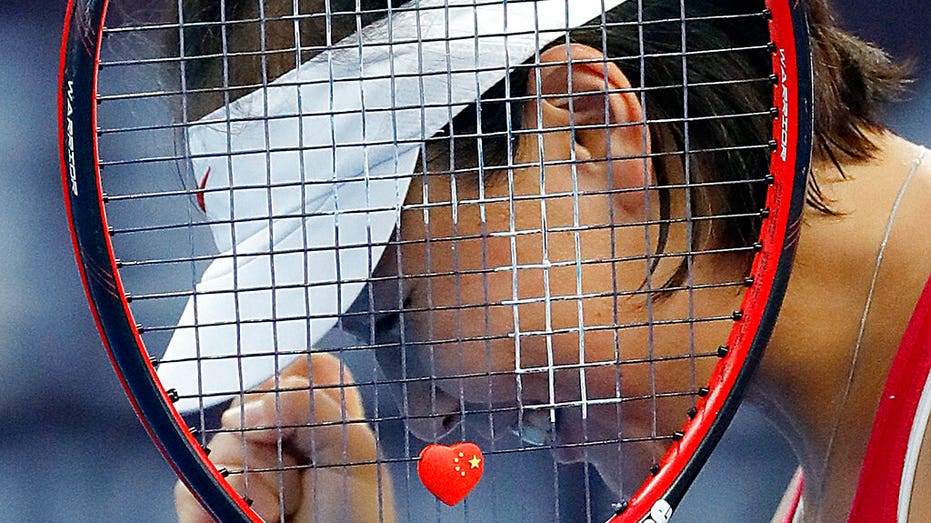 FILE – Peng Shuai of China celebrates after winning the women’s singles match against Venus Williams of the United States in the China Open tennis tournament at the National Tennis Stadium in Beijing, Monday, Oct. 3, 2016. The disappearance of tennis

The International Olympic Committee (IOC) on Nov. 21 said the organization’s leadership held a 30-minute call with Peng, during which she thanked the committee for its concern and explained she is "safe and well" in her home in Beijing and would like her privacy respected.

AMERICANS SEE CHINA AS BIGGEST THREAT BECAUSE THEY AIM TO ‘REPLACE’ US: KT MCFARLAND

But a lack of response from China to the WTA on the issue finally prompted Simon on Wednesday to act on his threat to pull all the organization’s tournaments from the country. 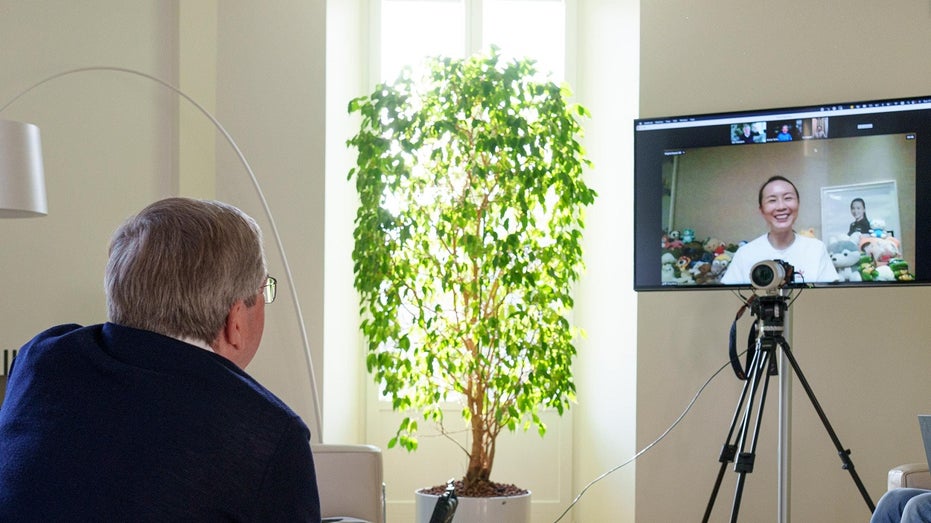 The IOC then announced that it held another video call with Peng, during which the organization offered "wide-ranging support" and the promise to stay in regular touch with her ahead of a personal meeting in January. The organization did not release any pictures of the call, as it had with the first call, nor did it release any details of the call otherwise.

The IOC once again stressed its use of "quiet diplomacy" to try and address Peng’s situation – an approach many have criticized as playing nice with Beijing over fears of jeopardizing the 2022 Winter Olympics, set to commence in February. The IOC continued to argue that "quiet diplomacy" has proven to be "the most promising way to proceed effectively in such humanitarian matters." 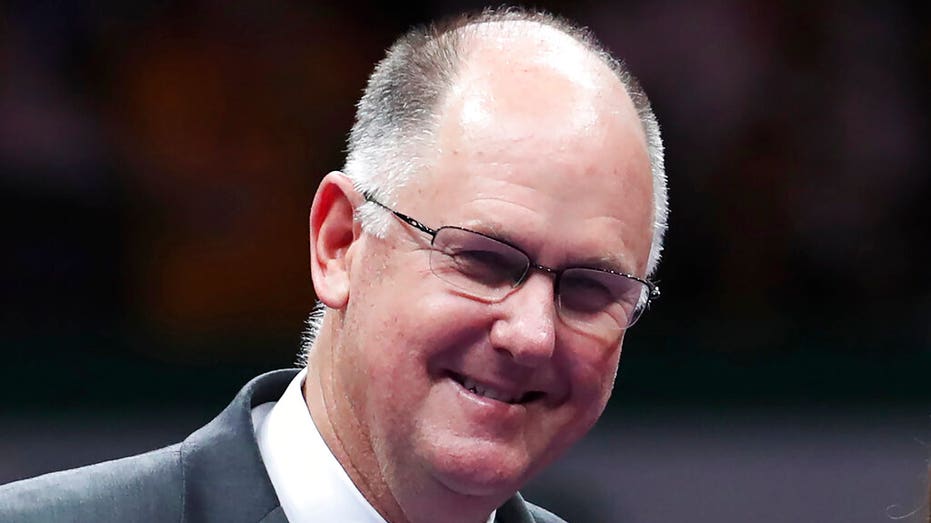 The WTA told Fox News in an email that the organization received another email from Peng on Thursday, to which leadership responded.

"We are pleased to hear from her," a WTA spokeswoman told Fox News. "However, as we have stated consistently, our concerns remain that these emails are influenced by others and concerns that she is free, safe and not subject to censorship, coercion and intimidation."

"We stand by everything we said in our statement yesterday and leading up to that."

Simon announced the suspension of all WTA tournaments in China and Hong Kong, saying, "If powerful people can suppress the voices of women and sweep allegations of sexual assault under the rug, then the basis on which the WTA was founded – equality for women – would suffer an immense setback."

Beijing has maintained it is "unaware" of Peng’s situation, but last week Ministry spokesman Zhao Lijian criticized western media for "deliberately and maliciously hyping [the issue] up."