Can you bring safety pins in your carry-on? What about a pool cue? Or how about a snow globe? The answers to those questions, in order, are yes, no and it’s complicated. 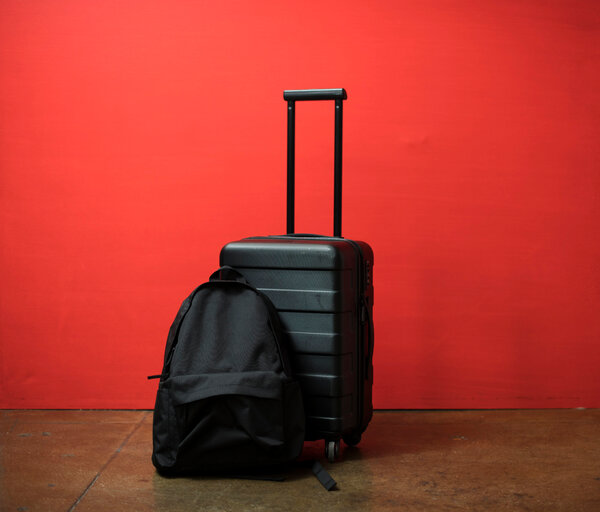 Elyse Welles was traveling from Athens to Newark this spring when it finally happened: She was pulled aside for an additional security screening at her gate.

While sex toys are accepted carry-on luggage in most countries, including the United States, there are certain restrictions when it comes to e-cigarettes on flights, because the devices could catch fire in transit.

As the number of air travelers rises, returning to near-prepandemic levels, so do questions about flying protocols and rules — particularly what travelers can and cannot take in their carry-on luggage when flying within the United States. For instance: Is guacamole a solid or a liquid? (It’s a gel, which falls under the same restrictions as liquids and is not allowed in your carry-on — unless it’s inside a 3.4-ounce container.)

Here’s a guide to help you navigate the more ambiguous carry-on rules — with some quiz questions throughout to test your knowledge, too.

Which of these items is not allowed in your carry-on?