Amanda Holden has publicly backed David Walliams to remain on the Britain’s Got Talent panel.

The talent show judge has weighed in on the possibility of a new look lineup in 2023, which comes after the best-selling children’s author was forced to apologise earlier this month following a leaked recording which caught him calling an elderly performer on the talent show the C-word three times.

According to a transcript leaked to the Guardian, the Little Britain star also said of a female hopeful: ‘She’s like the slightly boring girl you meet in the pub that thinks you want to f*** them but you don’t.’

His slurs were picked up by a microphone used to record chats between him and fellow judges Amanda, Simon Cowell and Alesha Dixon at the London Palladium in January 2020.

David issued a statement and said he would ‘like to apologise to the people I made disrespectful comments about during breaks in filming for Britain’s Got Talent in 2020’, adding: ‘These were private conversations and – like most conversations with friends – were never intended to be shared. Nevertheless, I am sorry.’

This week, Amanda chatted to Good Morning Britain at the Variety Club Showbusiness Awards 2022 and was asked how she’d like to see the BGT judging panel look next year. 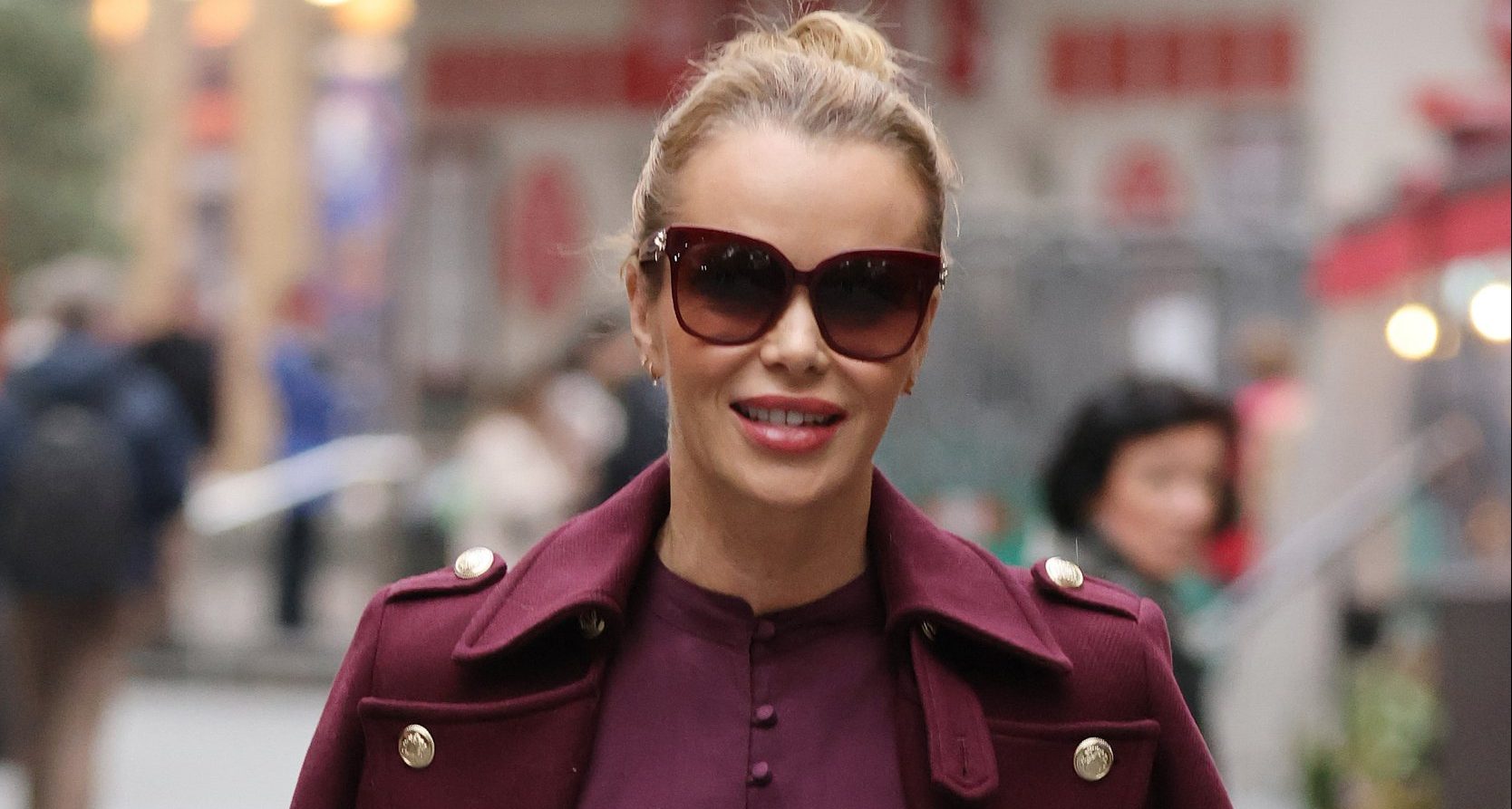 ‘I would like to see the judging panel look like it did before. I think we’re a great team, we’re a family,’ she said.

Asked directly if she was ‘Team David’, she quickly replied: ‘Of course I’m team David.’

Simon Cowell – who has avoided responding to questions about the situation with David – gave what he admitted was a ‘political’ answer on the subject of the 2023 lineup.

‘I think for me, the most important thing – and I had this conversation the other day. It’s always about the talent. If you don’t have great talent, you don’t have a show,’ he said. ‘That’s all I care about.’

Now, there have been rumours David has ‘quit’, although a source has said that a decision was yet to be made about his future on the show.

‘It’s still very much up in the air at the moment on whether David is going to take part in next year’s show. No decision, though, has been made as yet,’ the insider told Metro.co.uk.

A spokesperson for BGT added that ‘the judging panel for Britain’s Got Talent 2023 will be announced in due course’.

On Wednesday, Simon refused to comment on whether David would be returning, as he told The Daily Star: ‘Ask me in a few weeks.’

When probed about David’s behaviour, he continued: ‘Can we not go there? If you don’t mind.’

Meanwhile, despite being on the show since it started in 2007, Amanda put Simon on the spot this week after questioning whether she would be returning next year.

While she said she was currently in negotiations, he reportedly said the ‘deal is done’.

Good Morning Britain airs weekdays at 6am on ITV.