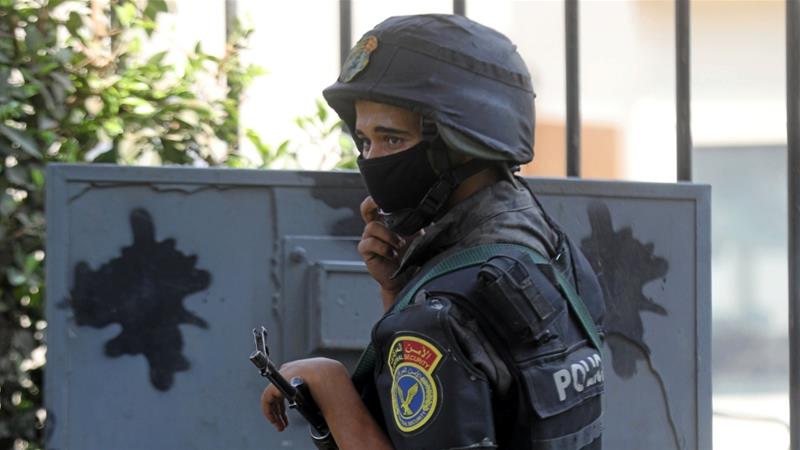 Dozens of anti-government protesters took to the streets in the Egyptian governorate of Giza on Sunday, despite heightened security in the country in advance of anticipated demonstrations.

Video clips circulating on social media showed the demonstrators holding banners and chanting slogans calling on Egyptian President Abdel Fatah el-Sisi to step down. Others set a police car on fire while some threw stones at security forces who tried to stop them.

Egypt went into high alert after former Egyptian army contractor Mohamed Ali called for anti-government protests on September 20 to commemorate a year since similar demonstrations were launched in the Middle Eastern country.