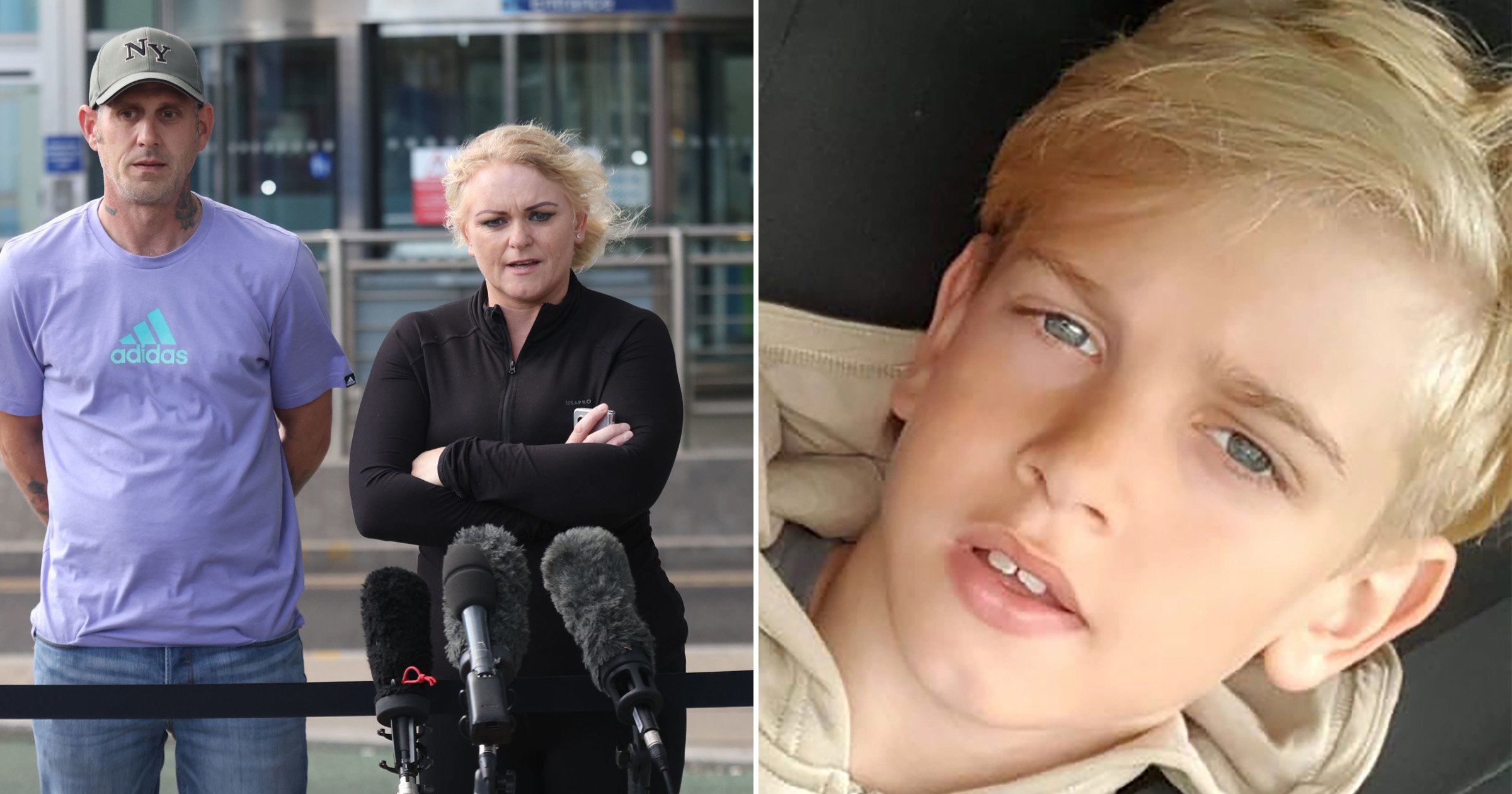 Archie Battersbee’s family are now completely out of legal options after judges in Strasbourg said they wouldn’t step in.

The European Court of Human Rights (ECHR) has said it will not intervene in their fight to move the 12-year-old boy to a hospice to die.

In a separate legal bid, the court’s judges said on Wednesday that they wouldn’t get involved with a row over continuing Archie’s life support.

Earlier today they were told they were unable to challenge a High Court ruling denying their son’s transfer to a hospice.

They said they should be able to choose where to spend their final moments and said they have ‘no privacy’ at the Royal London Hospital.

But medical experts said there would be ‘significant risk’ in moving him and said he could die on the journey.

Archie has been in hospital after being found unconscious by his mother in April at their family home in Southend, Essex.

His mum, Hollie Dance, believes he sustained his brain injury after taking part in an online challenge.

Archie is being kept alive by a combination of medical interventions, including ventilation and drug treatments, at the Royal London Hospital in Whitechapel, east London.

Doctors treating the boy believe he is ‘brain-stem dead’ and will not recover, but his parents disagree.

A spokesman with campaign group Christian Concern, which is supporting the family said: ‘All legal routes have been exhausted.

‘The family are devastated and are spending precious time with Archie.’

This is a breaking news story – more to follow.