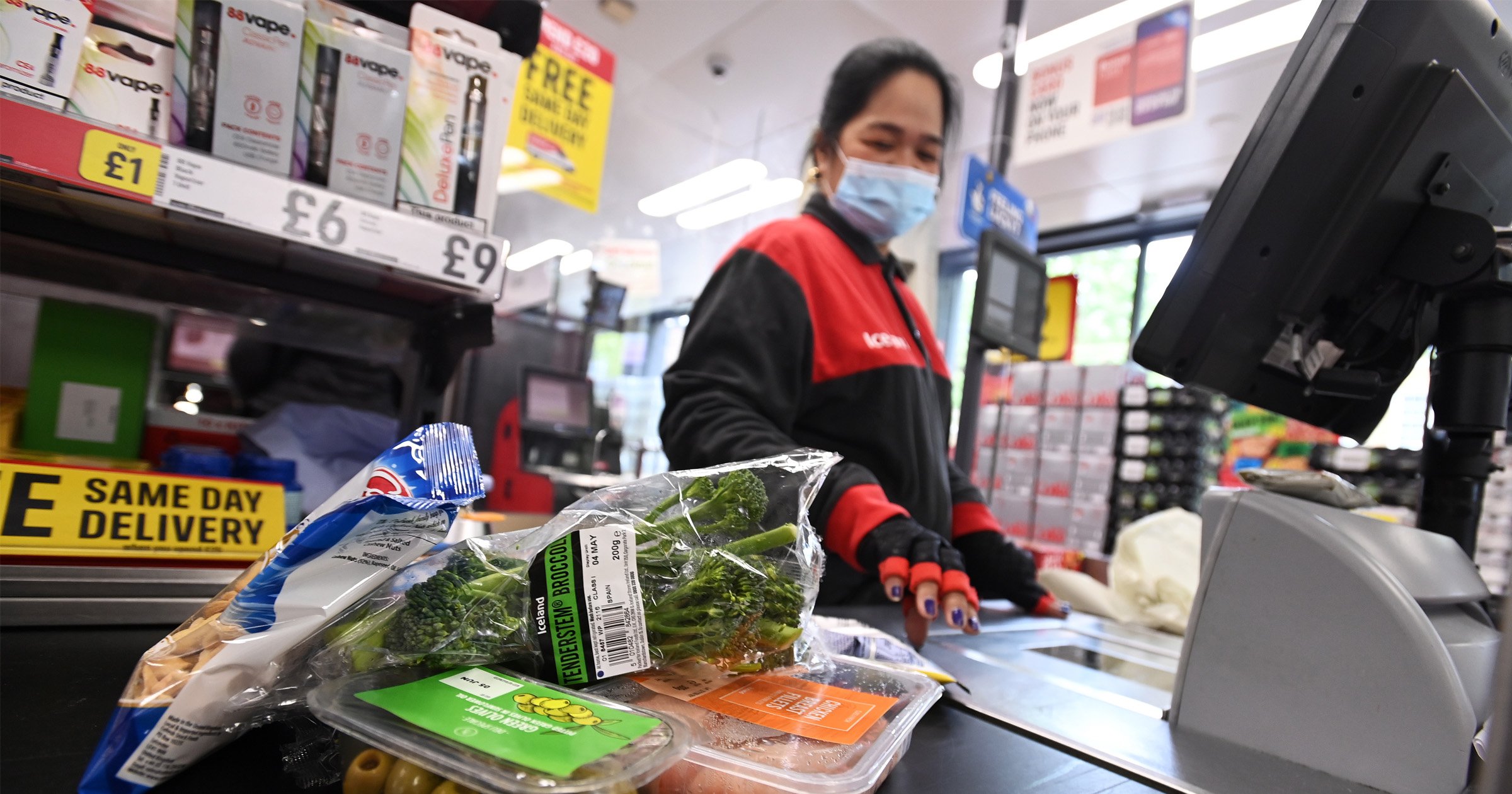 The government has delayed a ban on buy-one-get-one-free deals for unhealthy snacks due to the cost of living crisis.

The crackdown on the promotions – part of the strategy to reduce obesity in the UK – is being put back a year to October 2023.

Officials in the Department of Health said the deferral of the buy-one-get-one-free (Bogof) ban was to give ministers a chance to assess the impact it would have on household finances.

A ban on TV adverts for junk food before a 9pm watershed and on paid-for adverts online is also being delayed by 12 months and will now come into effect in January 2024.

But health campaigners reacted with dismay to the news, accusing Boris Johnson of ‘playing politics’ with children’s health.

The delay comes amid the biggest fall in living standards in 70 years due to soaring inflation, taxes and energy bills.

Research last month showed the the price of groceries is increasing at its fastest rate in 11 years, adding an extra £271 to the amount average households will pay at the till this year.

Ms Throup said: ‘We’re committed to doing everything we can to help people live healthier lives.

‘Pausing restrictions on deals like buy one get one free will allow us to understand its impact on consumers in light of an unprecedented global economic situation.’

However Graham MacGregor, professor of cardiovascular medicine at Queen Mary University of London and chairman of Action on Sugar and Action on Salt, said the delays completely contradicted the government’s ‘levelling up’ agenda.

‘Boris Johnson could have left a legacy of being the first Prime Minister to address obesity in a meaningful way, particularly in restricting advertising and promotion of unhealthy food which were his flagship policies,’ he said.

‘Instead, he has given in to his own MPs, and an aggressive food industry, who, ironically, were starting to comply with these new policies.’

Barbara Crowther, of the Children’s Food Campaign, said the government should be moving faster on Bogof deals, not ‘delaying and dithering’.

‘Obesity is spiking and millions of families can’t afford to put proper food on the table. Multi-buy offers make people spend more on junk, and less on healthy food,’ she said.

‘This delay threatens the UK target to halve childhood obesity by 2030. Boris is playing politics with our children’s health.’

Meanwhile, Labour’s shadow public health minister Andrew Gwynne accused the PM of ‘desperately trying to cling onto his job’ with the delay, saying ‘the ideology of Conservative MPs is being placed above children’s health’.

However industry body the Food and Drink Federation (FDF) welcomed the ‘pragmatism’ of the government’s decision.

Kate Halliwell, the FDF’s chief scientific officer, said: ‘At a time when both families and our manufacturers are struggling with high inflation, it makes sense to delay the restrictions on volume promotions for everyday food and drink products, including breakfast cereals, ready meals and yoghurts, as it risked further stretching already-pressed household budgets.

‘We also welcome the delay to the start of advertising restrictions, given the time it will take our industry to prepare for the change in law.’

The DHSC said restrictions on the placement of less healthy products in stores and supermarkets will still come into force in October 2022 as planned.