Check out what’s clicking on FoxBusiness.com.

A Bay Area booze distributor accused of paying a $500,000 bribe to get her son into the University of Southern California — and then bragging that it was "worth every cent" — has agreed to plead guilty in the college admissions scandal, federal prosecutors said Tuesday.

Marci Palatella, 66, will cop to one count of conspiracy to commit honest services mail fraud under an agreement struck with the feds just three weeks before she was set to face trial.

The deal would land the Hillsborough, Calif., resident in jail for six weeks. She would also have to pay a $250,000 fine, serve two years of supervised release, and complete 500 hours of community service. 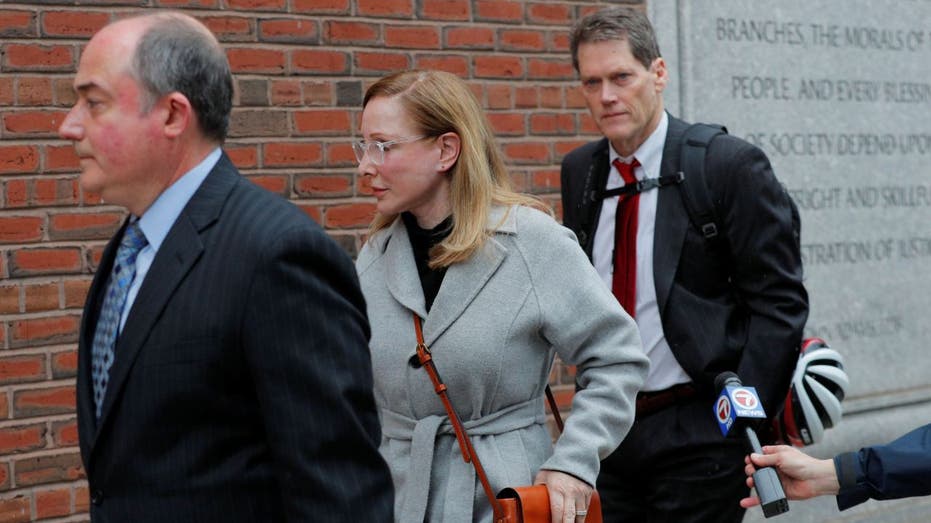 Marci Palatella, center, will cop to one count of conspiracy to commit honest services mail fraud under an agreement struck with the feds just three weeks before she was set to face trial. (REUTERS/Brian Snyder / Reuters Photos)

She allegedly paid crooked college counselor William "Rick" Singer to boost her son’s SAT score and get him recruited as a USC football player, even though he didn’t play the sport.

Court papers detailed how Palatella bragged that she and her hubby "laugh every day" about pulling off the scam, adding, "We’re like, ‘It was worth every cent.’"

She was one of more than 50 people — including actresses Lori Loughlin and Felicity Huffman — charged in 2019 as part of the bombshell college cheating case, dubbed "Operation Varsity Blues" by prosecutors in Boston.

Palatella is the 33rd parent to plead guilty.