Belgium, along with the UK has had one of the highest number of deaths from the virus and is now tightening travel restrictions within Europe. The government had agreed a traffic light system in order to allow partial travel within the continent. Under the system, areas in Europe are split into three levels but with cases rising in Belgium, more are now being put under severe restrictions.

Within the system, certain countries such as Sweden are banned to holidaymakers while due to a surge in cases in Spain’s Catalonia region, further restrictions have also been put in place on travel.

Virologist in the country, Marc Van Ranst said: “We shouldn’t be rocked to sleep, because this is moving in the wrong direction.

Both Portugal and Spain are also within the red section of the system, meaning any traveller coming back to Belgium would need to be tested and self-isolate for two weeks. 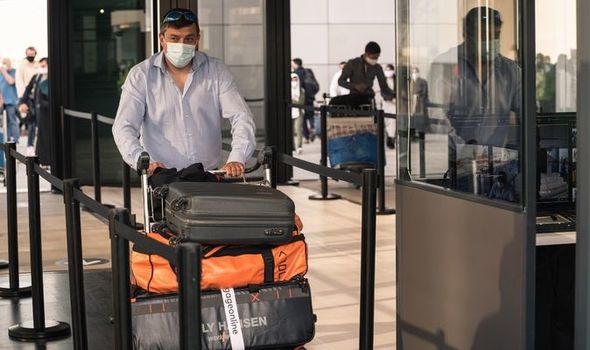 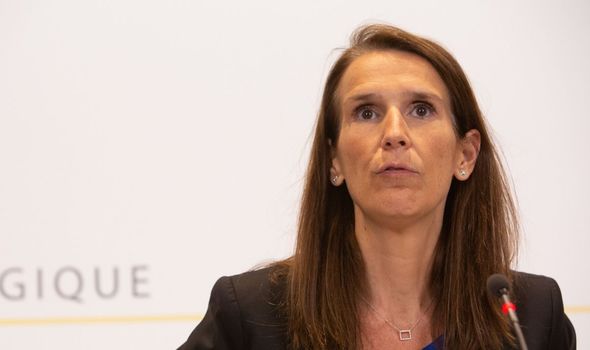 The state has done this as the rolling average of infections rose to 90 for the week up from 88 the week before.

Officials now believe this to be caused by returning holidaymakers, much like what happened in spring when Belgians returned from Italy and Austria.

The orange level of the system now also includes 12 countries after previously having none.

Under the orange area, the government advises travel to those countries – Bulgaria, Romania and Croatia – to be of high-risk.

JUST IN: Justice for poorly family as holiday lettings sector pressed to rig… 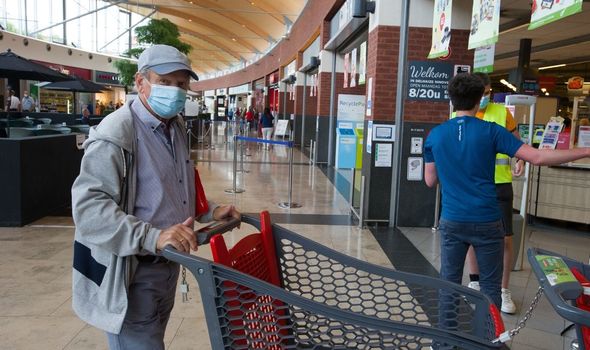 Within this, testing and self-isolation are advised but not mandatory.

Other countries within the orange level include Cyprus, Denmark, Iceland, Ireland and Luxembourg.

Under the green level of the traffic light system, travel remains unrestricted.

Cases in the country rose by 74 today, taking the total number of confirmed cases to 62,781. 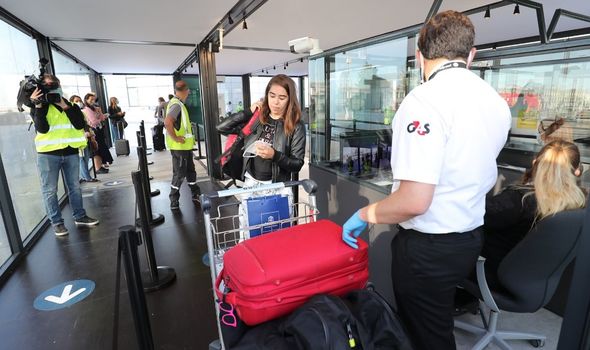 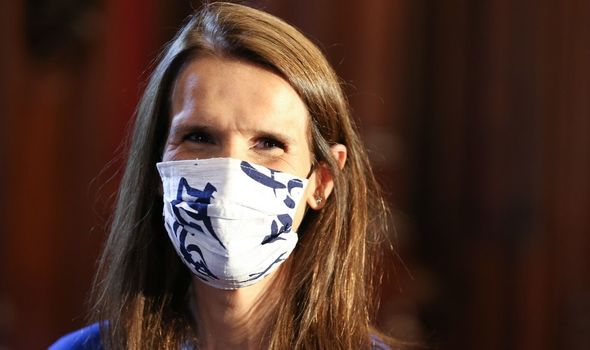 With cases rising, the country has also expanded the obligation to wear a mask in public places.

Mr Van Ranst has also indicated the country’s current approach would be insufficient in dealing with a second wave of the virus.

He added: “As hospital admissions continue to decline for the time being, we are still on a plateau.

“But if they go up, that’s a problem. 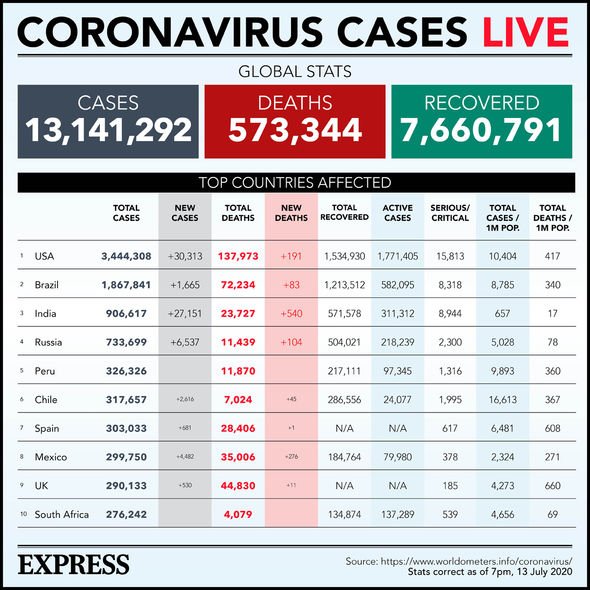 “We knew we were going to have a difficult time, with holidaymakers returning from abroad.

“Hence the obligation to wear a mouth mask in shops. 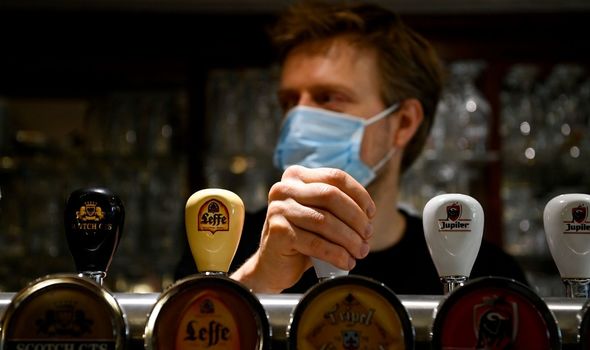 “Ideally, we should know how everyone gets infected.”

Although this list only applies to England, there are now travel corridors, while there are exemptions in the common travel area and British oversea territories.