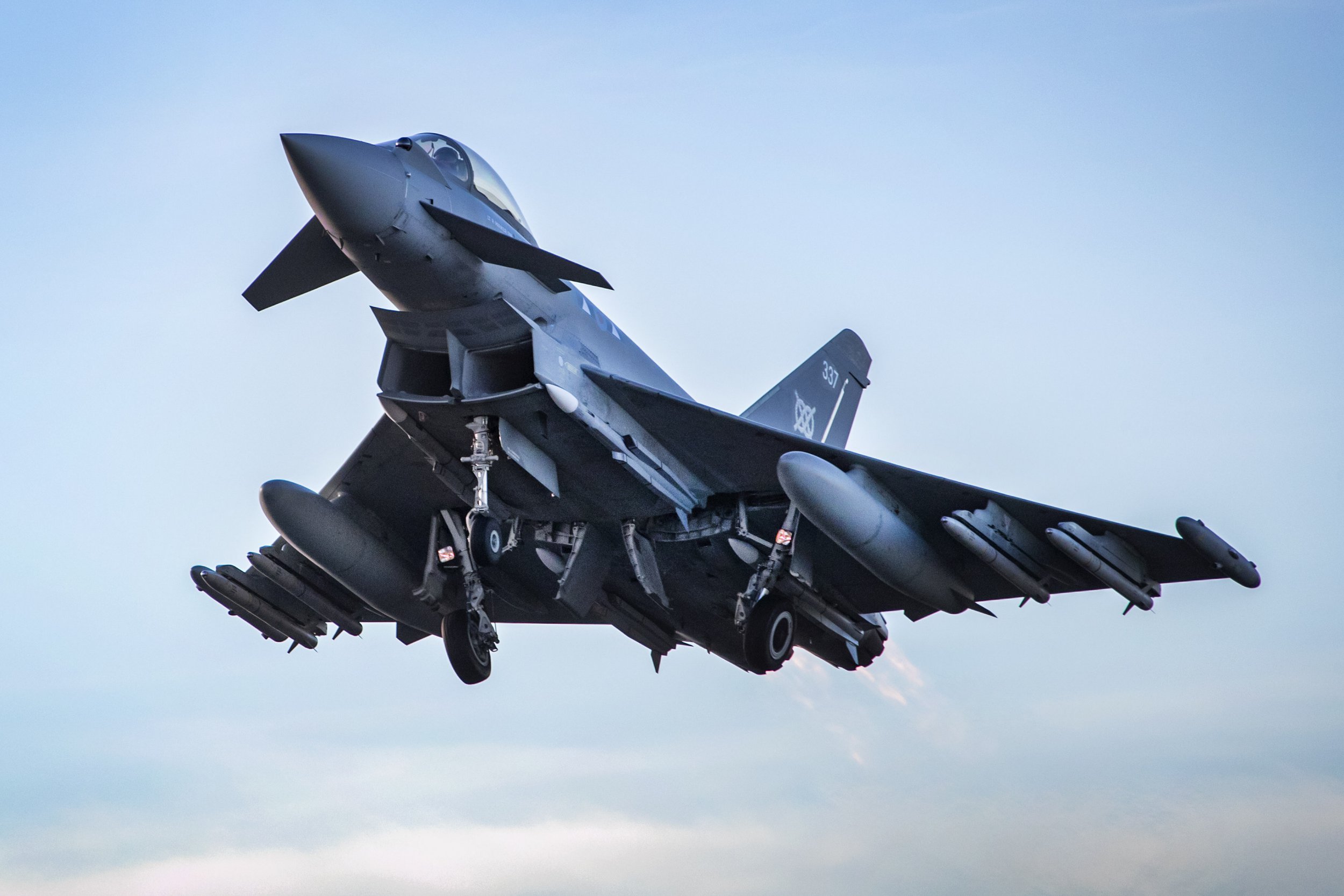 People in a Cornish town reported their houses ‘shook’ after what appears to have been a sonic boom.

Another said: ‘I think it’s jets – a sonic boom from one. Can’t normally hear airplanes but can today.’.

It is not yet clear which aircraft was responsible for the sonic boom, if it is confirmed as that.

Cornwall is due to host the G7 summit at Carbis Bay in June, so the military is expected to carry out training exercises in preparation for the security operation

On Monday, a helicopter believed to be an RAF Chinook was seen flying low above Wadebridge and the surrounding areas.