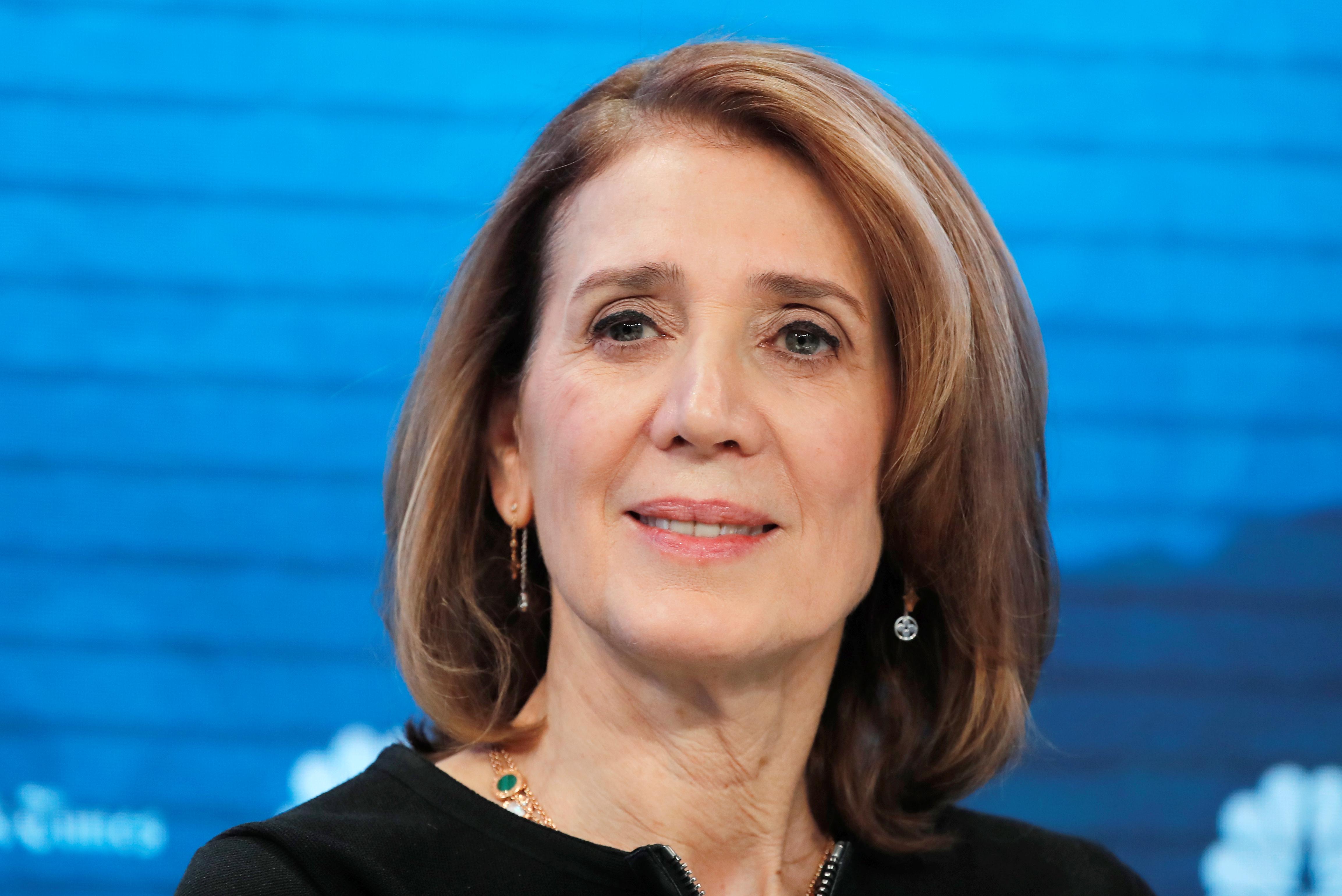 Porat would be the third female member on Blackstone’s board, along with former senator Kelly Ayotte and Rochelle Lazarus, former chief executive officer of Ogilvy & Mather Worldwide.

Porat, who joined Google in 2015 as chief financial officer (CFO) after leaving the same position at Morgan Stanley (MS.N), has also been CFO at Alphabet since it was created in October 2015.

“She possesses a deep understanding of the financial services industry from her years on Wall Street and has had a front row seat in Silicon Valley to the technological revolution that is sweeping the world,” Blackstone Chief Executive Officer Stephen Schwarzman said.