TOKYO (Reuters) – Bank of Japan Deputy Governor Masayoshi Amamiya said the central bank will not rule out deepening negative interest rates as part of efforts to cushion the economic blow from the coronavirus pandemic. 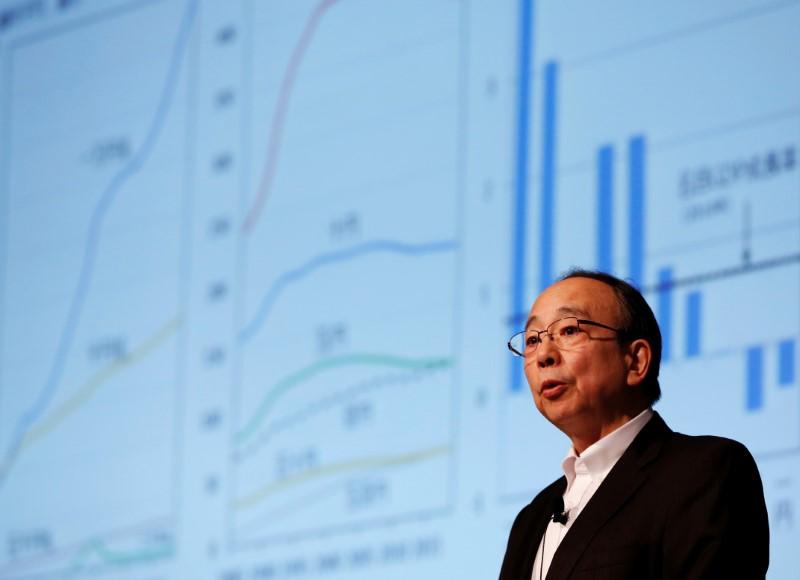 But he said the BOJ must be vigilant to the cost of any such steps, warning that excessively low rates could hurt financial institutions’ profits and discourage them from lending.

“When considering additional easing steps, we must be mindful than ever before of their potential side-effects,” Amamiya told a news conference on Wednesday.

“Having said that, we have various options available including deeper negative rates,” he added. “We won’t rule out the chance of taking rates deeper into minus territory.”

Despite years of heavy money printing, central banks in Japan, the United States and Europe have failed to pull their economies out of a low-growth, low-inflation environment.

As the pandemic pushes Japan deeper into recession, the BOJ eased policy twice this year mainly by ramping up asset buying and creating a scheme to pump money to cash-strapped firms.

Amamiya said Japan’s economy was “shifting toward a recovery phase” as a raft of monetary and fiscal stimulus measures help curb corporate bankruptcies and job losses.

But he warned a protracted health crisis could destabilise Japan’s banking system and keep inflation distant from the BOJ’s 2% target through the year ending in March 2023.

While brushing aside the chance of ditching the 2% price goal, Amamiya said central banks must be open to debating how structural changes in the economy could reshape monetary policy and the appropriate time-frame for achieving their price targets.

“It’s important for us to always study what the appropriate monetary policy and the time-frame (for hitting the price goal) could be, given potential changes in the way the economy and prices interact with each other,” he said.