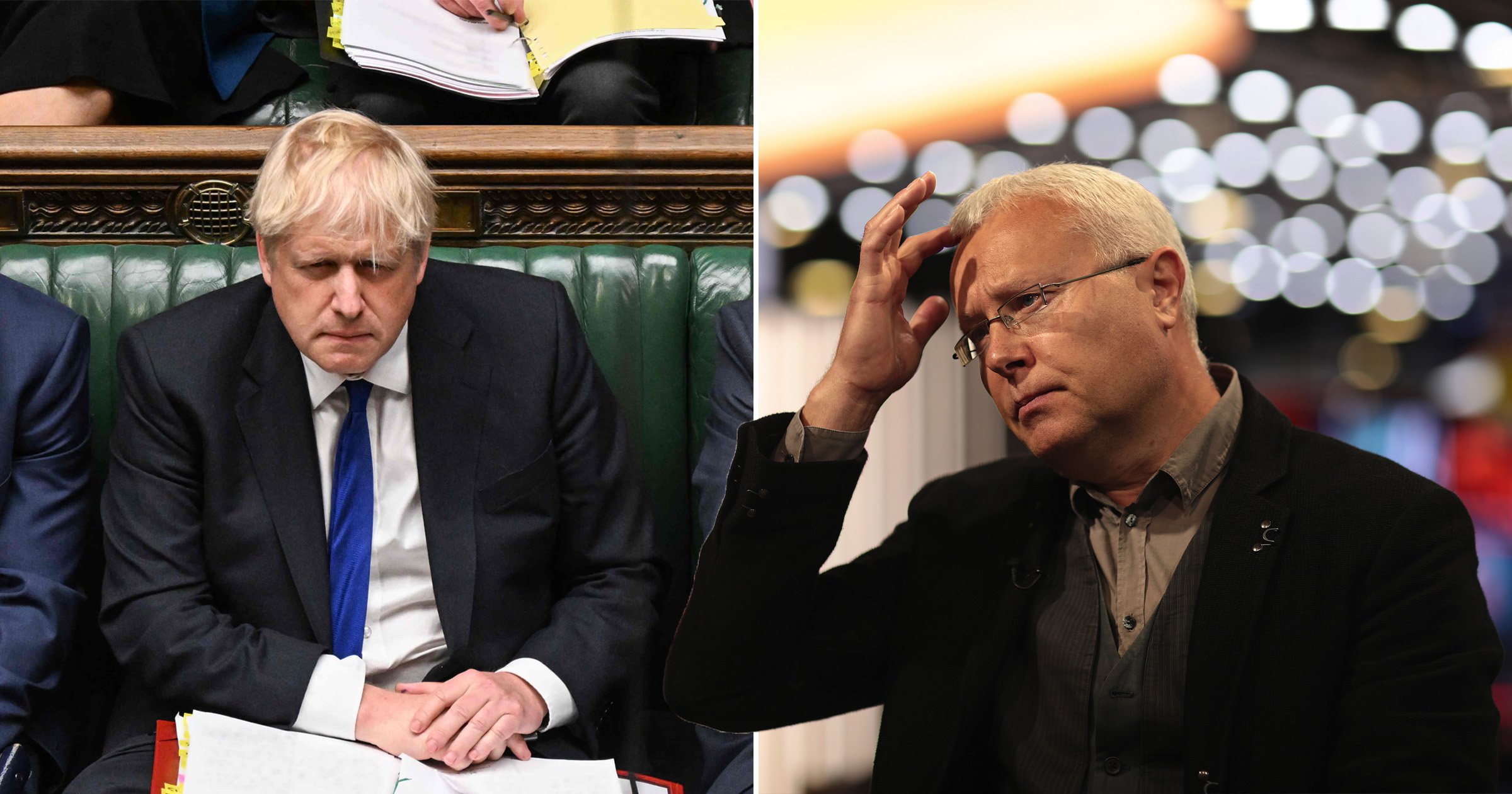 Boris Johnson has finally been open about a past meeting he had with a former Soviet Union spy and his son.

Alexander Lebedev was a Russian spy in London towards the end of the Cold War in 1988.

He went into business and media after the Soviet Union fell and has been transparent about his past, even writing a memoir detailing his career.

In April 2018, Mr Johnson disclosed an ‘overnight stay’ he had at a holiday home belonging to Alexander’s son Evgeny, who owns The Independent and Evening Standard newspapers.

At the time, he did not clarify what he was doing in Italy or why.

But a picture revealed by The Guardian showed the then-foreign secretary at an Italian airport looking like ‘he had slept in his clothes’.

Passengers quoted by the outlet said Mr Johnson could not walk in a straight line and told them he had had a heavy night. 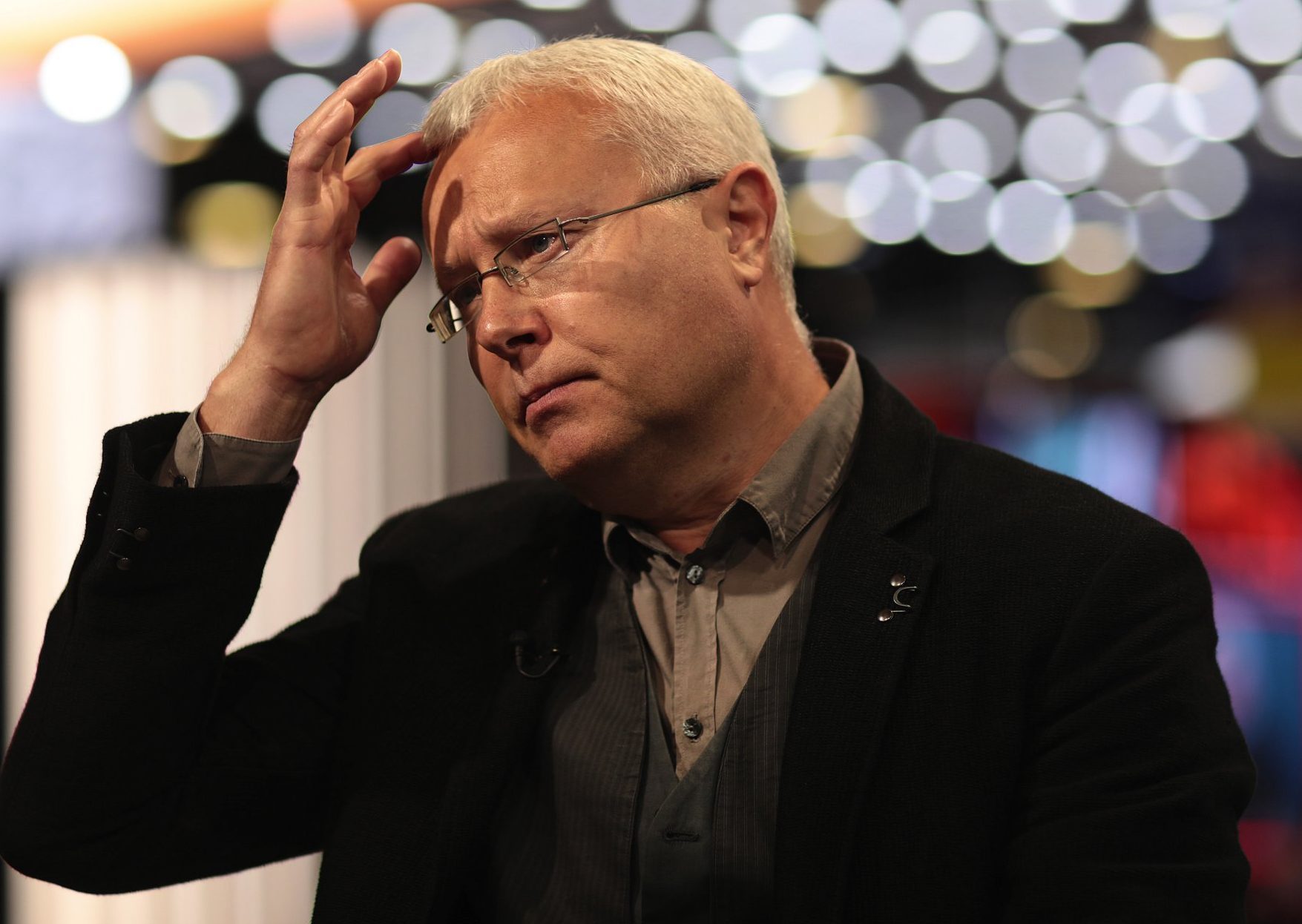 Shortly after this, the Observer revealed Mr Johnson had met Alexander during the trip. But this was not confirmed by Mr Johnson, but by a spokesperson for Alexander.

‘He is in Europe a lot and has met pretty much all Evgeny’s friends here over the years. So there is nothing particularly unusual about the meeting.’

Mr Johnson was finally forced to admit the whole episode in the Commons liaisons yesterday.

Labour’s Meg Hillier asked the PM directly about the weekend and he answered he had ‘certainly met’ with Alexander.

When pressed on whether Mr Johnson had reported the party meeting to Foreign Office officials, he said: ‘I think I did mention it, yes.’

Mr Johnson’s relationship with the family has come under scrutiny since Russia invaded Ukraine.

Parliament’s intelligence and security committee is currently looking into Mr Johnson giving Evgeny peerage despite MI5 concerns at the time.

Canada has sanctioned Alexander for ‘directly enabling’ Russia’s war but no other western powers have followed suit.

He has insisted he is ‘not some agent of Russia’ and is ‘proud to be a British citizen and consider Britain (his) home’.

In an article he wrote for the Standard, he said his family have a history of standing up for press freedom in Russia and campaigning against corruption.