Boris Johnson and his fiancee, Carrie Symonds, carried out renovations said to have cost as much as £200,000 on their accommodation at Downing Street, despite the fact that a public grant of only £30,000 per year is allocated to spend on the flat. Last week, the Prime Minister’s former adviser, Dominic Cummings, claimed Mr Johnson planned to have donors “secretly pay” for the work. Downing Street said the Prime Minister paid for the works personally.

According to Cabinet Office Minister Lord True, painting, sanding and floorboard work were all carried out in the residence by longstanding Downing Street contractors.

He said: “Any costs of wider refurbishment in this year have been met by the prime minister personally.”

Leaked emails showed Tory donor Lord Brownlow claimed to have paid £58,000 to the Conservative Party to “cover payments” the party had already made.

Prime Ministers have long carried out refurbishments of their accommodations. 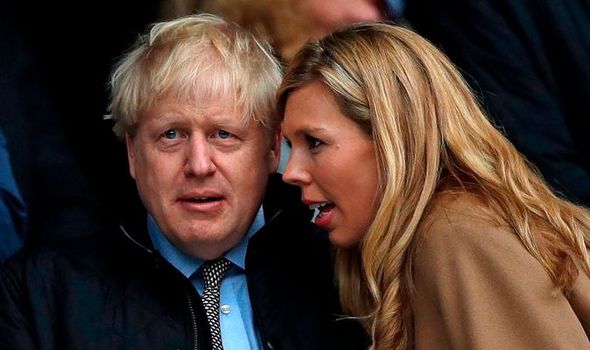 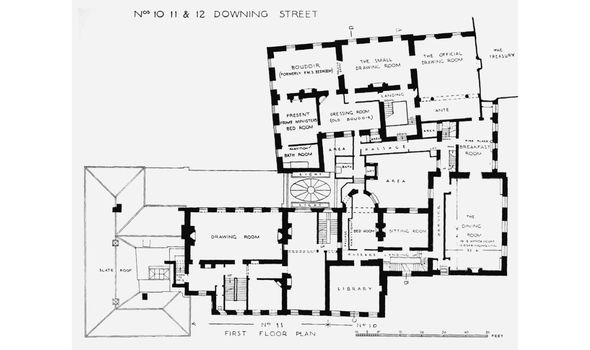 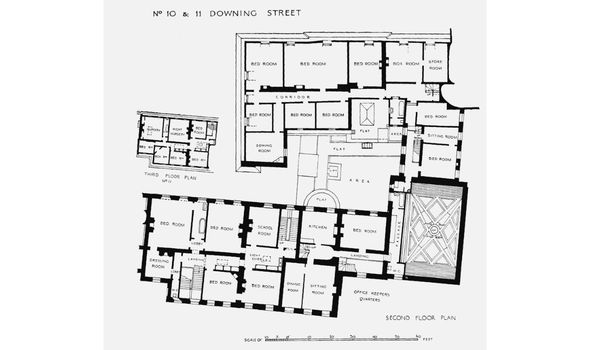 Number 11 has been the PM residence since Tony Blair’s time in office – it is much larger than the one above Number 10 and therefore the plum position.

Mr Blair and his wife Cherie turned the space into a family home for themselves and their three (later four) children.

The Grade 1-listed flat was then extensively refurbished by David and Samantha Cameron in 2011 at a cost of £30,000.

According to the BBC, Mr Johnson and Ms Symonds’ upgrade for the flat was carried out by interior designer Lulu Lytle. 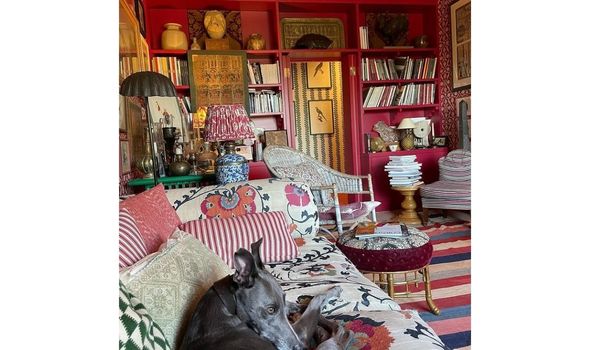 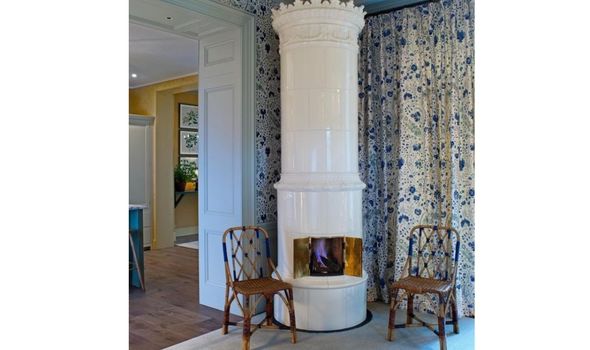 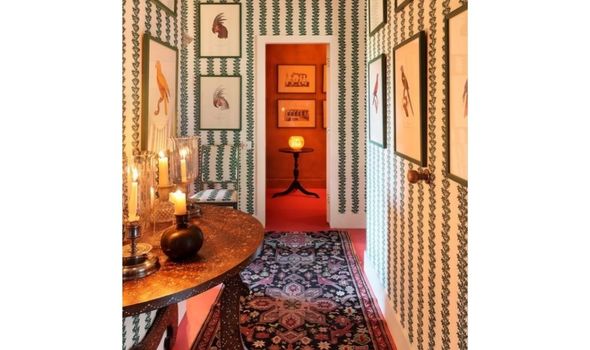 Ms Lytle is the co-founder of Soane Britain, responsible for some of the grandest homes across the nation.

The couple wanted to transform the flat from Mr Johnson’s predecessor Theresa May’s “John Lewis furniture nightmare” into a “high society haven”, according to the society magazine Tatler.

Ms Symmonds is also said to have restored some vintage furniture by hand.

The halls and floors have been stripped and painted a deep green, with candles lit in the evening for a cosy feel.

The Daily Mail reported that the walls are adorned with paintings by the Prime Minister himself, a keen amateur artist.

Handprints by the couple’s baby son, Wilfred, are of course a feature, and pictures of the family.

The Daily Mail reported a friend of Ms Symonds saying: “The makeover is appropriate for a building of such huge importance.

“Carrie has exquisite taste. It is classic, stunning, stylish and chic. She should be congratulated not criticised.”

However, criticism is still pouring in, and questions over who paid for the overhaul aren’t going anywhere. 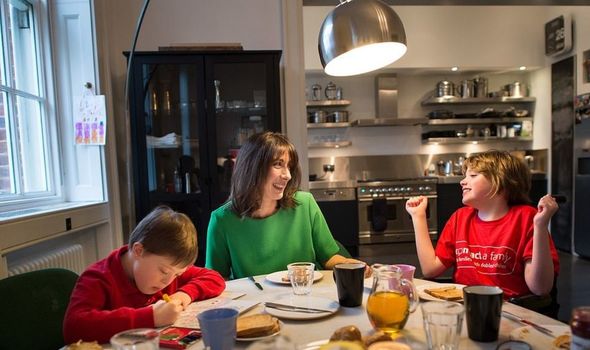 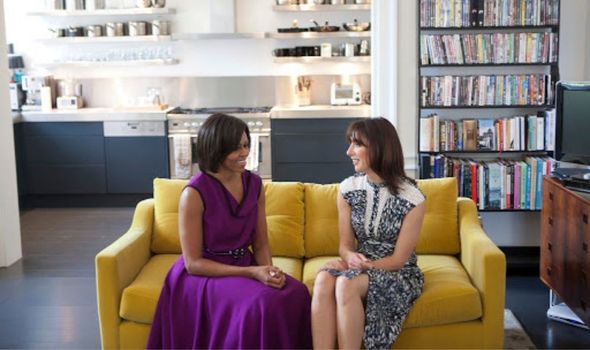 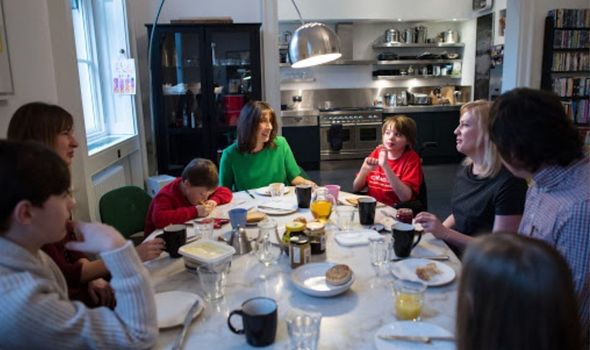 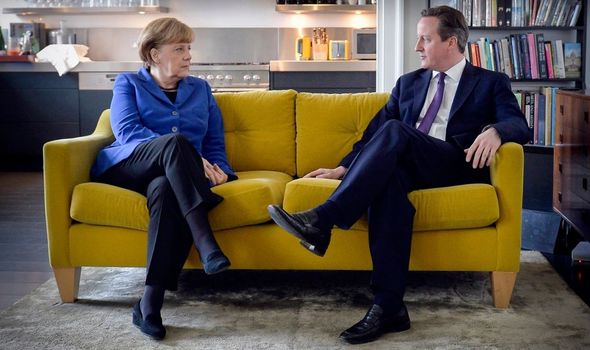 “Yesterday he said he paid for it, overnight we had reports that the Tory party head office paid for it.

“The reason why there are so many questions this morning… is because Boris Johnson still hasn’t offered a full and frank explanation.

“And we deserve transparency because when you’re the most powerful politician in the land, we need to know who you are beholden to.”

However, Therese Coffey, the work and pensions secretary, said: “The right declarations will be made, the prime minister paid for it personally.”

She added: “We’re trying to get through and tackling the virus and get people back into work.

“I don’t think the majority of the British public are in any way interested in some wallpaper or sofas or something like that.”