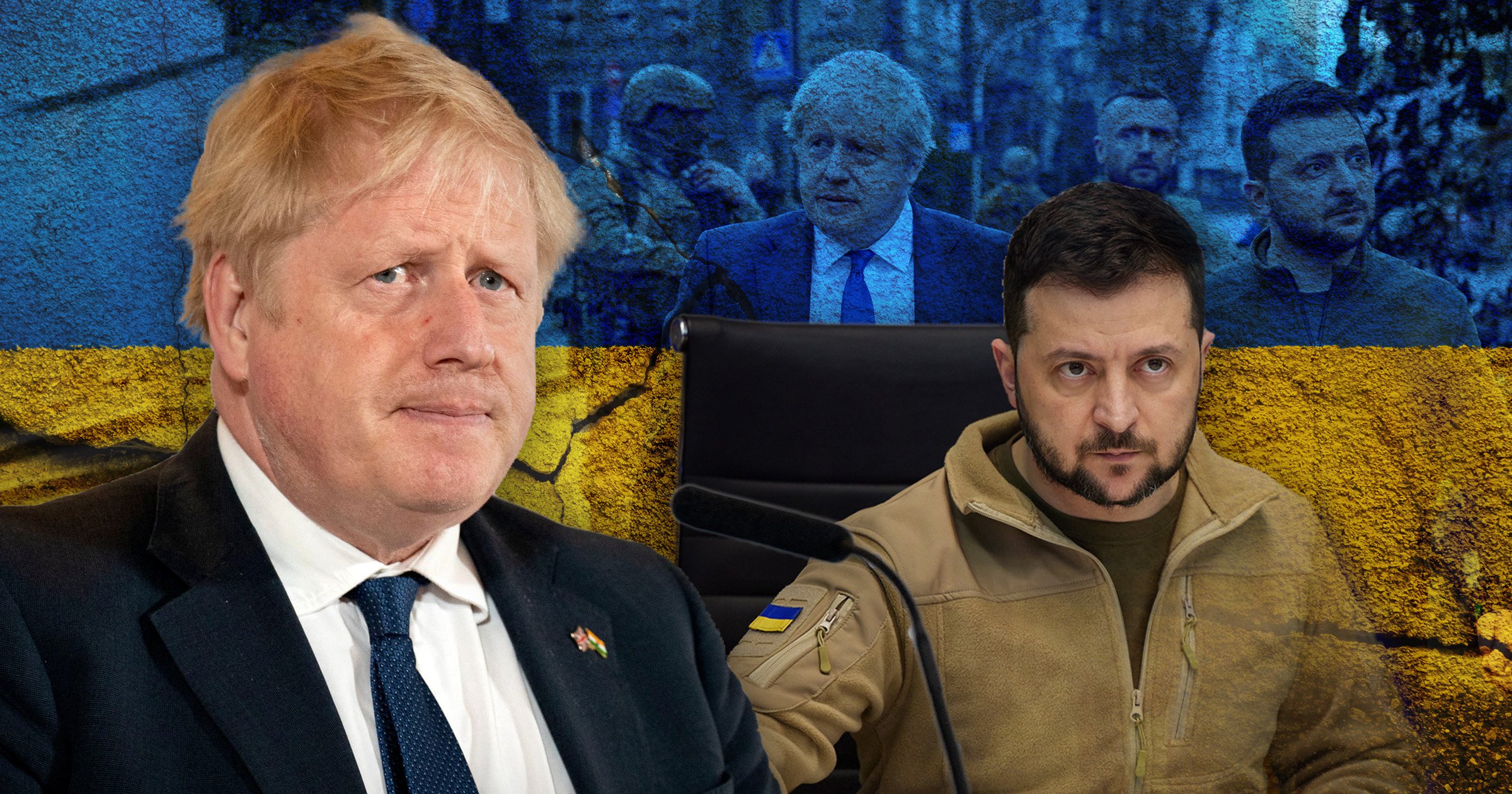 Boris Johnson is set to hail Ukraine’s ‘finest hour’ when he addresses the country’s Parliament tomorrow.

The British Prime Minister will pay tribute to the resistance of Ukrainians in the face of Vladimir Putin’s brutal invasion.

In a video appearance, the PM will set out details of a new £300 million package of military support to the Verkhovna Rada.

Mr Johnson is expected to echo the words of former PM Sir Winston Churchill during the Second World War – much like Mr Zelensky did when he spoke to the Westminster Parliament in March.

‘When my country faced the threat of invasion during the Second World War, our Parliament, like yours, continued to meet throughout the conflict, and the British people showed such unity and resolve that we remember our time of greatest peril as our finest hour,’ Mr Johnson is expected to say.

‘This is Ukraine’s finest hour, an epic chapter in your national story that will be remembered and recounted for generations to come.

‘Your children and grandchildren will say that Ukrainians taught the world that the brute force of an aggressor counts for nothing against the moral force of a people determined to be free.’

Downing Street says it is sending more than a dozen new specialised Toyota Land Cruisers to evacuate civilians and protect officials in eastern Ukraine, following a request from the Ukrainian government.

The UK will also send heavy lift aerial drones to provide logistical support to Ukrainian battalions which have become isolated.