No 10 had previously indicated over-50s may be asked to shield from the virus and stay at home. Due to a backlash from industry leaders and prominent backbenchers, the plans to shield the age group from coronavirus have now been dropped. Former Tory leader Sir Iain Duncan Smith had labelled the strategy as madness, as it would deprive businesses of key managers and experience.

The Government was drawing up plans which would ask those over 50 with certain health condition to stay at home.

However, with some labelling the plan as absurd, Mr Johnson was forced to ditch any potential proposal.

“The Government is failing at the moment to get across the message that the biggest danger they face is a collapsed economy. 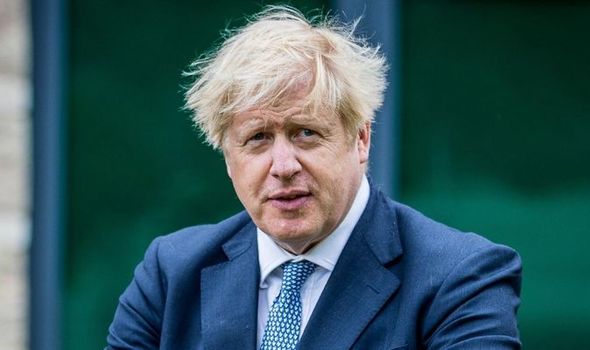 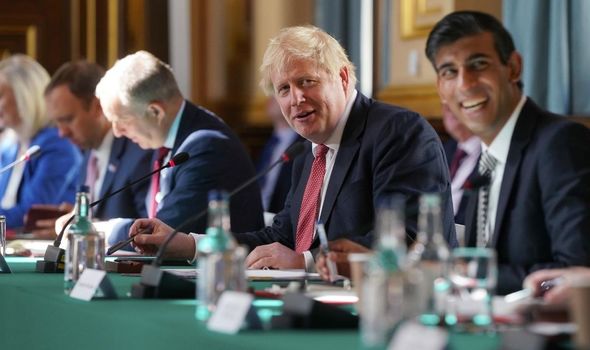 “It will make COVID-19 seem like a walk in the park.

“You will see joblessness, a growth in mental ill health, more people will die as a result of a collapsed economy as died from COVID-19.”

Before the plan was ditched, anyone who was aged over 50, was obese, overweight or in ill health was likely to be asked to shield themselves.

Under current guidance from the NHS, anyone with underlying health conditions such as respiratory conditions are within the high-risk category. 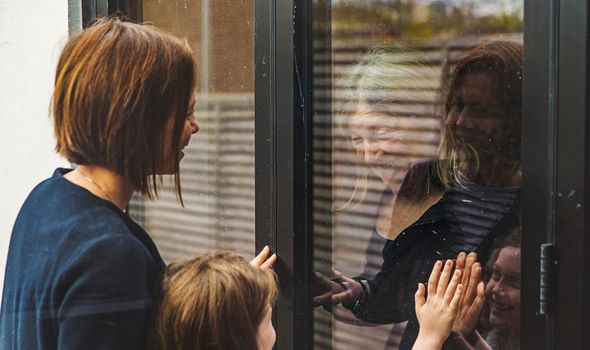 Those over 70 regardless of conditions are placed under the moderate health risk.

However, if a larger portion of the population were asked to shield, some ministers told The Daily Telegraph the plan would be near impossible to enforce.

One said: “It would be incredibly difficult to do it. 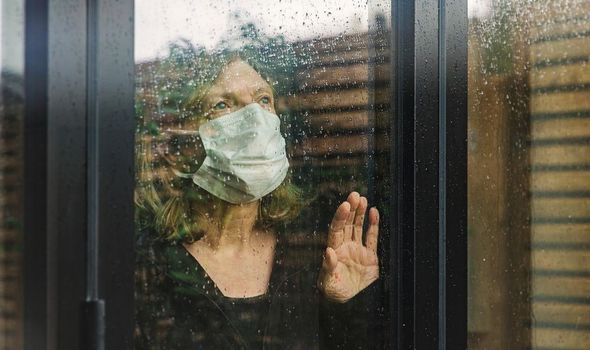 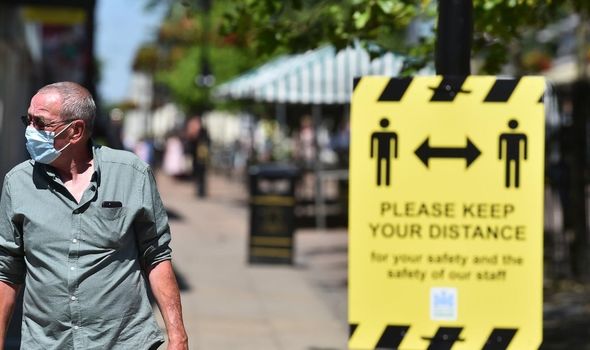 “Even if you were able to work out the practicalities, how would you enforce it?”

Another said: “There is a broader message about mixed messaging.

“Today is meant to be the first day of office based people being encouraged to go back to work and the fact that you are having a contradictory announcement is not a good idea.”

In the wake of the report, Government ministers were quick to claim the plan had never been under consideration. 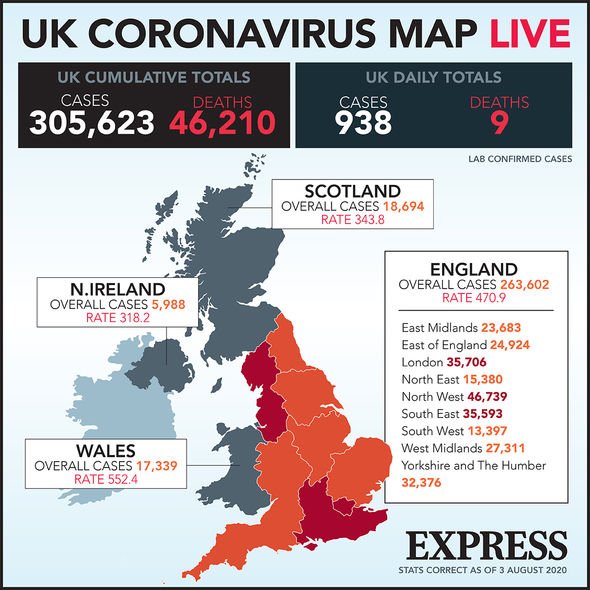 The Prime Minister’s spokesman said this week reports of national roll out for over-50s were inaccurate.

The spokesman said: “We have existing guidance in relation to shielding that is paused nationwide but in some localised areas additional measures remain in place to protect that group. 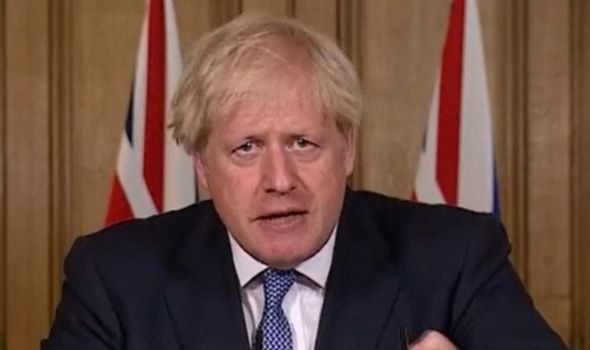 “We will always take medical advice but our approach is for localised action to deal with local outbreaks at a local level.”